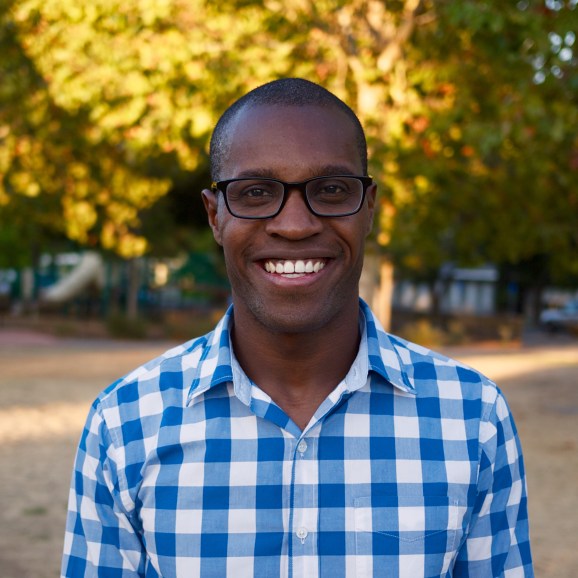 “I wanted to build a community, a voice for Black engineers,” wrote Makinde Adeagbo. As an engineer at Pinterest, the 30-year-old was able to mentor a black computer science student from Stanford University. That person went on to complete several internships with top tech companies, and it’s this experience that inspired Adeagbo to form a new organization aimed at supporting black engineers called /dev/color.

A major issue that continues to plague Silicon Valley and the tech industry in general is the overall lack of diversity. Companies are issuing periodic transparency reports saying that they’re working on the problem. As Adeagbo wrote, “you can go weeks without seeing another black engineer, and having a go-to person is a needed reminder that you’re not alone.”

The United States Census Bureau reports that African-Americans and Hispanics are consistently underrepresented in science, technology, engineering, and mathematics occupations — in 2011, blacks were 11 percent of the total workforce, but comprised less than 6 percent of science and technology workers. /dev/color wants to help change that. It’s an organization aimed at growing the talent pool of black engineers. Adeagbo should know what companies want because, after all, he is an engineer.

The organization will focus on three things: mentorship, networking events, and goal setting. Companies like Pinterest, Facebook, and Airbnb have offered their support. Already /dev/color has had events where members met with tech pioneer Ken Coleman and Facebook chief technology officer Mike Schroepfer.

What Adeagbo is doing joins the growing number of groups seeking to change the diversity status quo, including entities like the Hidden Genius Project, Code2040, and others.