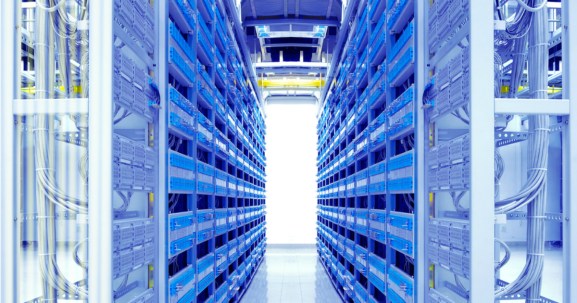 Alibaba, the company widely seen as the “Amazon of China,” and which recently inked a deal with the United States Postal Service to enhance cross-border ecommerce between the U.S. and China, is now further cementing links with Silicon Valley as it opens its second data center there.

AliCloud, Alibaba’s cloud computing arm, says the new center is in response to rising cloud demand. It only just opened its first U.S. data center in March, with nine such centers globally. While most remain in Asia — and China specifically — Alibaba said it has plans to open more data centers in Europe and the Middle East, though the company didn’t offer a timeline. According to Bloomberg, it’s planning its first center in Europe in the first half of 2016.

“The AliCloud portfolio at the new data center will include more than 10 cloud services that are designed to assist customers focused on accelerating innovation, including start-ups looking to reduce the cost of cloud-based service delivery and big data analytics, as well as established businesses in the gaming, multimedia and mobile Internet industries,” Alibaba said in a statement.

AliCloud is seen as a growing threat to Amazon Web Services, which just announced a slew of new products at its re:Invent event in Las Vegas. Back in June, Alibaba announced a $1 billion cloud computing push.