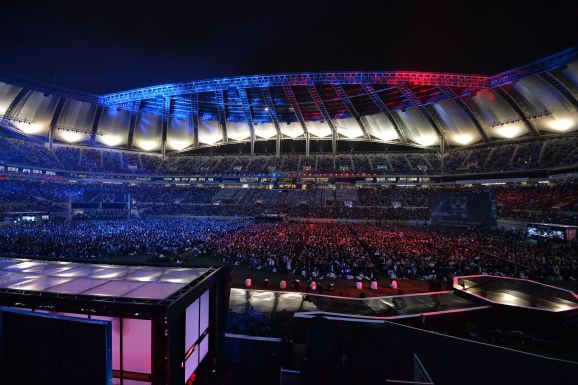 League of Legends has a huge audience and a fraction of those are very, very competitive.

Esports will generate $1.8 billion by 2020, according to a recent report, so it’s perhaps no wonder that mainstream media outlets want to get on board.

The U.K.’s BBC is the latest big media network to sign up for esports coverage, following ESPN’s occasional dip into the world of professional gaming (which is likely to increase with its hiring of a dedicated esports editor).

Damian Kavanagh, the controller of BBC Three, said that he jumped at the chance to bring the event to a wider audience, adding, “I think this is an exciting way to cover something millions of young Brits love, in a BBC Three way.”