We asked Jamie Madigan to answer an important question, in honor of Farming Simulator 16‘s recent launch on PlayStation Vita and mobile platforms: Why do otherwise normal people, who might not appreciate spreading real cow poop or tilling real soil in the hot sun, enjoy these kinds of sims?

Madigan runs www.psychologyofgames.com and wrote the book Getting Gamers: The Psychology of Video Games and Their Impact on the People Who Play Them, which releases Oct. 16. 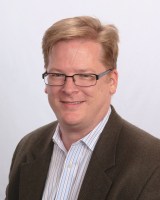 “It’s curious and sometimes baffling that people will willingly spend hours and hours playing games that simulate jobs that they wouldn’t enjoy nearly as much,” he told GamesBeat. At its core, simulation games offer the best aspects of some activities with lots of choices and little downside, either while you’re doing them or after you’ve completed one round and headed into the next, he said.

“You get to make choices that you could never make in the real world’s equivalent of that activity. They strip away all the bureaucracy, consequences, and — let’s be honest — necessary restrictions that the real world imposes on work, and they let you experience an idealized and imminently convenient version of that job,” Madigan said.

Because thumbing a PS Vita is easier than running a combine in the real world.

To understand the real reasons why those characteristics are appealing, it helps to understand a little basic psychological theory, he said.

“To understand the appeal of making cross-country hauls in Euro Truck Simulator or harvesting crops in Farming Simulator you can look at what motivates people — or demotivates them — in the world of work,” he said. “One of the major theories of human motivation in the last few decades is called ‘self determination theory.’ It was conceived of by Edward Deci and Richard Ryan in the 1970s and refined since. It’s a model describing what makes an activity intrinsically motivating. That is, what makes an activity its own best reason for continuing to do it.”

Basically, the theory says that we especially like to do things that provide autonomy, competence, and relatedness. Autonomy measures how many choices we have. 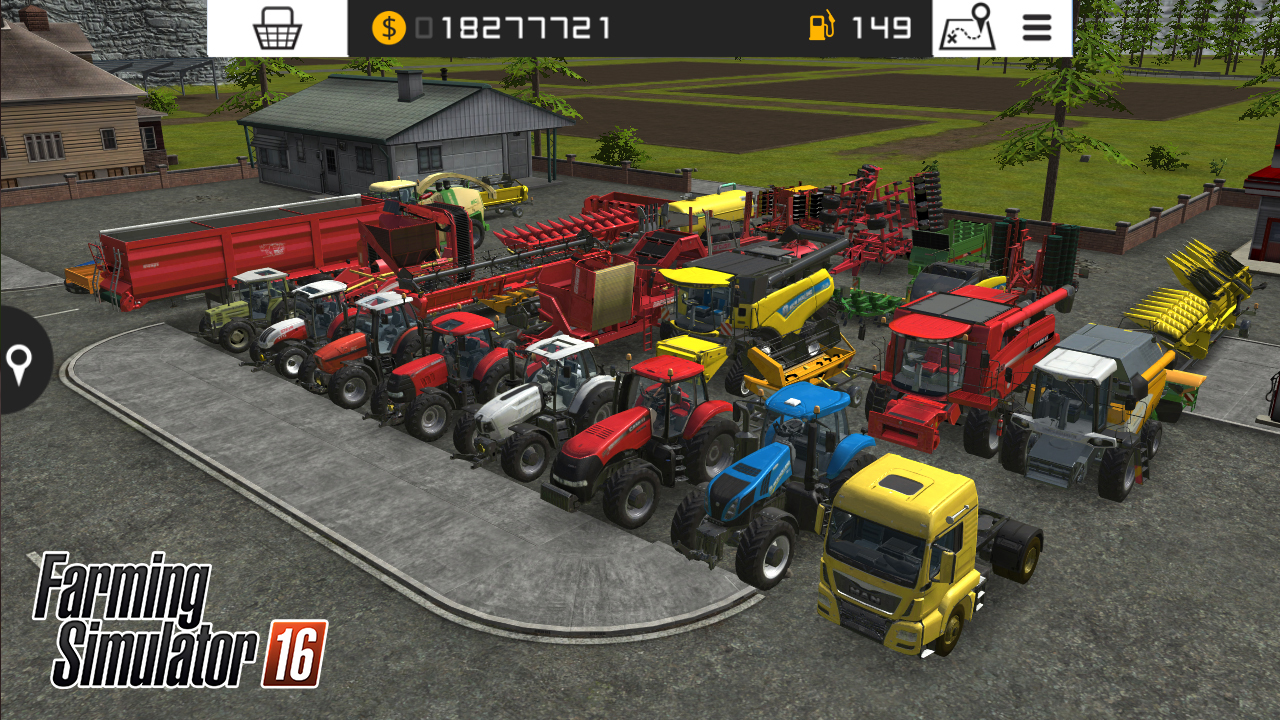 Above: That’s a lot of farm equipment to choose from.

Competence tracks whether the activity helps us get better or more-skilled over time.

“In games, you get feelings of competence through winning matches, earning achievements, and beating challenges,” he said.

Relatedness is an odd word for a simple concept: something that makes us feel important.

“In games, it involves social relationships, being the MVP for a match, or even feeling like you saved fictional townspeople from a rampaging dragon,” he said.

Sims offer all the options

Simulation games offer some of all three, but where they really shine is by giving us almost complete autonomy within their systems, Madigan said. We can choose to do almost anything we want, unlike the real world, and with little physical work to complete it and little serious consequence (compared to say, letting your family starve in the real world) if things go wrong.

“Decades of research on self determination theory shows that activities that satisfy autonomy, competence, and relatedness are intrinsically motivating. Well-designed video games hit on all three of these cylinders, but looking at simulation games in particular, we can see that they hit very hard on autonomy,” he said.

Best of all, “when you finish one farm, town, or railroad, you can try out a new one with a different set of options.” 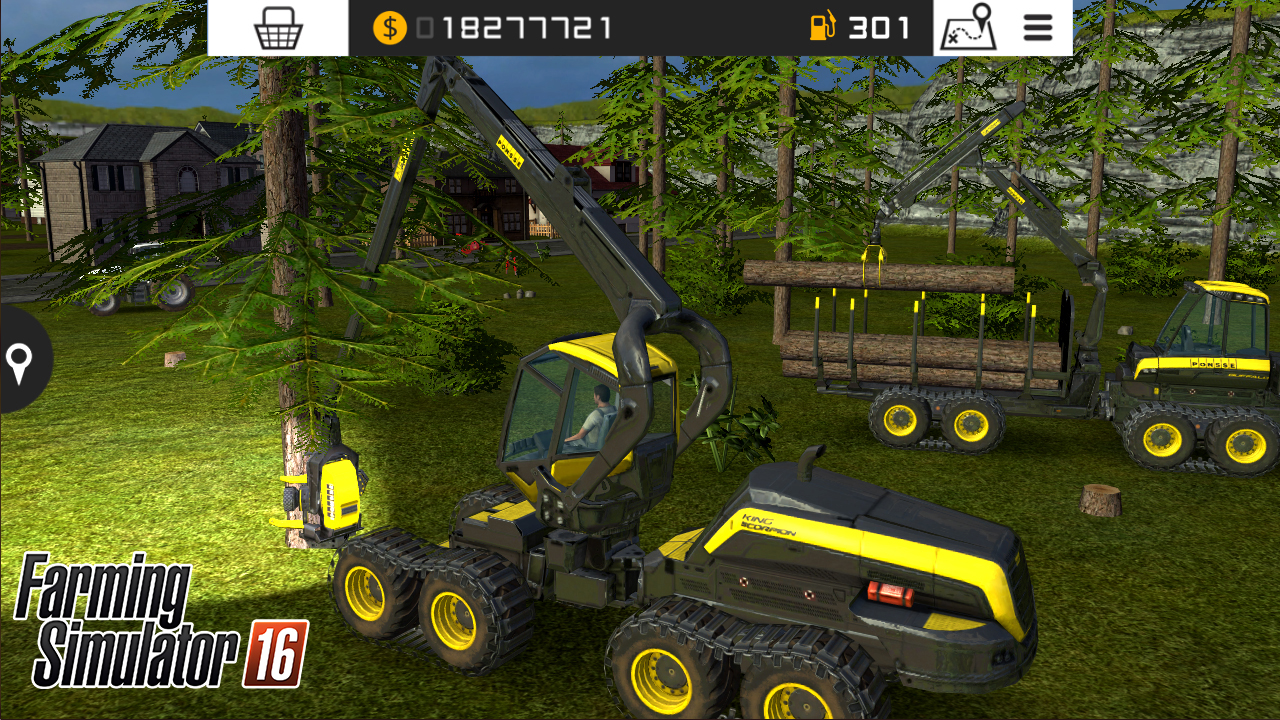 Above: Sometimes, you can’t see the farming for the trees.