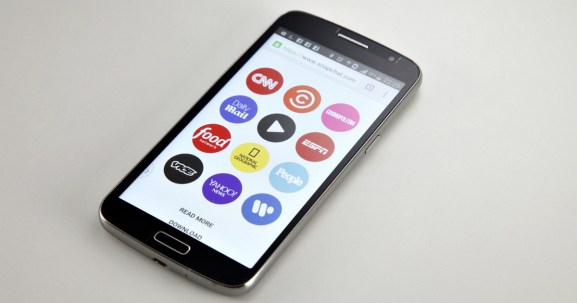 Popular photo messaging app Snapchat may be having a change of heart about its foray into original content. A report via Deadline late Monday said that the company is shuttering Snap Channel, an original content vehicle announced last January. The company is also reportedly laying off a number of employees — including its head of program planning and development, Marcus Wiley.

While Snapchat removed Snap Channel from its Discovery section a few weeks back, it appears that a promised relaunch is no longer in the pipeline. If the report is true, Snap Channel has been axed for good. That said, it’s likely the company will look to explore original content again in future.

The move comes as Snapchat pushes to monetize its product and teams up with leading brands — it’s reportedly exploring the option of allowing brands to sponsor users’ selfies. Though it would be easy to see Snap Channel as a failed experiment indicative of misguided vision, Snapchat’s cofounder and chief executive, Evan Spiegel, said today that he still believes there’s plenty of cash for fast-growing companies.

We’ve reached out to Snapchat for comment and will update you if we hear back.