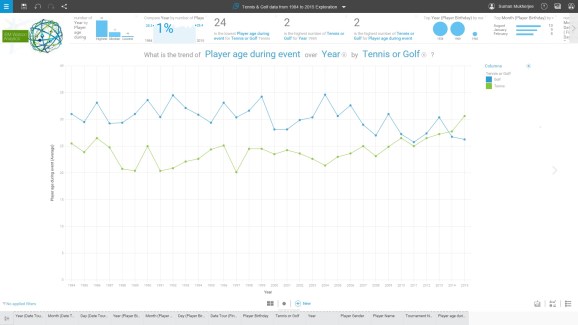 IBM today is announcing new ways for business users to easily explore and visualize company data, with its Watson Analytics cloud-based big data analytics tool. Now the service will have new connectors to draw on data in several cloud services and on-premises databases, as well as new Expert Storybooks to point out trends hidden in corporate data.

The big picture is that IBM is getting more serious about simple business analytics in the cloud, while also trying to offer something powerful. 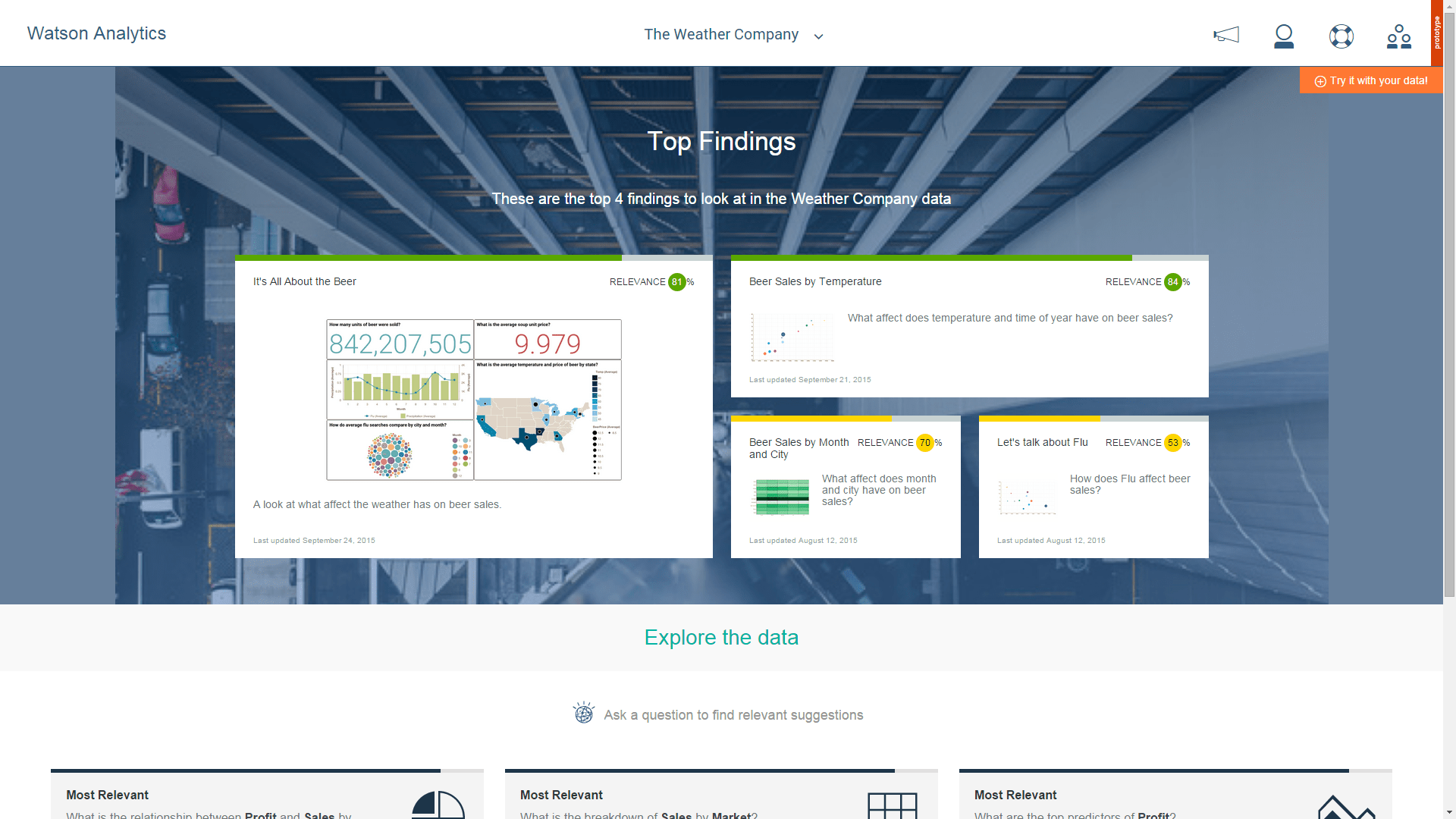 Salesforce and Amazon Web Services have both entered the cloud business intelligence (BI) market. Today, Zendesk, known primarily as a cloud-based service desk software provider, announced that it paid $45 million to acquire cloud BI startup BIME Analytics, IBM is trying to build on what it has here. Watson Analytics first came out in beta. While IBM is currently focusing hard on Watson’s development, the newer product, at least in the short-term, will inevitably stand in the shadow of IBM’s longstanding Cognos BI software, which can run as a cloud service on SoftLayer.

But, without question, Watson Analytics’ graphical user interface is more modern than Cognos, and companies like Legends, MinterEllison, and Mueller are already using it.

The connectors and the Expert Storybooks will become available in beta next month.