Less than a week has passed since Microsoft unveiled Surface Book, the company’s first laptop, and the device is already out of stock on the Microsoft Store. All five variants of the Surface Book now show a green “Email me when available” button (via Windows Central), as opposed to the “Pre-order now” button.

The Surface Book is a 2-in-1 computer featuring a detachable tablet screen which houses the CPU and primary battery. The keyboard, meanwhile, includes a secondary battery and optional high-end GPU.

It’s certainly possible that more stock will arrive before the Surface Book starts shipping later this month, but we won’t hold our breath. The good news is that you can still pre-order some of the variants from Amazon. And, of course, the Surface Book will be available in retail stores and online, including at Best Buy, when it launches on October 26. 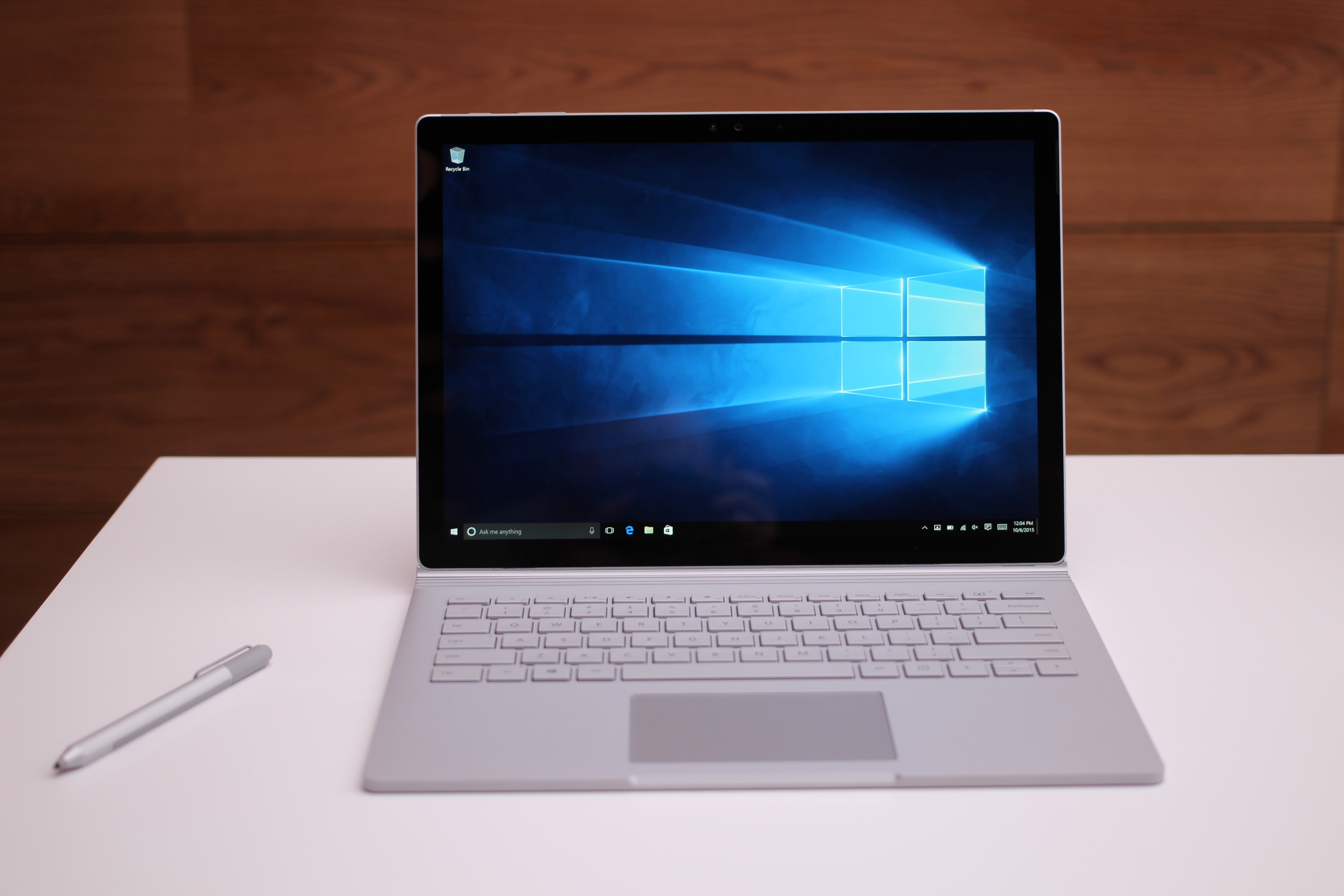 The five Surface Book variants are as follows:

Yes, the Surface Book is quite expensive. 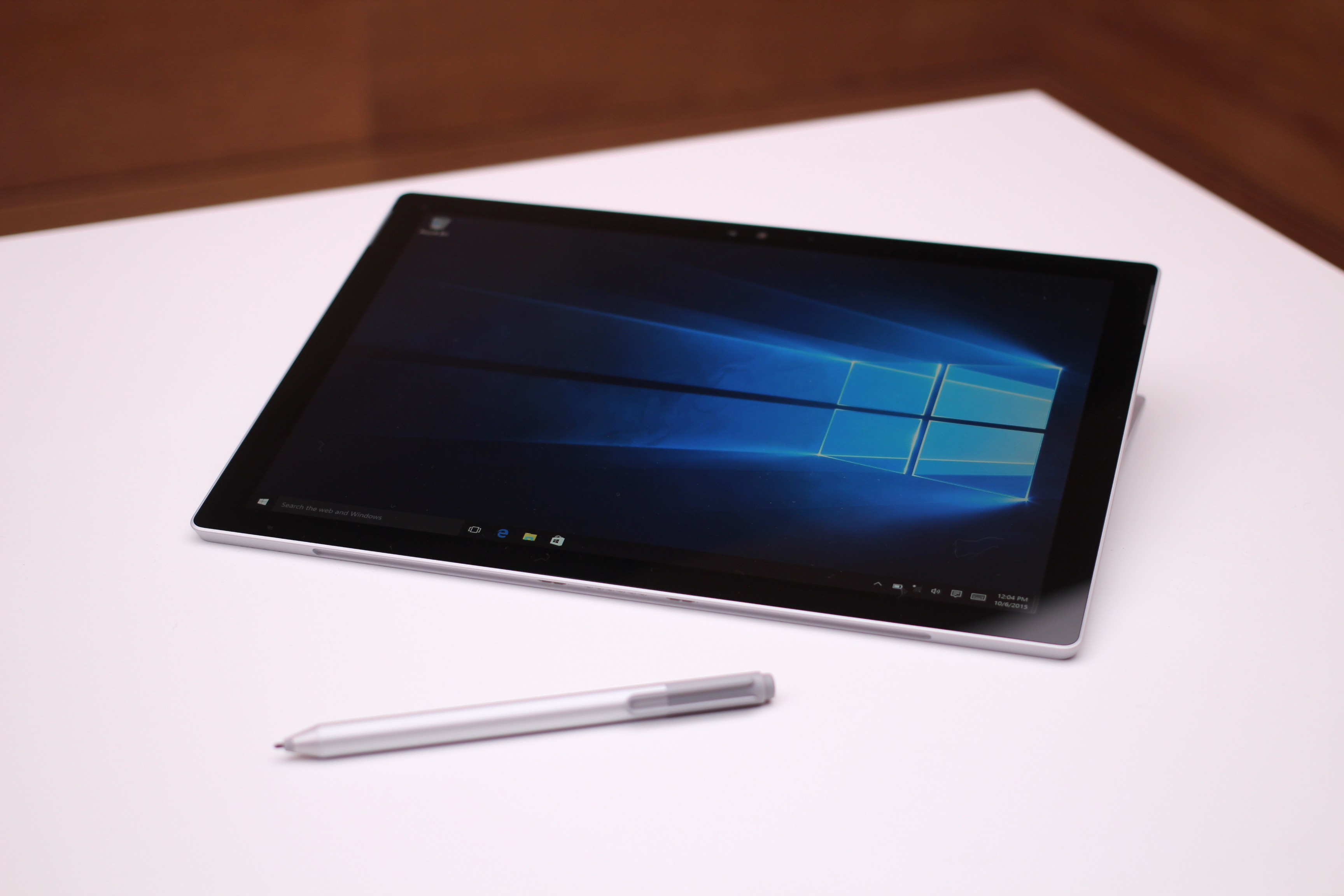 As we noted in our brief hands-on with the device, the Surface Book shows promise: It just feels like a premium device. The laptop is surprisingly light for the power it packs, it attaches and detaches without a hitch, and it appears to be very quick.

We’re frankly not surprised that the preorder stock has already started to dry up: This was, by far, the most interesting device Microsoft showed off last week. That said, we will be doing an in-depth review soon to really figure out if Microsoft knows how to build what it claims is “the ultimate laptop.”