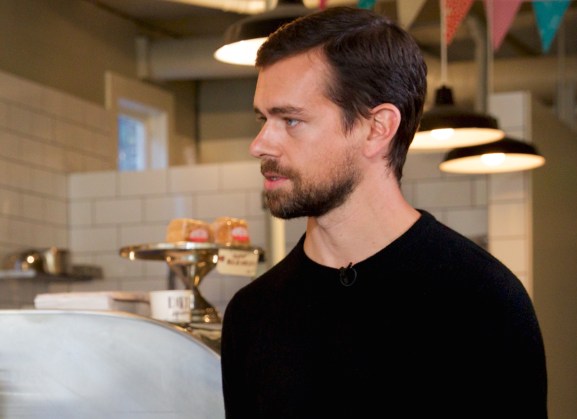 Following rumors of mass layoffs at Twitter towers last week, Jack Dorsey has confirmed that this will indeed be one of his first major moves as the company’s new CEO.

Made some tough but necessary decisions that enable Twitter to move with greater focus and reinvest in our growth. http://t.co/BWd7EiGAF2

A filing with the Securities and Exchange Commission (SEC) reveals that the social network giant will be cutting “up to” 336 employees from its workforce, or roughly 8 percent of its current 4,200 headcount.

“The restructuring is part of an overall plan to organize around the Company’s top product priorities and drive efficiencies throughout the Company,” it said. “The Company intends to reinvest savings in its most important priorities to drive growth.”

While Twitter does need to double-down on its product investment roadmap, it said that it will spend between $10 million and $20 million through its “trimming down” exercise, cash that will largely be linked to severance costs. However, it estimates total restructuring costs at between $5 million and $15 million — a lower figure due to “credit related to non-cash stock-based compensation expense reversals for unvested stock awards.”

Today’s news comes less than ten days after Dorsey announced he was to become the new permanent CEO of Twitter, after having served in an interim capacity since Dick Costolo stepped down on July 1. The most obvious issue facing Dorsey on his return to lead Twitter is that he is also the CEO of payments company Square — running one company is hard, so running two companies is, well, harder.

While cutting staff is never an easy decision to make, it’s clear that Dorsey is focused on streamlining and reducing bloat — things that will make it easier to focus on clearer goals.

“The roadmap is also a plan to change how we work, and what we need to do that work,” Dorsey wrote in an email to Twitter employees. “Product and Engineering are going to make the most significant structural changes to reflect our plan ahead. We feel strongly that Engineering will move much faster with a smaller and nimbler team, while remaining the biggest percentage of our workforce. And the rest of the organization will be streamlined in parallel.”