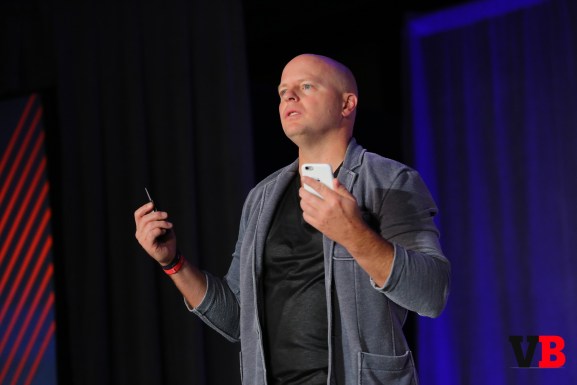 SAN FRANCISCO — John Koetsier, vice president of research at VentureBeat, took the stage at GamesBeat 2015 to talk about the changing world of user-acquisition.

Koetsier noted that user engagement is the new user acquisition, arguing that gaining a customer is more important than simply acquiring a casual user who’s unlikely to spend any money. “There’s no point in acquiring users if you’re not going to engage them,” Koetsier said.

Publishers have spent $70 million in mobile advertising this year. However, things will become more challenging for developers as the cost of acquiring users goes up.

Koetsier also noted that developers need to find new social channels to promote their games outside of Facebook, like Twitter and even Google+. He also noted that companies with more user-acquisition partners perform better, and that timing is an important factor; avoid the first and last months of year, which are very competitive times for mobile.