Fog Creek Software, the company behind the FogBugz bug tracking software — and also the company that task-tracking app Trello and programming Q&A site Stack Overflow spun out of — is announcing today a new issue-tracking bot that works in the trendy team chat app Slack.

Developers and non-technical people alike have become addicted to Slack since it launched in February 2014. More than 1.1 million people use it every day, and Slack’s valuation is now a hefty $2.8 billion. Slack probably won’t be going anywhere anytime soon. Rather than ignore it, Fog Creek has built something useful for it.

It’s called Chatterbug, and the other day Michael Pryor, a cofounder of Fog Creek and the chief executive of Trello, invited me to a new Slack instance and showed me what it can do. By the time I arrived, Pryor was there along with @chatterbug.

Here’s what @chatterbug came back with as possible commands:

​assign – ​Assign a case to a user
channel​ – ​List all channels or set the current channel for bug tracking
​close​ – ​Close a case
​comment – ​Add a comment to a case along with a link to the chat archive
​feedback​ – ​Let us know what you like and don’t like!
​help – ​View list of commands and their usage.
​list​ – ​List cases for the channel’s project or those assigned to a given user
​move​ – ​Move a case to a different channel
​new​ – ​Create a new case
​reopen​ – ​Reopen a closed case
​search​ – ​Search for a case
​show​ – ​Show details for cases
​title​ – ​Set the title of a case

After that, Pryor used some of these commands to create and view details for new cases and list out all current cases. After some experimentation, I found that I could do those things, too.

Behind the scenes, FogBugz is handling issues for Chatterbug. But for small teams that don’t need a full-featured issue tracker like FogBugz or something like Atlassian’s JIRA, this new tool could be a perfect addition. 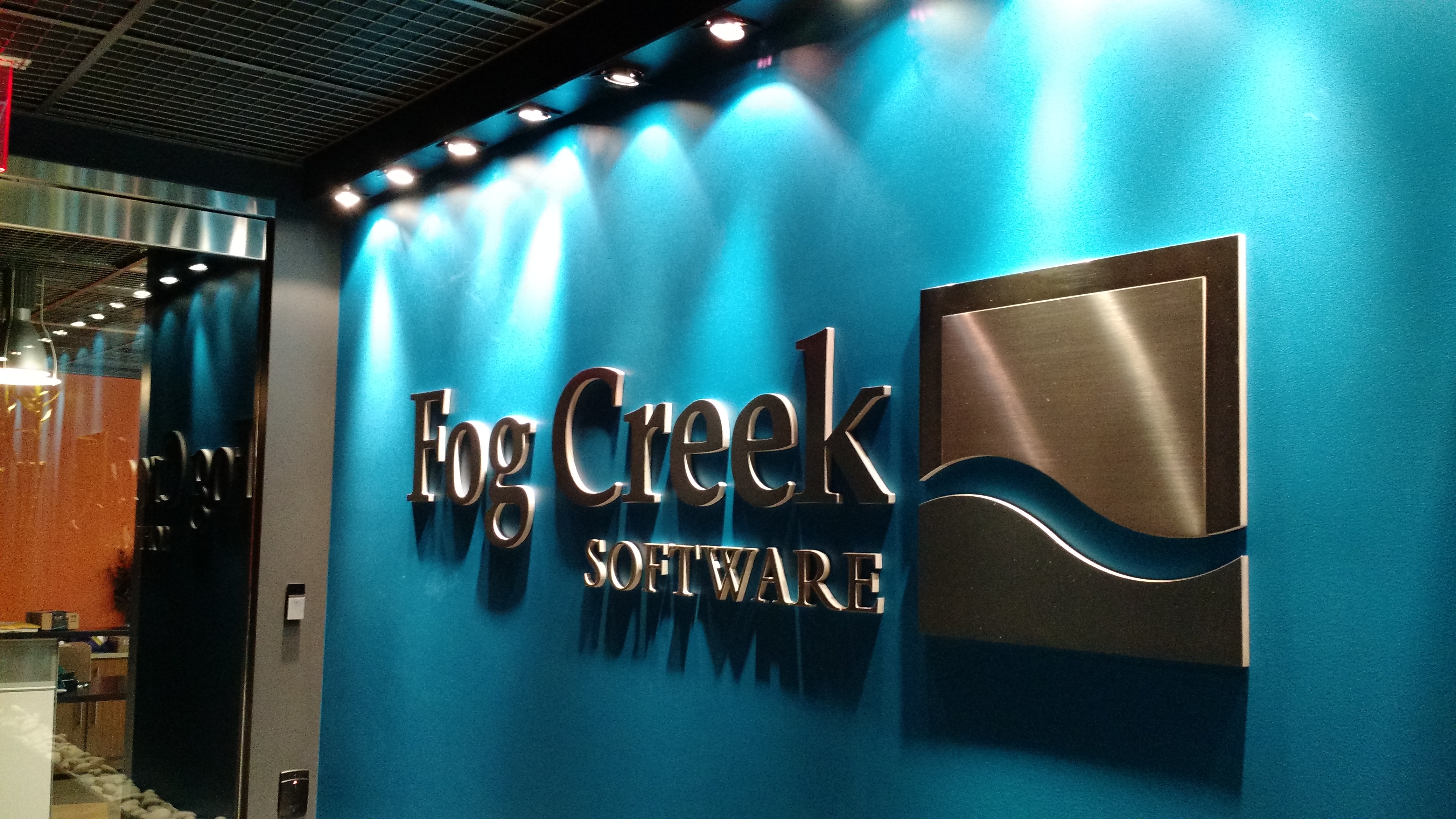 “The idea here is to strip it down and give people what they need,” Pryor said. Chatterbug could lead to new business for FogBugz, but at the same time, teams might not want anything more complex than Chatterbug, Pryor said.

Especially considering that Chatterbug is free and FogBugz is not.

Alternatively you could track issues in something like GitHub or even Trello — you can do a whole lot of things in Trello, actually — but that’s not the point. The point is to be where teams are having their conversations. The point is not to force people to switch applications again and again.

“Being in Slack all day long is a lot more of the workflow of a modern developer,” Pryor said.

You can sign up for Chatterbug by going here. A Fog Creek blog post has more on the new tool.