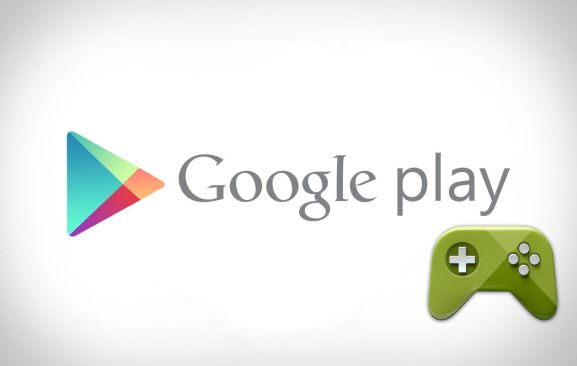 The features were debuted at Google I/O, and became available today.

The campaigns are called “universal” because they can be deployed over all of Google’s ad platforms. So a developer’s ad could show up on YouTube (more than a billion viewers), inside any of the 650,000 apps reached by the AdMob platform, and on more than 2 million websites via the Google Display Network.

The ads might also show up alongside Google Search results when the search terms used are related to the content of the app. Same thing on Google Play: when users search the store using search terms related to developer’s app, an ad for the app may display.

App install ads generated from one universal app campaign.
Developers can use the console to create multi-platform ads. The console pulls in images, video, and descriptions from the developer’s Google Play store listings for the creative content.

The platform then automatically does A/B testing on various content mixes to see which ads work best with specific audiences, Google said. The developer can state the per-install price it wants to spend, and Google’s platform will work to bring in as many installs as possible on that budget.

A new performance report lets developers see how people are finding their app listing in the Play Store, how many of those people are installing the app, and how many go on to make purchases within the app.

Google provides this video to help developers get started: