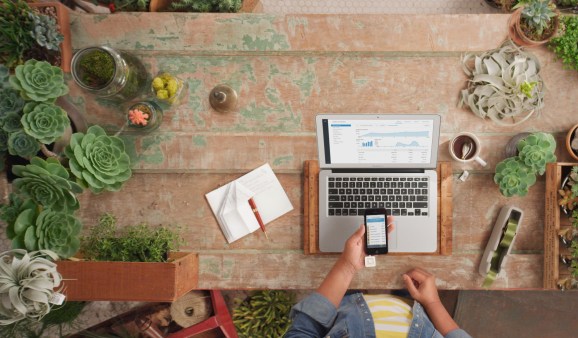 In 2012, Square formed a partnership with Starbucks that ranked among the biggest of the payments company’s history. Starbucks invested $25 million into Square, which has, in turn, helped customers process payments at its thousands of locations around the country. But now that’s going away.

Based on the filings, it appears that Square has put too many of its proverbial eggs in one basket, and that, in order for it to succeed, it’s going to need to rely more on other companies to help minimize the risk that it incurred from the Starbucks deal.

At the time, Square said that the deal with Starbucks was “a valuable catalyst for building best-in-class enterprise infrastructure.” Sadly that may not have been true. In 2013, Starbucks’ CEO Howard Schultz announced his departure from Square’s board, a year after Starbuck’s investment in the company. At the time, Square defended the decision, saying that Schultz had only intended to stay on the board for about a year.

Following the separation, Square says it expects its overall gross profit to be “positively” affected.