Microsoft, Dell, HP, Intel, and Lenovo today announced a six-week marketing campaign called “PC Does Whaaat?!” that will run in the U.S. and China. The advertising push has the slogan “PC does what no PC has done before.” It kicks off on October 19 and concludes on November 30.

Update: We’ve added the five TV ads to the bottom of this article.

As you might expect from the name and slogan, the new campaign is meant to build awareness around what PCs nowadays can do. It is aimed at existing PC owners, but more specifically targets those who have purchased non-Windows devices over the years, including Macs, Chromebooks, and so on.

The announcement was made through a webcast hosted by the five chief marketing officers at the companies. They explained their goal is to showcase “what’s in store for the next generation of PCs” and showed off a few of the ad spots. Each of the short clips shows one or two people using a PC, and either the same person or another reacting in shock at what the PC is capable of doing. 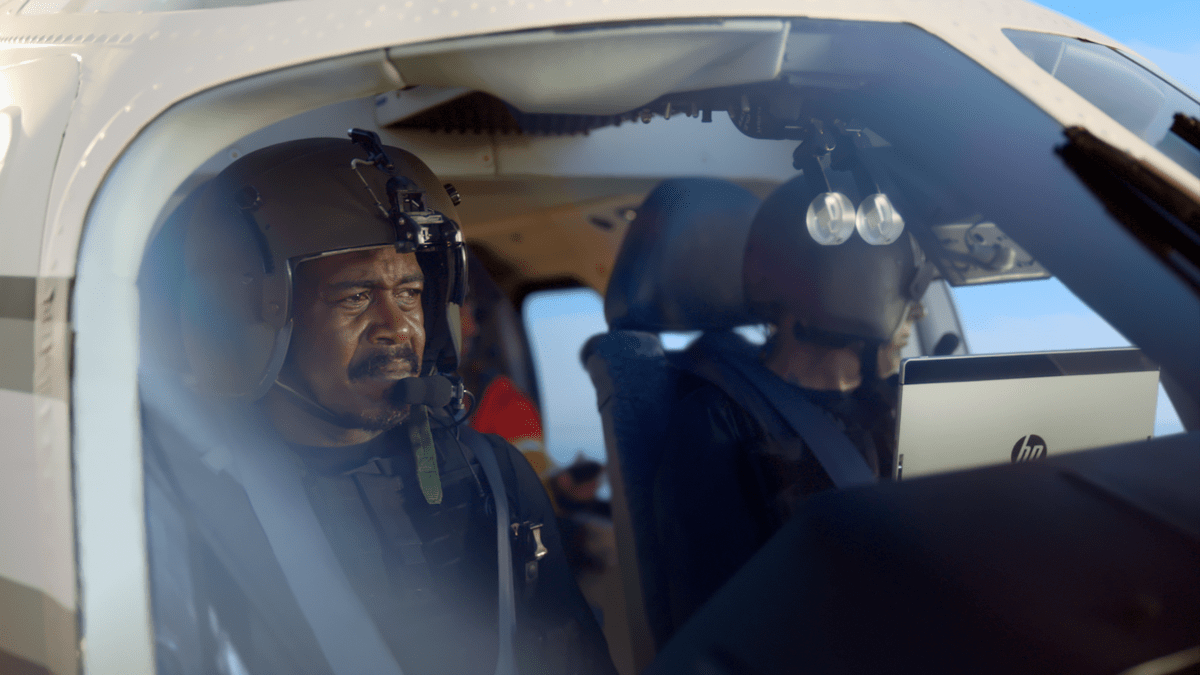 The companies will be jointly pushing ads in print, on TV, and online (social, search, and the PCDoesWhat.com microsite). The chief marketing officers said they were starting with just the U.S. and China because those two countries cover 50 percent of the market, though they hope social media will help the campaign spill over into other countries.

While Microsoft has teamed up with Intel and individual computer makers before, it has never partnered up with four companies for a single campaign. This is a first, and is particularly impressive if you consider that the discussions for the partnership only began in June. Microsoft is aiming to have Windows 10 running on 1 billion devices in two to three years. This unified campaign ought to help the company get there.

Many PCs have Intel chips inside, and many of today’s computers feature the company’s latest Skylake processors. The more PCs that Dell, HP, and Lenovo sell, the more money they, as well as Microsoft and Intel, generate. Viewers can thus expect the ads to highlight sixth-generation Intel Core processors, Windows 10, and “the thinnest and most innovative” PC designs from Dell, HP, and Lenovo. 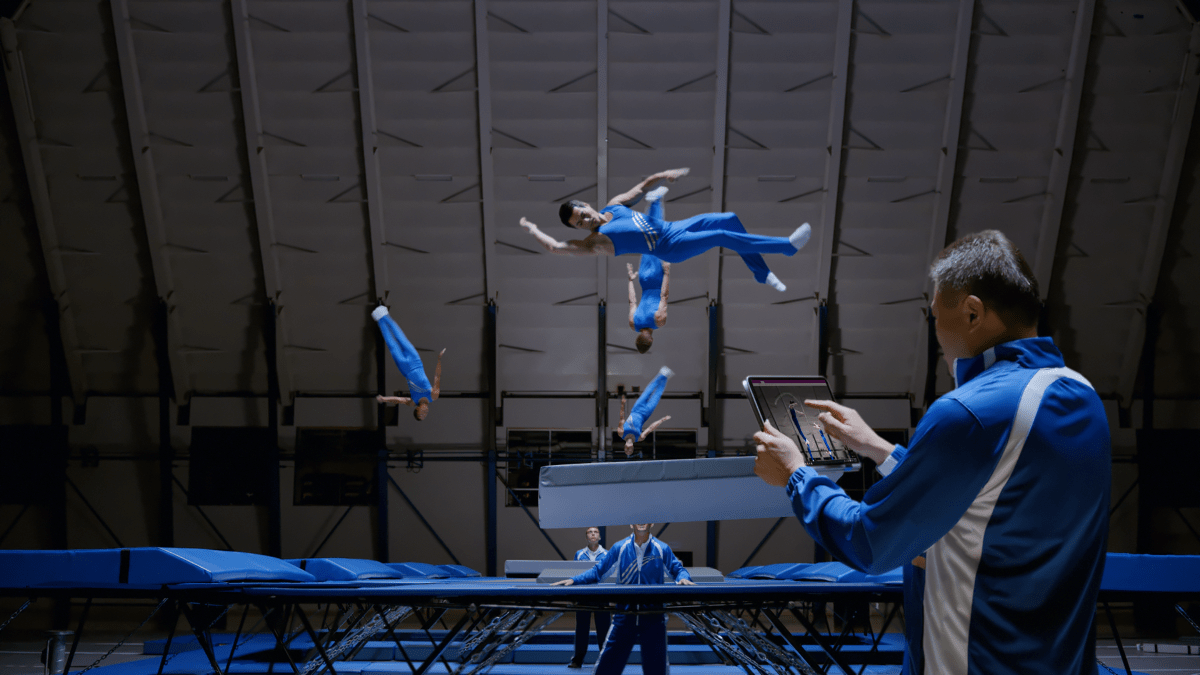 PC shipments have been slowing for some time now. IDC and Gartner both estimated a shipment drop for Q3 2015, meaning all three quarters this year were down compared to last year.

Earlier today, we covered a new Microsoft deal in which the company buys your old PC or Mac and gives you money toward your purchase of a new Windows 10 computer. Both of these exercises are initiatives the company is undertaking to make sure it passes that 1 billion mark.

Update: Five of the video ads are now available on YouTube.