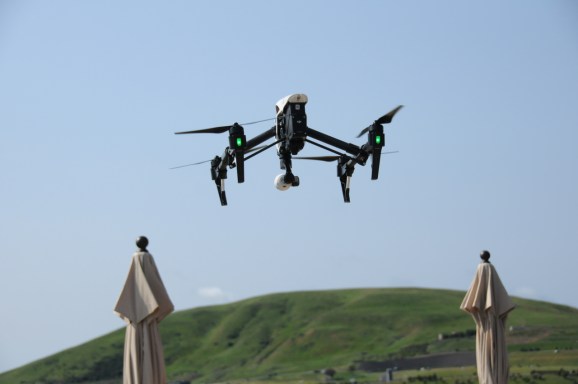 For all the buzz around drones being used for business, getting the necessary approval from the Federal Aviation Administration has been a chore.

Following a change in policy earlier this year, there has been a sharp spike in the number of drones that have received the necessary exemption to be used for commercial purposes, according to the latest data from Silk.co, a San Francisco-based data visualization company.

Between September 2014 and March 2015, the FAA approved 60 commercial exemptions for commercial drones.

Then, in March, the FAA announced it would adopt a more flexible approach to reviewing commercial drone applications.

The result: Between April and August, 1,307 exemptions were granted by the FAA for commercial drones.

Silk notes that half of all drones approved in the history of the program were approved in the two most recent months. “A sign of how the agency is quickly speeding up the process,” the report said.

The industries most interested in employing drones are naturally photography and film, followed by commercial real estate.