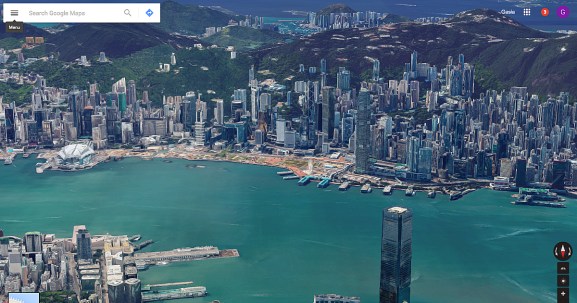 Google just added a bunch of new 3D imagery for Hong Kong to Google Maps, as it continues to push harder into virtual reality, with experiences like Google Street View on Cardboard offering a glimpse of where the technology is headed.

Google is also continuing to add new Street View locations to its mapping effort—one of the latest additions was the Philippines last month—and is placing new emphasis on unbundling parts of its mapping experiences, clearly signalling a new direction.

Google wants to suck users into rich, immersive experiences as new technologies, including VR and AR (augmented reality) backed by the likes of Facebook and others, slowly but surely reach a point where they are ready for wider consumer adoption (and actually affordable).

“Hong Kong’s skyline is one of the most dramatic in the world, and with new 3D imagery on Google Maps and Google Earth, you can now swoop down over this magnificent harbour city, and zigzag your way between the skyscrapers,” Google wrote in a blog posting. “So go on, put on your virtual wings and explore parts of the city you’ve never visited before.”

While this may appear to be just another addition to the 3D imagery in Maps, there’s no doubt it’s part of a wider ongoing push into the areas mentioned above. To enjoy the new imagery, load up Google Maps on your mobile device or desktop browser, and click the “Earth” thumbnail in the bottom left corner while over Hong Kong.

You can check out some of the 3D renders and a video below: 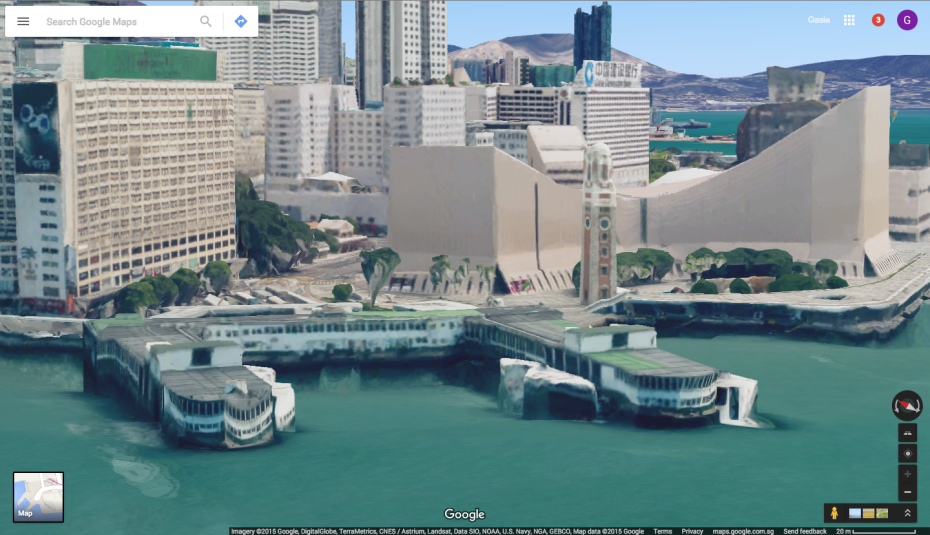 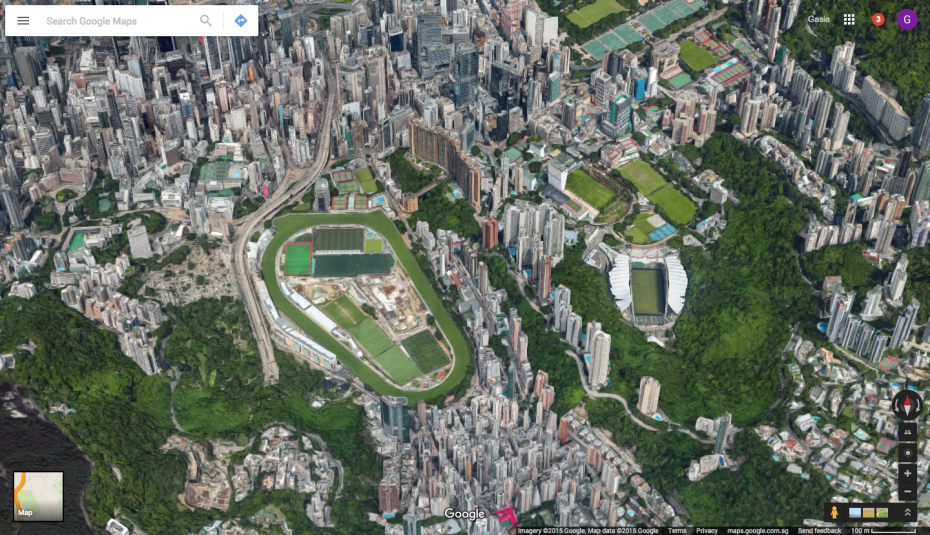