Google has teamed up with Udacity to introduce the Tech Entrepreneur Nanodegree, a program aimed at teaching students how to build sustainable revenue-generating businesses. Google program manager Shanea King-Roberson told VentureBeat that this Nanodegree is designed to help less technical people learn not just the basics of how to build Android, iOS, and web apps, but also to explain what it takes to design, validate, prototype, monetize, and market app ideas. Anyone can enroll starting today.

At its I/O 2015 developer conference in May, Google announced that it had partnered with Udacity to launch a six-course Android Development Nanodegree. The goal was to help developers learn how to write apps for Google’s mobile operating system, and over 300,000 people enrolled in the courses, which just happens to be the highest enrollment of any Nanodegree offered by Udacity. Now the companies are looking to teach the next steps.

The cost is $200 per month for the Nanodegree itself, which includes a Tech Entrepreneurship certificate, access to coaches, guidance on your project, help staying on track, and career counseling. That said, if you’re only interested in the content, quizzes, and projects, all of that is available online for free at udacity.com/google.

The Tech Entrepreneur Nanodegree offering consists of the following courses: The Tech Entrepreneur Nanodegree will take about four to seven months to complete, assuming students put in about six to 10 hours per week. You can of course take as long as you want, though if you finish within 12 months, Udacity promises to give you 50 percent of your money back. Furthermore, the top 10 graduates will be invited to pitch their final app and idea to venture capitalists at Google.

Udacity and Google have learned a lot from the first Nanodegree, and will be applying a few tweaks to the second. They are constantly analyzing how students progress through the Nanodegree — what keeps them interested and what turns them away. It’s still too early to draw conclusions, but the team is trying to make the content more sticky and unexpected, A/B testing learning nodes that have above-average drop-off rates. 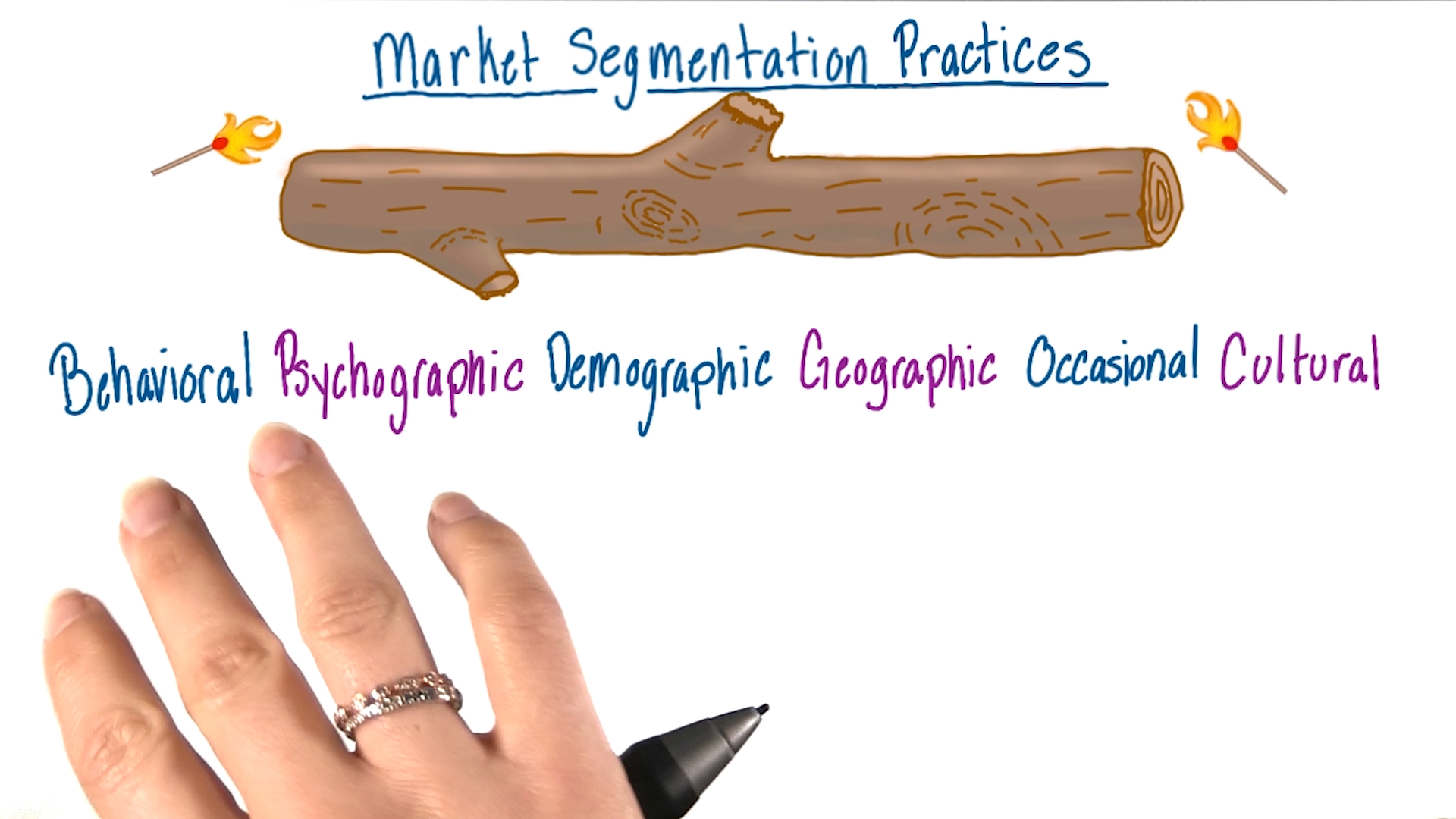 Udacity has many Nanodegrees, but Google’s are particularly popular. King-Roberson told VentureBeat the company wants to offer four in total, with the remaining two focusing on the cloud and the Web.