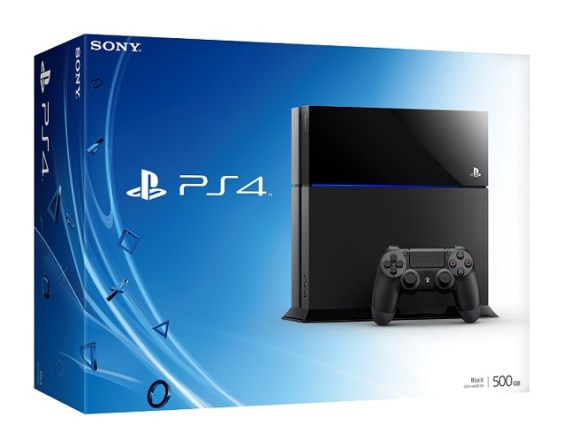 The packaging for the PlayStation 4.

The company has confirmed that the PlayStation 4 outsold its Xbox One and Wii U competition in the U.S. last month, according to data from industry-tracking firm The NPD Group. PS4 has now outsold Xbox One every month of 2015 except for April, and Sony is looking to maintain that momentum as we head into holidays.

November and December are easily the two most important months of the year for both gaming hardware and software, and Sony cut the price of the base PS4 from $400 to $350 to compete with the Xbox One’s $350 price.

“As we kick off the holiday season, we would like to take a moment to thank fans for making PlayStation 4 the best-selling console and #1 in software sales in September. PlayStation 4 was the number one console for NBA 2K16, Madden NFL 16, Metal Gear Solid V: The Phantom Pain and FIFA 16. Including the highly successful limited edition console bundle, PS4 also led retail sales for Destiny: The Taken King.”

“It was also a very strong month for PlayStation Network with September being the highest grossing month in PlayStation Store history. From PlayStation exclusives like the recently launched Uncharted Collection to partnerships with Call of Duty: Black Ops III and Star Wars Battlefront, we are committed to our community and to making PlayStation the best place to play this holiday.”

Sony got a boost in September from two important third-party games. Metal Gear Solid V: The Phantom Pain and Destiny: The Taken King both came with different PS4 bundles. Those games likely helped Sony’s system stay ahead of Microsoft’s offerings with Madden and Forza Motorsport 6.