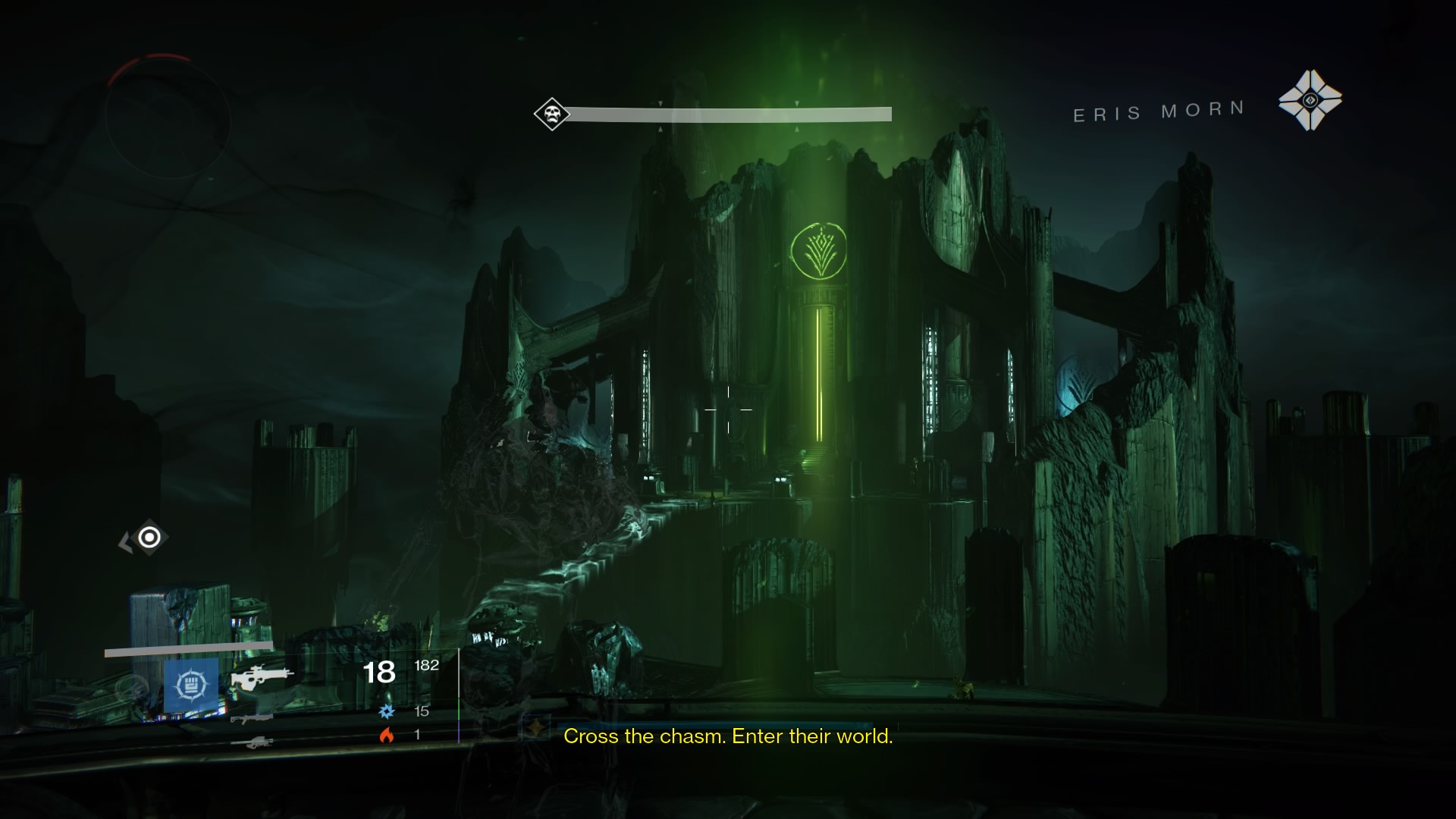 Above: Eris really loves talking about the moon.

The Taken King borrows the House of Wolves’s dual narrator approach, pairing Eris Morn with Cayde-6, a character who has been in the game all along. But it’s the latter who ends up stealing the show — the real name of this expansion should’ve been called The Nathan Fillion Hour. The actor is known for his funny on-screen performances, and his role as Cayde-6 is no different. Cayde-6’s biting one-liners contrast wonderfully with Eris’s jargon-filled rants about prophecies and visions.

When they’re not bickering, Cayde-6 and Eris help you on your adventure to take down Oryx and his Taken army. He’s so powerful that even the other alien races run away from him. Oryx’s presence gives the story a strong focal point. Everything I did in The Taken King was working toward the goal of fighting him on his creepy Dreadnaught ship.

It seemed like Bungie added everything that was missing in the original Destiny: multiple cutscenes, more characters to talk to, and a sense of continuity (Taken King missions have several references to things you did in the past).

Once you’re done with the main campaign, the story continues with optional side quests from almost every character you’ve ever interacted with. It’s huge. 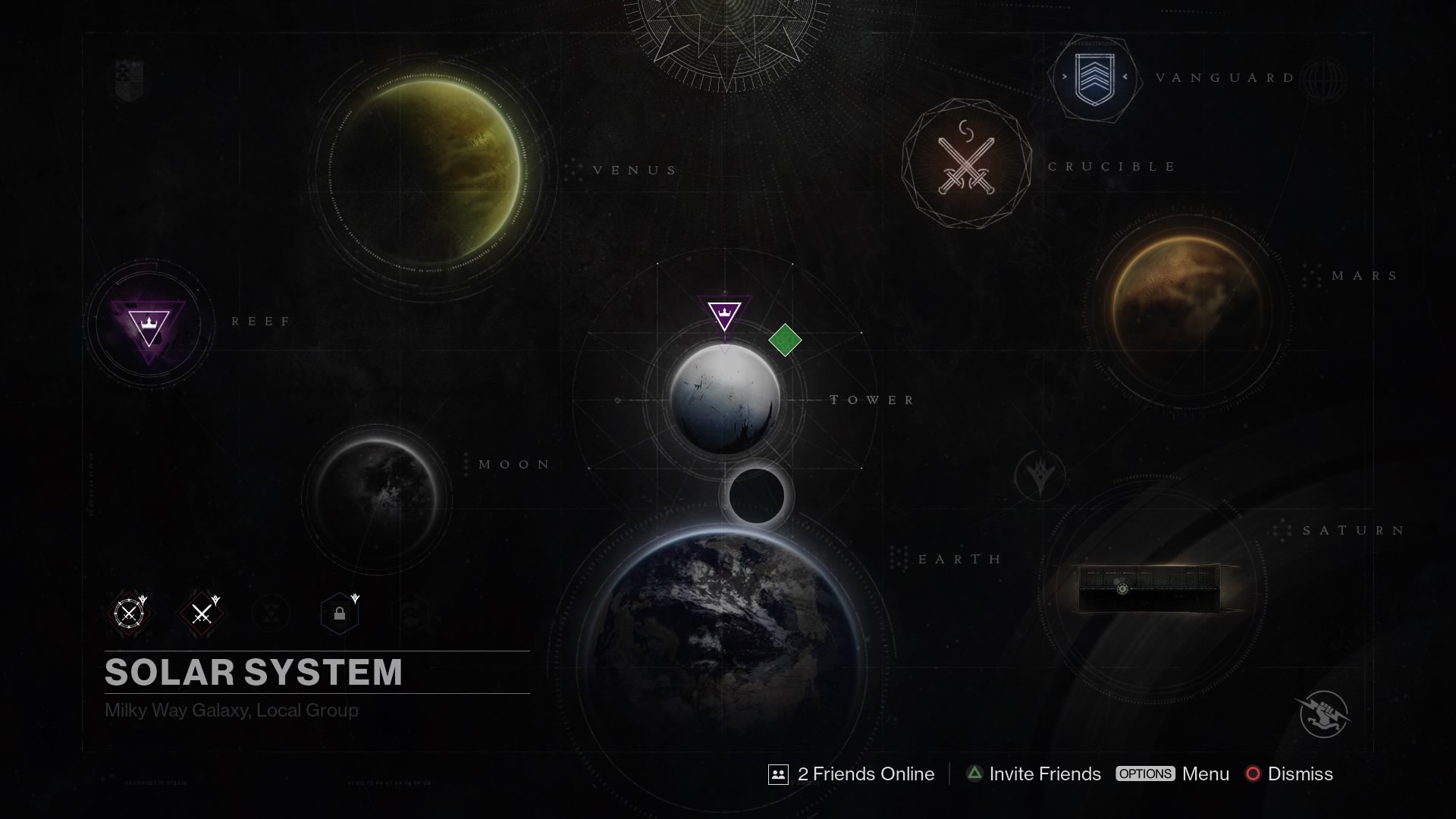 Above: Even Destiny’s map of the solar system looks different now.

Is Destiny worth buying for the story?

I’m torn. On the one hand, Destiny finally has a decent tale that almost lives up to Bungie’s vague prerelease promises from 2013. It now has a fascinating cast of characters with distinct personalities and backgrounds — I actually want to hear what they have to say! That’s a huge improvement over the forgettable performances from the original release. The callbacks and references in The Taken King made me feel like I truly was part of the story and that my actions had real consequences.

But it also kind of sucks for anybody who bought the game last year expecting to play through a good story. Assuming they stuck around, they had to wait a whole year and spend more money on the expansions to see if Bungie would address that problem. The story eventually improved, but as seen with The Dark Below, the studio still had a few missteps along the way.

Players who are just jumping into Destiny for the first time are the lucky ones. They have way more story missions to explore with the $60 “legendary edition” (which includes the base game plus all three expansions) than those who paid the same amount of money in September 2014.

However, I still wouldn’t recommend buying Destiny for its narrative alone. You’re better off grabbing a single-player game where story was actually a priority for the developers. The biggest difference between Destiny in 2014 and Destiny in 2015 is that it now has an entertaining reason for collecting those shiny new weapons and items for your Guardian.