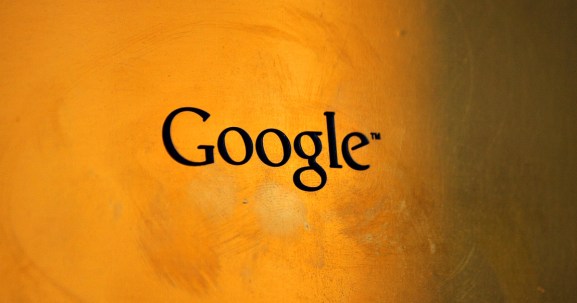 BEIJING (By Paul Carsten, Reuters) — Google will take a minority stake in Beijing-based artificial intelligence firm Mobvoi as part of a $75 million fundraising round, the start-up said on Tuesday, as the U.S. search giant tries to rebuild its presence in China.

Mobvoi will maintain a controlling stake, it said in an e-mailed statement. The size of Google’s investment was not disclosed. Google’s parent company is now named Alphabet Inc.