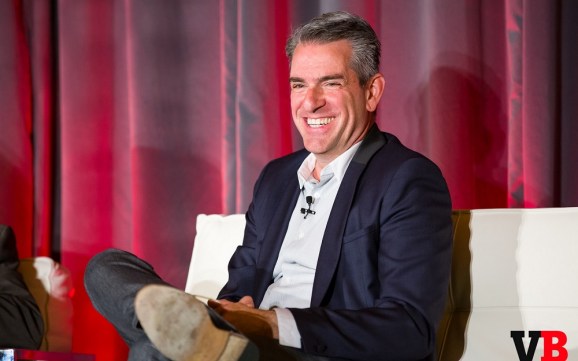 David Haddad, the executive who has presided over a string of hits at Warner Bros., has been promoted to president of the entertainment giant’s game business.

The appointment is a recognition of a big year that Warner Bros. has had in games. It launched Dying Light early in the year, and proceeded to release hits such as Mortal Kombat X, Batman: Arkham Knight, Lego Jurassic World, Mad Max, and Lego Dimensions. The latter is the company’s entry into the “toys-to-life” category, where physical toys are combined with digital games.

“David has proven himself to be a leader who is equally adept at the creative and management sides of the games business,” said Sanders, in a statement. “This promotion recognizes the many contributions he’s made toward WBIE’s record-breaking success this year, and we’re looking to him to continue the division’s momentum.”