San Francisco-based fashion label Betabrand, the startup that brings to you the Dress Pant Yoga Pants, announced today that it has closed $15 million in funding from Morgan Stanley and Foundry Group. Betabrand is not your usual clothing brand; the startup crowdsources designs and then jumps into production, creating items like the Best Travel Pants and the Women’s Activewear Casual Blazer.

Betabrand promises to be “the world’s fastest fashion label” by involving customers from the earliest stages of the project, and allowing “consumers to purchase from individuals, not brands.”  There is nothing more Silicon Valley than that.

Betabrand was most notably responsible for the Executive Hoodie, an idea likely inspired by developers and CEOs — like Mark Zuckerberg –who refuse to wear a suit.

To strengthen its connection to creators, Betabrand has replaced its traditional fashion models with PhD’s and developers, including WordPress creator Matt Mullenweg. 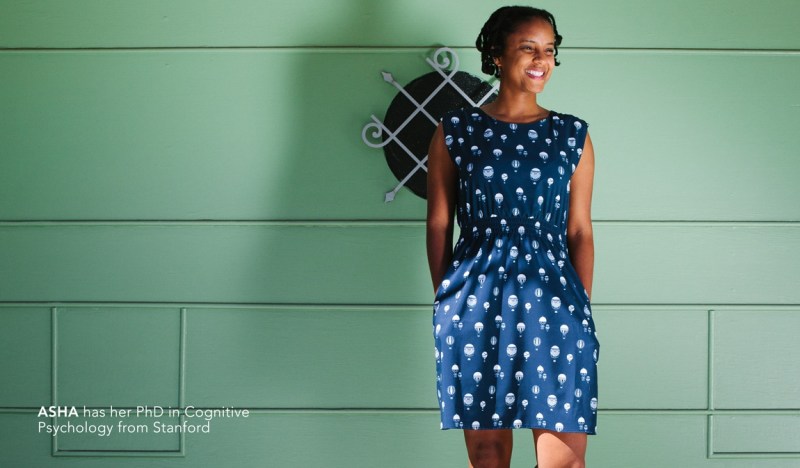 The company said it has raised at least $29 million to date.