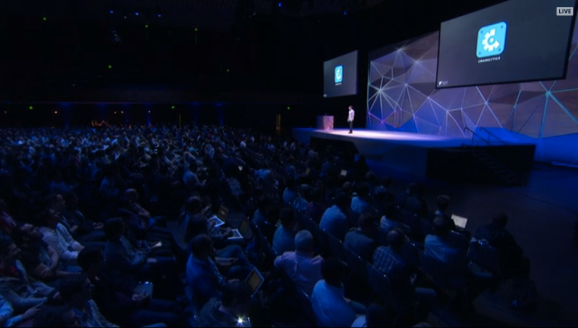 At Twitter Flight conference in San Francisco on Oct. 21.

The tool will group issues across multiple releases and show which versions are impacted by those issues, Twitter senior director of product Jeff Seibert said at the Twitter Flight conference in San Francisco today.

When a developer closes an issue, “Crashlytics keeps watching out for it,” Seibert said. When there’s a new bug related to the issue, Crashlytics will throw an alert.

Developers will be able to turn on a new lock icon for bugs that they don’t intend to fix anytime soon.

This is a big update to Crashlytics, which Twitter bought in 2013. In the past month, Crashlytics was installed on 1.325 billion monthly active Android devices, Seibert said.

And check out all of our coverage coming out of this year’s Twitter Flight conference here.