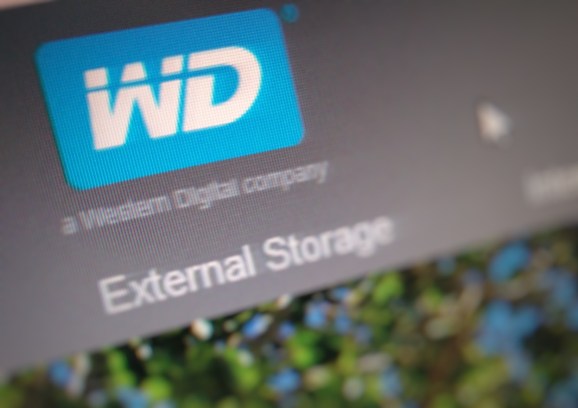 Western Digital, famous for its range of hard drives, has announced it’s acquiring flash memory storage company SanDisk in a deal worth $19 billion.

“The combination is the next step in the transformation of Western Digital into a storage solutions company with global scale, extensive product and technology assets, and deep expertise in non-volatile memory (NVM),” the company said in a statement. “With this transaction, Western Digital will double its addressable market and expand its participation in higher-growth segments.”

Founded out of California in 1970, Western Digital emerged as a key player in the data storage realm, selling everything from hard drives to personal cloud storage, and claims around $15 billion in revenue a year. Fellow California-based company SanDisk emerged in 1988, and today is better known for its portable storage devices, which include SD cards for cameras and phones, as well as USB flash drives, and solid-state drives.

“This transformational acquisition aligns with our long-term strategy to be an innovative leader in the storage industry by providing compelling, high-quality products with leading technology,” said Steve Milligan, CEO of Western Digital. “The combined company will be ideally positioned to capture the growth opportunities created by the rapidly evolving storage industry.”

Milligan will remain in position as head of the joint company, while SanDisk chief Sanjay Mehrotra will likely join the board of directors.

It’s also worth emphasizing the size of this deal. A little more than a week ago, Dell bought out EMC for a staggering $67 billion, making it the biggest all-tech acquisition ever. Today’s deal elevates Western Digital and SanDisk into joint second position alongside Facebook’s acquisition of WhatsApp.