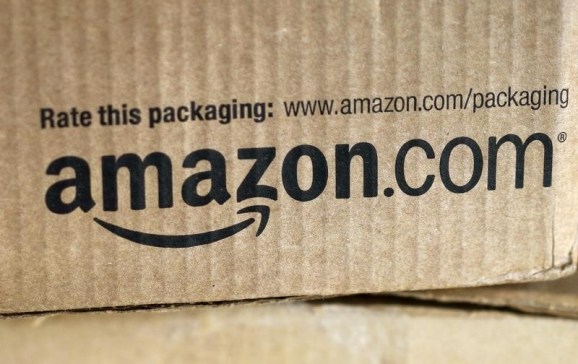 It’s a good day for Amazon. After announcing third-quarter earnings, its stock is up 12 percent in after-hours trading.

Over the last year, Amazon’s stock has been on an upward trend. Investors were especially pleased last quarter when the company achieved much-better-than-expected earnings of $0.19 a share and net income of $92 million; stock shot up 18 percent in after-hours trading.

This quarter in particular, Amazon Web Services has shown a lot of growth, pulling in $2.08 billion in revenue in Q3 —that’s a 78 percent jump from last year.

Amazon also continued to push international growth with the introduction of a one-hour delivery service in the U.K, the roll-out of Prime Video to Japan, and investment of $190 million into its India operations and fulfillment center.

Expansion of its Prime services continues with the launch of one-hour delivery in three new markets: London, Seattle, and San Francisco. Amazon also extended its same-day shipping service to five Midwestern states and added restaurant delivery to its list of Prime services (though it’s currently only available in Seattle), not to mention steep discounts on subscriptions to the Washington Post.

This quarter there was a bit of a kerfuffle around a New York Times story that painted Amazon’s corporate work environment as painfully strenuous. Months later, Amazon’s head of PR issued a long rebuttal on blogging platform Medium, which resulted in a public back-and-forth with theTimes. Despite the media attention, Amazon’s stock price doesn’t appear to have been negatively affected.