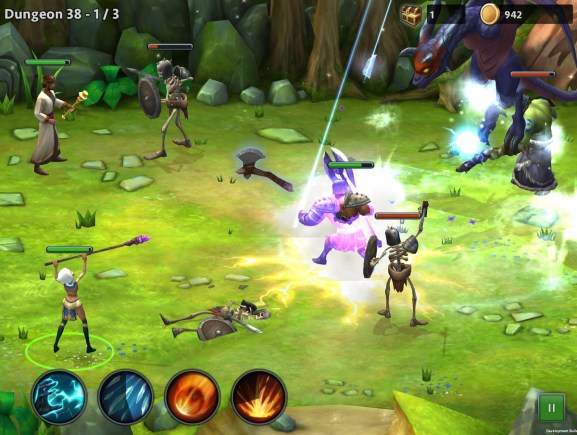 Mastermind Studios is creating Quest of Heroes: Clash of Ages.

A team of designers of a hit mobile game are giving it a try again with something new.

Mastermind Studios, started by former Gree and Funzio game designers, is launching its first game today, a free-to-play mobile fantasy title on iOS called Quest of Heroes: Clash of Ages. Dan Chao, co-creator of the game and former lead designer on some big mobile hits like Crime City, said that the company simply wanted to create a classic role-playing game with fast and strategic action. It shows that, even in the age of dominance of tiles like Machine Zone’s Game of War: Fire Age and Supercell’s Clash of Clans, mobile game developers are still taking a stab at the brass ring.

Chao and three cofounders left Gree (which had acquired their team at Funzio for $210 million) to form Mastermind Studios in San Francisco. They were backed by IDG Ventures and have grown to 10 people. At Funzio and Gree, Chao was the lead designer on Crime City, Modern War, Kingdom Age, and War of Nations. 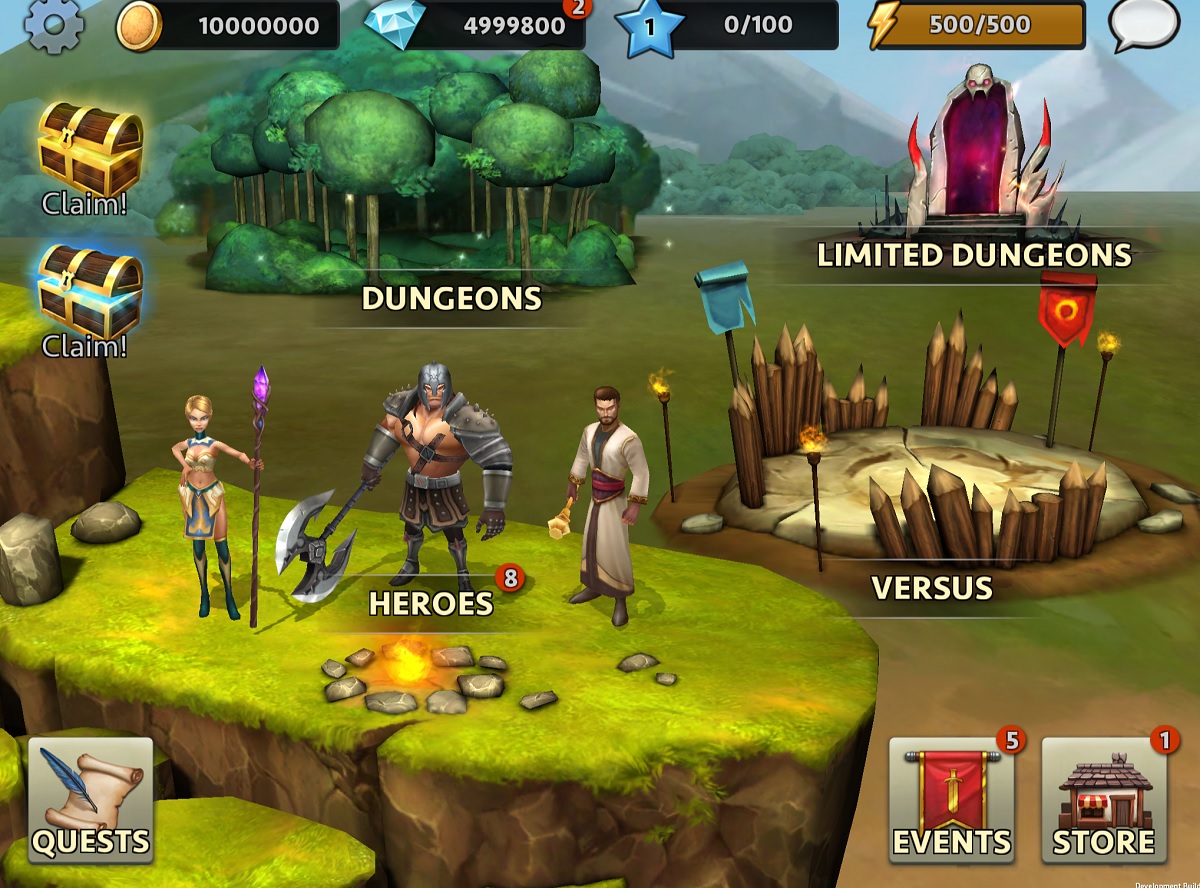 Above: Variety of gameplay in Quest of Heroes.

Quest of Heroes marks their first effort as a new studio, and they hope to continue their streak of hit games in the mobile space.

Quest of Heroes: Clash of Ages lets you bring a warrior, mage, and priest into battle. The battles are short, 30-second to 45-second affairs where you can take on monsters, other players, or bosses using your heroes’ spells. 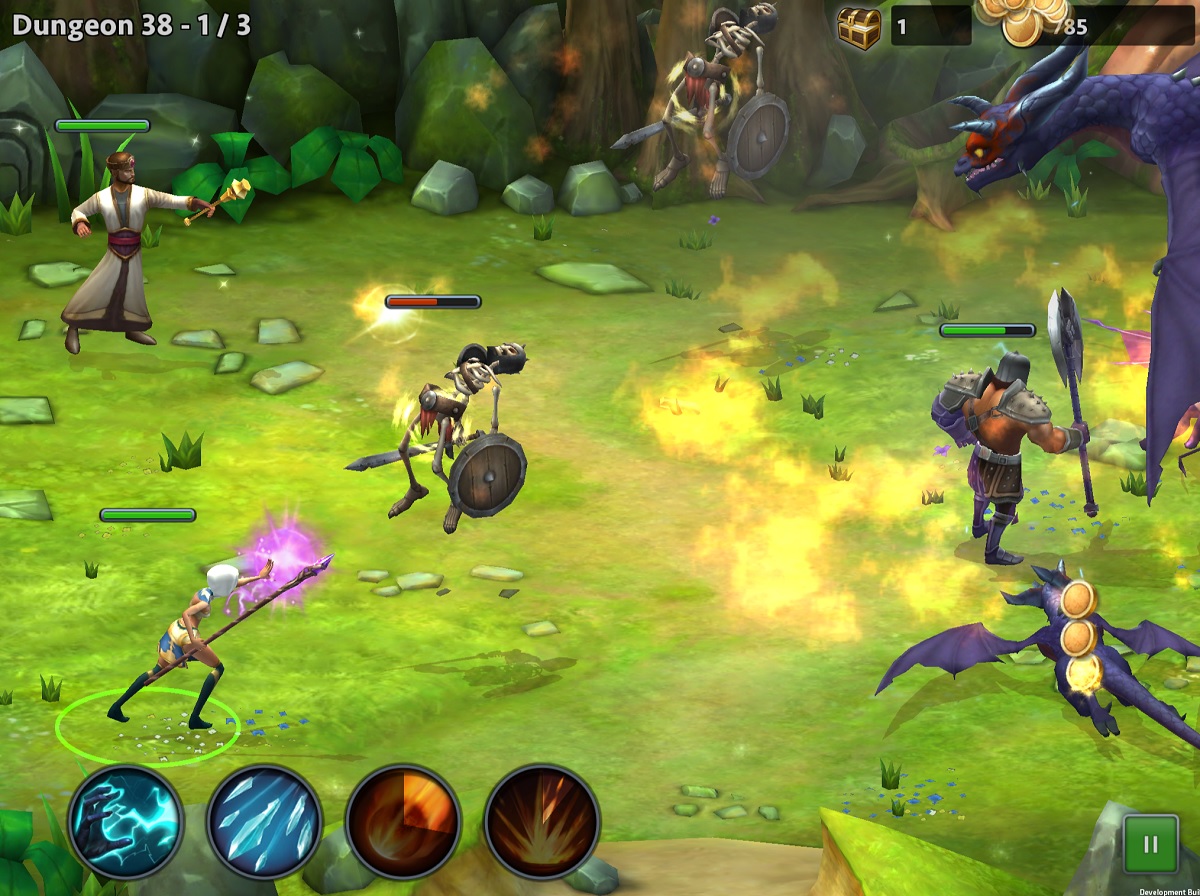 Above: Battle in RPG Quest of Heroes.

“The best way I can sum things up are, that I wanted to make a game that was actually fun to play,” Chao said in an email. “I looked at all the RPGs out on mobile and there were two types: There were the ones that wanted to emulate PC/console RPGs too much. Those felt really involved, had a virtual d-stick, and had me roaming through a long level fighting only a few monsters at a time.

“The second were pure free-to-play RPGs where there wasn’t enough to do. Those often just had the players building up their gear, and the battles didn’t really have enough interaction.”

Chao is going for something in between, where you have short battles but have to make classic RPG decisions every few seconds.

Those decisions include “what’s my spell rotation going to be, which caster should I stun, where should I place my blizzard spell? I always enjoyed the battle system where you have a set of spells and they have things like a casting time, cool-down time, etc,” Chao said.

“I thought we could make a cool battle out of those features and give people their RPG fix on mobile. It would be like a fast food version of that memorable boss battle they did in World of Warcraft years ago. For those moments while you’re playing the battle, it would have more fun and strategy than most other free-to-play games while still not being too overwhelming to play on mobile.” 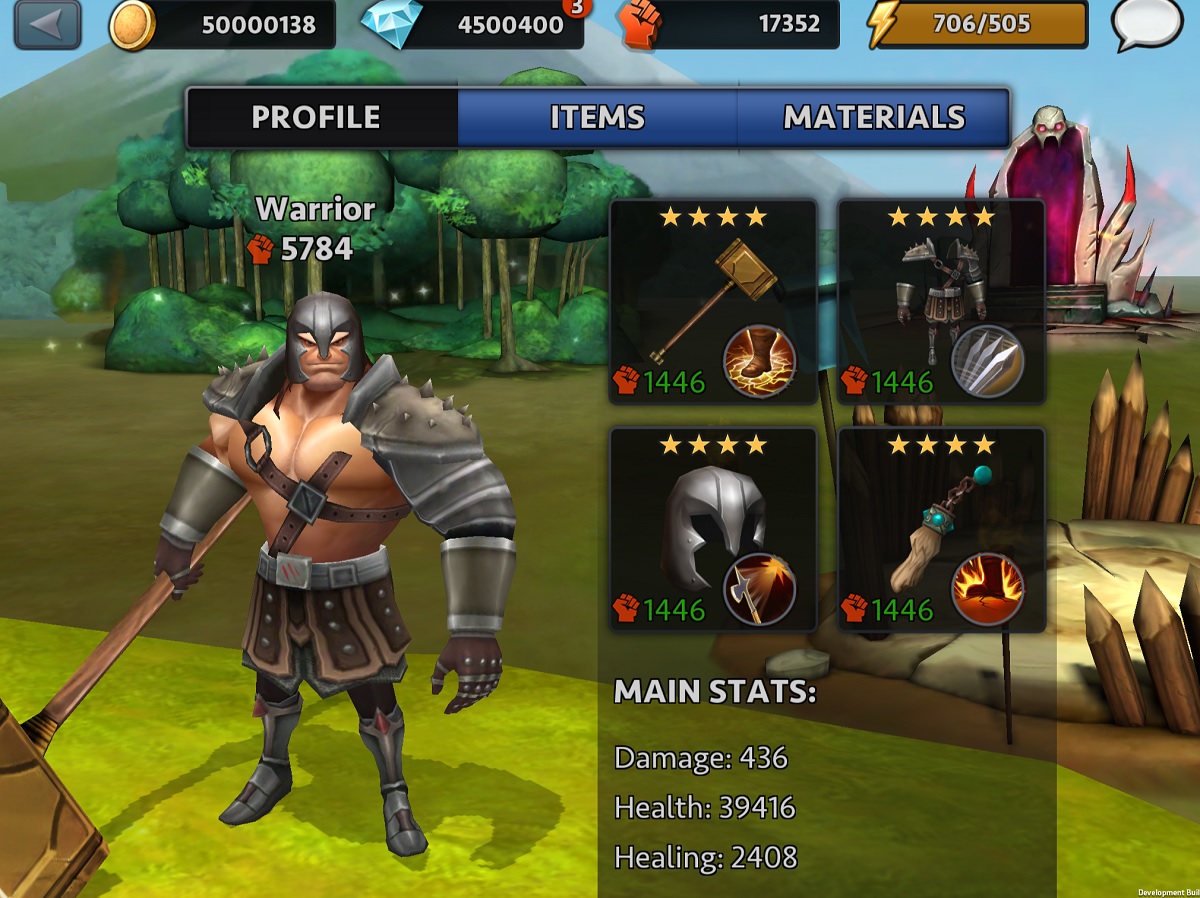 Above: Character in Quest of Heroes.