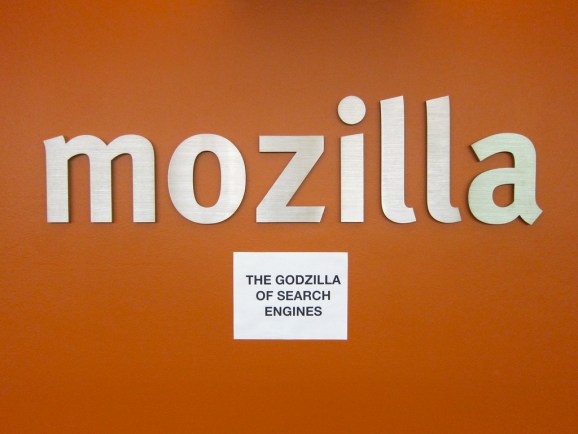 Mozilla, the company behind the Firefox browser, announced today that it has allocated $1 million to dole out grants to support free and open-source software projects around the world.

“Mozilla is a part of the open source and free software movement. We were born out of this movement,” Mozilla chair Mitchell Baker wrote in a blog post on the news. “We prosper because of the technology and activism which comes from this movement. And we know that open source and free software remains a key part of the Internet and the online life we seek to build. We have had a grant program for many years. Now it is time to formalize a systematic way to provide a new level of support to this community.”

Update on October 30: Mozilla is now accepting applications through November 23, Baker wrote in a new blog post today. Open source project leads must be the ones submitting the applications, and each application must have a “champion” inside of Mozilla, Baker wrote.

Mozilla is looking to make about 10 grants initially, and the $1 million sum could be increased over time. The company only wants to put the money partly toward open-source tools that Mozilla uses internally (and there are many of those, including Ansible, Docker, Selenium, and SQLite).

“It encompasses both: a) a ‘give back’ element for open source and free software projects that Mozilla relies on; and b) a ‘give forward’ component for supporting other projects where financial resources from Mozilla can make our entire community more successful,” Baker wrote.

Of course this news is significant because of Mozilla’s open-source credentials. Not only is Firefox free, it’s open-source software.