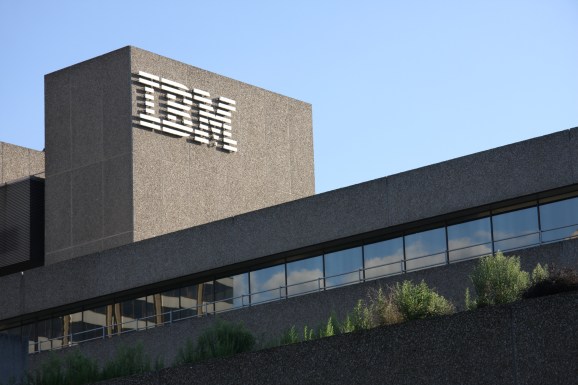 IBM today announced that it is enhancing several of its existing software products with the Apache Spark open-source data processing engine, including the SPSS predictive analytics software.

IBM bought SPSS for $1.2 billion in 2009. SPSS itself started at Stanford University in 1968 and is widely used in statistics courses at universities.

IBM is specifically incorporating Spark into SPSS Modeler and SPSS Analytic Server, a spokesman told VentureBeat in an email.

Spark is also being applied to IBM’s BigInsights, Streams, and DataWorks software, according to a statement.

The Sparkification of IBM comes after Big Blue announced a major commitment to the open-source software in June. At the time, IBM announced Spark as a service on its Bluemix cloud; that service is now generally available.

IBM has made more than 60 contributions to Spark since the June announcement, according to the statement.