We’re going to turn that weakling superstar of yours into a WWE legend.

WWE 2K 16 it out now for PlayStation 4, Xbox One, PlayStation 3, and Xbox 360, and it includes a MyCareer mode that lets you create your own wrestler and play out his career.

However, your character starts off as a weakly jabroni. That’s why, just like last year, we put together this guide. It should help you make a Hall of Famer out of your wrestler. 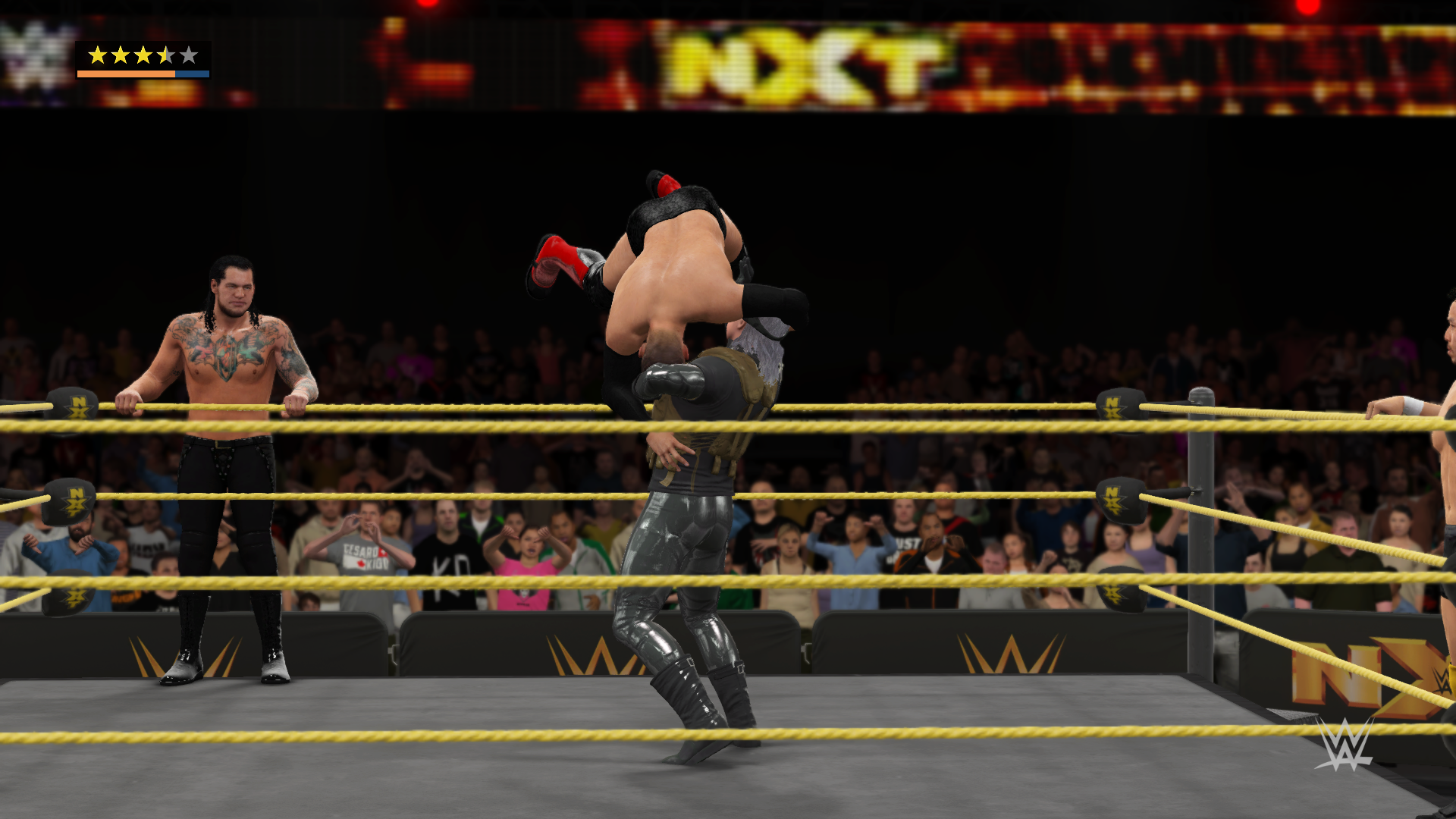 Above: THE STRENGTH OF SNAKE!!

You can customize your entire move-set in MyCareer menu. A lot of it doesn’t matter too much and simply comes down to preferences, but take care when you’re picking your Signature and Finisher moves. You get access to your Signature move after you fill up your Momentum meter. It’s a strong attack, but hitting it also gives you the ability to hit a Finisher. These are the strongest moves, and you can often win a match by pinning your opponent right after you hit him with one. 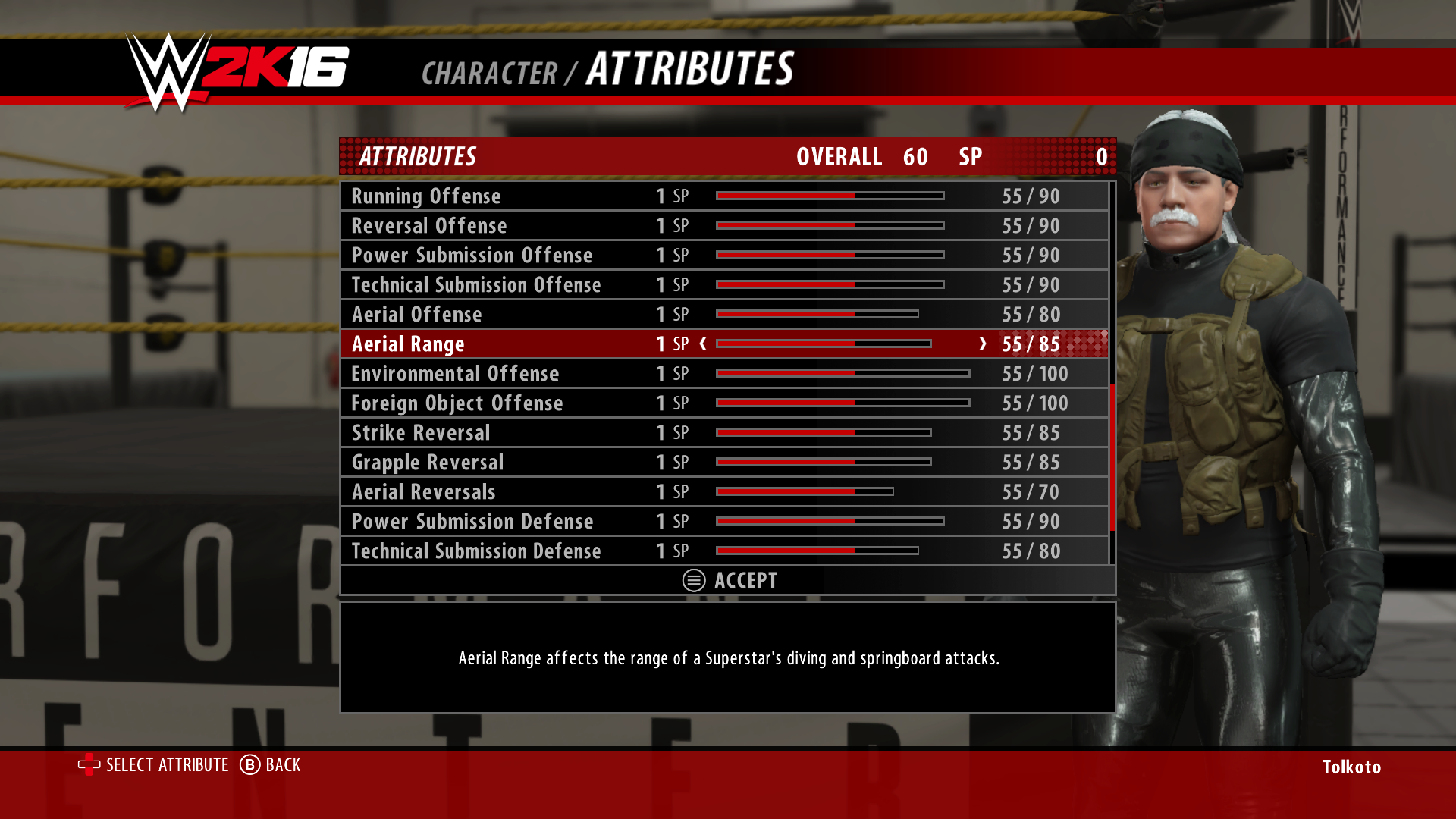 Above: You need to prioritize.

After you make your character, you can increase their individual stats by spending SP (an in-game currency that stands for Skill Points). These impact your strength, speed, and proficiency with certain types of moves. You only have a certain amount of points to spend boosting these up at the beginning, so it’s important to prioritize. Above: So many options.

Attributes to worry about later

Of course, some attributes won’t help you much. They all have their purpose, but here are those you can ignore until you get more important stats boosted: