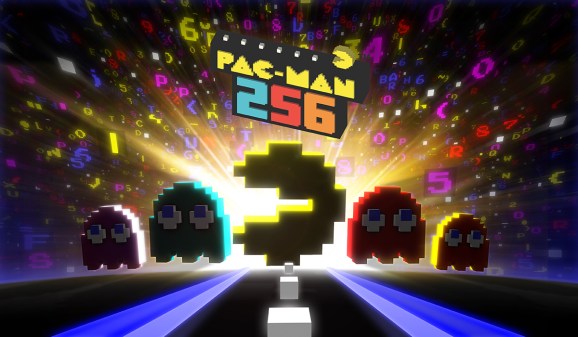 Bandai Namco announced today that it is opening a division in India, that will oversee the creation of Family Entertainment Centers (Namco-themed arcades with other attractions) in the country. The first one, which will be in the Oberoi Mall in Mumbai, should be operational by the end of the month. India, with the second-highest population in the world, could be one of gaming’s most fertile countries. Currently worth about $200 million, the Indian mobile game market is expected to grow to $3 billion by 2019. The entire Indian games market made $428 million in revenue in 2015, according to Newzoo. Bandai Namco’s work in establishing its brand in the country could help them sell digital entertainment to Indians in the future.

“Expansion in the fast growing and increasingly affluent Asian region is a key component of the group’s mid-term vision plan,” Bandai Namco president Masaharu Igarashi said in a press release sent to GamesBeat. “With a wholly owned subsidiary, we now have a direct presence in one of the largest markets in Asia: India. We believe Indian audiences are ready for entertainment facilities of global standards and it will become one of the fast growing new markets for our group.”

Bandai Namco is best known for the Pac-Man franchise, one of gaming’s most recognizable characters. It released Pac-Man 256 for mobile devices in July, which got 5 million downloads in its first week.