Japanese car maker Nissan unveiled its “vision of the future of autonomous driving” at the Tokyo Motor Show on Tuesday, with the Nissan IDS Concept.

Nissan said that it’s “well on track” with plans to “equip innovative autonomous drive technology on multiple vehicles” by 2020, a goal it had initially set for itself two years ago.

The reveal comes the same day that Japan’s Honda announced it is looking for partnerships with other car makers to develop next-generation technologies.

A big focus of Nissan’s concept is on car-learning and its ability to imitate a driver’s style. Humans will still be able to drive such driverless or autonomous cars, but the option to hand over complete control to the vehicle is what makes the new technology — which companies like Apple and Google are also working toward — revolutionary.

“Some have compared a future with autonomous drive to living in a world of conveyer belts that simply ferry people from point A to B,” Nissan said. “But the Nissan IDS Concept promises a very different vision of tomorrow. Even when the driver selects Piloted Drive and turns over driving to the vehicle, the car’s performance — from accelerating to braking to cornering — imitates the driver’s own style and preferences.”

Behind the scenes, Japan and China are seemingly locked in a fierce battle over the future of electric-car power generation — specifically, whether they should be powered by batteries or hydrogen fuel-cells.

You can check out official videos and pictures below: 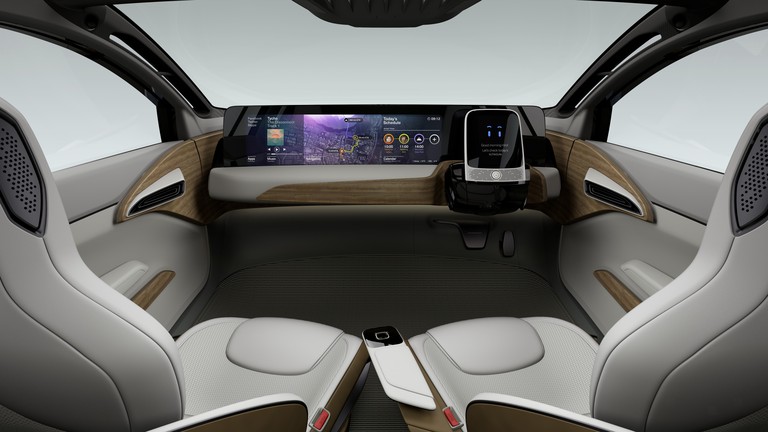 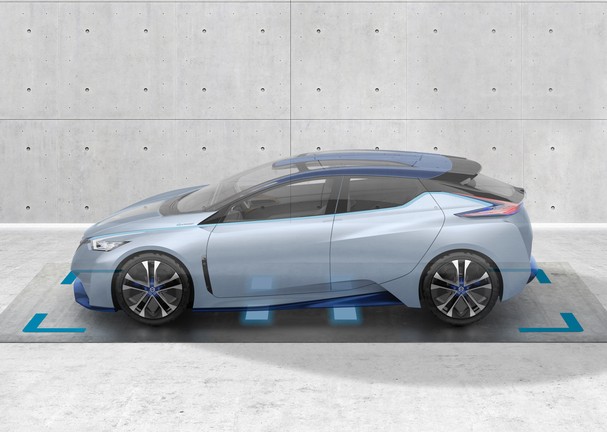 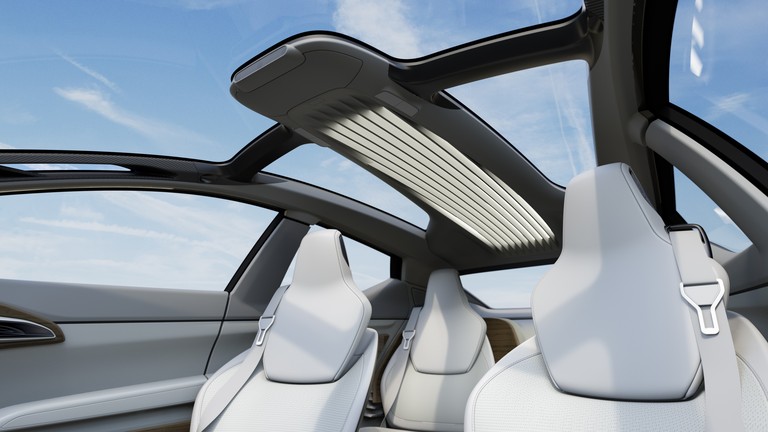 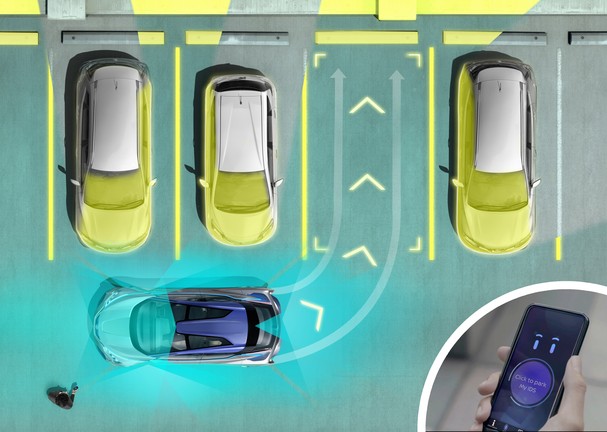 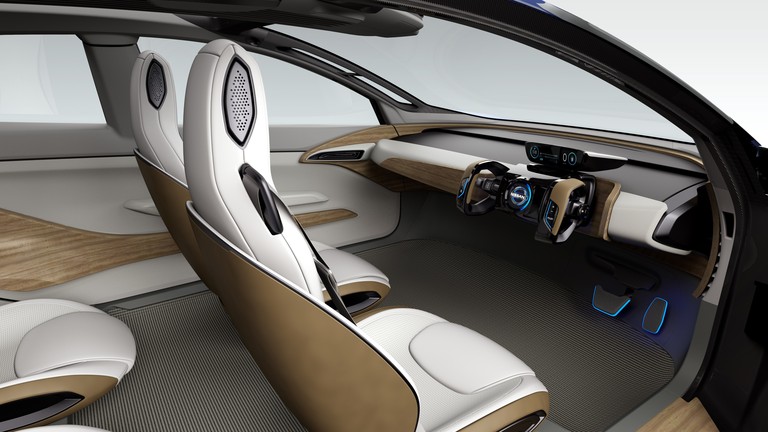 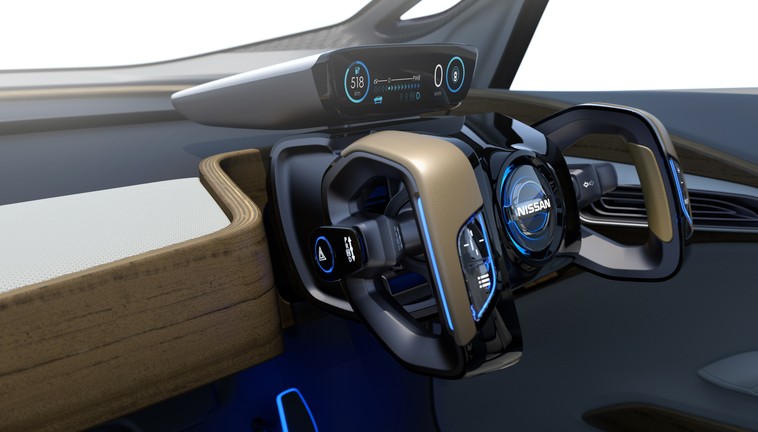 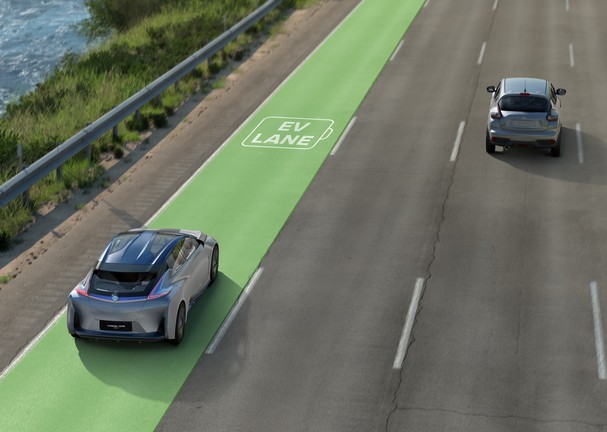 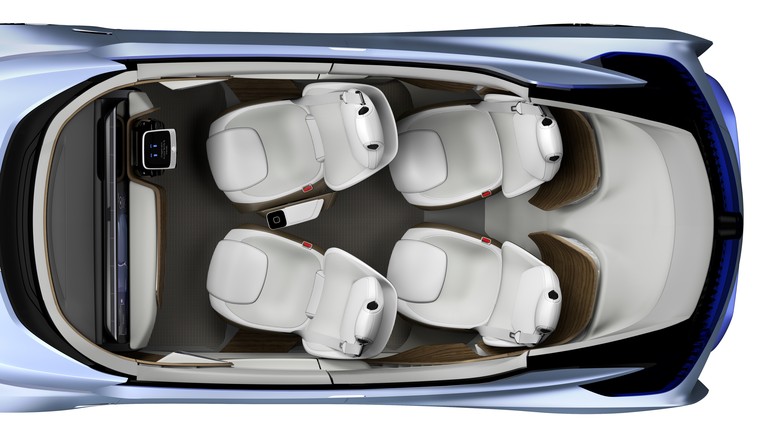 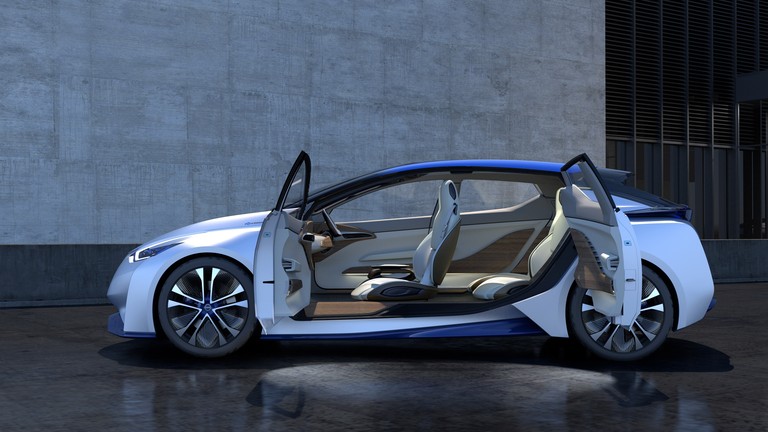 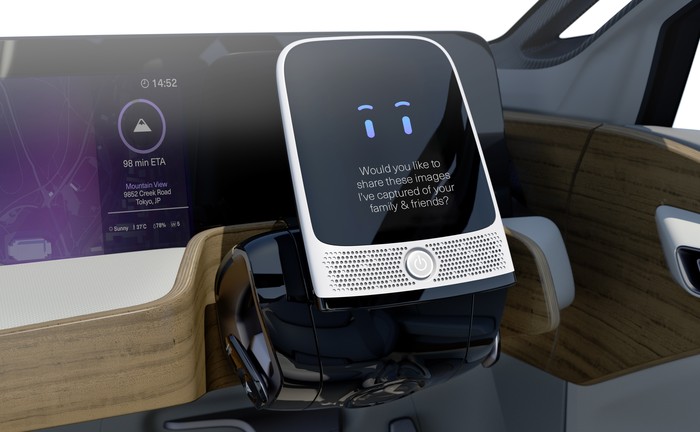 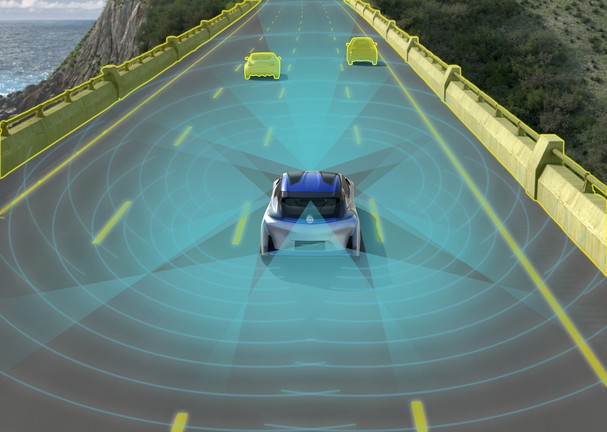 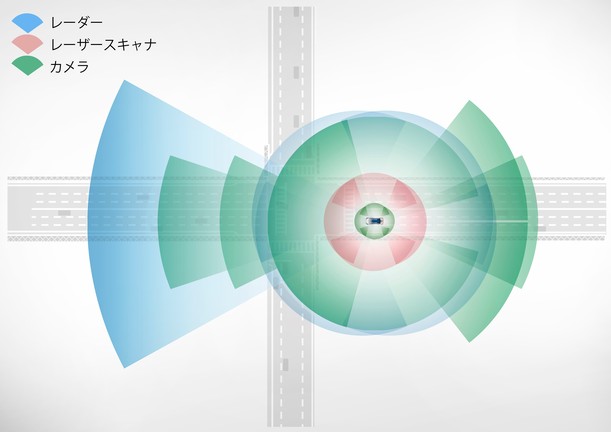