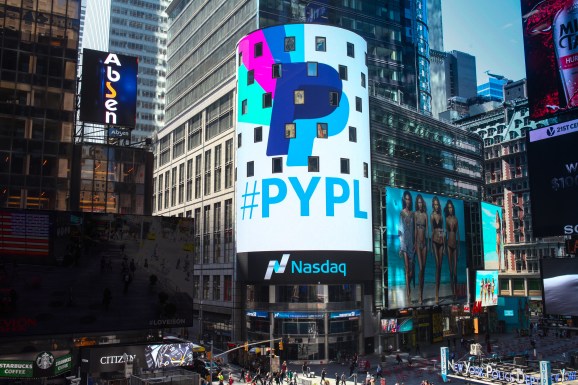 PayPal has ramped up its loan business to the tune of $500 million in small business loans in the past five months.

Specifically, the “Working Capital” program has awarded loans to some 60,000 unique merchants in amounts up to $85,000.

Head of business lending at PayPal, Darrell Esch, said the reason for the rapid increase in loans comes down to demand — small business simply don’t have great access to capital.

“Small business are still down 20 percent from the great recession, this sector hasn’t really bounced back,” said Esch, referring to the company’s ability to garner loans. Traditional banks are still hesitant to lend small businesses money, and this dearth of funds has prevented some from growing.

But with the rise of digitally based lending platforms, traditional methods of assessing loan worthiness are changing. Credit scores, for example, are becoming less and less relevant as lenders gain access to a business’ financial data.

In PayPal’s case, the loan program operates within a closed system, with access to a merchant’s bank information as well as their sales and customer data. The company explained that having access to so much data makes it easier to award loans.

The company’s repayment model also helps improve merchants’ success. Each month, PayPal takes a percentage of sales as repayment, rather than taking a fixed fee. That means if merchants are having a month of slim sales, PayPal takes less money.

Square runs a similar cash advance service, and there are others. The rise in this type of business-friendly lending service means there’s probably never been a better time to run a small business.