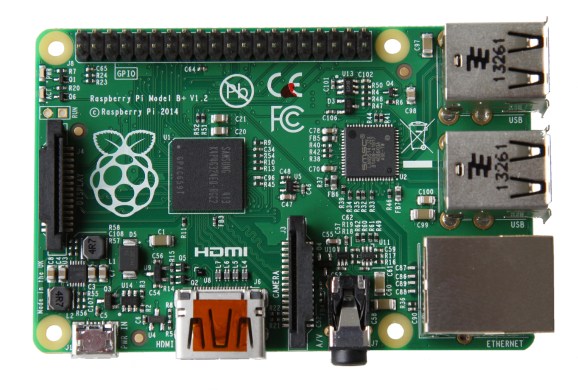 Budding programmers and tech tinkerers will be able to buy customized versions of the Raspberry Pi microcomputer, thanks to a partnership with Element14.

The Raspberry Pi Foundation’s commercial subsidiary, Raspberry Pi Trading, will offer the main Raspberry Pi board to third-party original equipment manufacturers who can create customized versions of the device to sell themselves. This may involve reconfiguring the layout, adding new interfaces, or boosting its memory.

Element14 has been building Raspberry Pi devices since 2012, but the latest shift is all about catering specifically to a new market. “We’ve seen increased demand from industrial customers around the world who want to use Pi in end product designs,” said Claire Doyle, global head of Raspberry Pi at Element14.

For the uninitiated, the Raspberry Pi was created three years ago as an easy entry point for programmers, though it was also pitched as an affordable means of “hacking” new technologies in emerging markets. It’s come a long way since its launch, too — it initially supported only a handful of operating systems, including Linux. But a recent processor upgrade allowed it to support Windows, which effectively transformed the credit card-sized contraption into a capable machine.

Though there’s nothing stopping amateur enthusiasts from customizing their own Raspberry Pi, the inherent design and configuration costs will mean this will be best suited for established companies or startups looking to mass-produce their own devices. The burgeoning Internet of Things industry could prove to be one particularly useful area for this.

And, if you’re looking for a screen to go with it, the Raspberry Pi Foundation introduced its own $60 touchscreen display last month, though you’d maybe want to seek out wholesale prices instead.