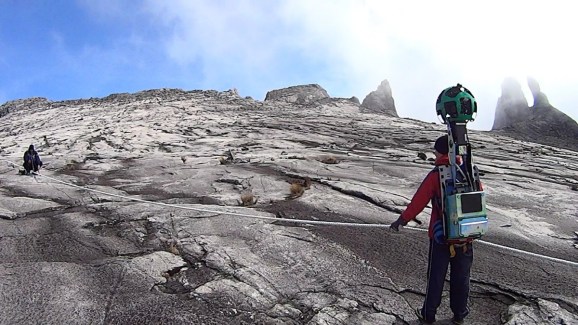 In fact, Google has Malaysia pretty well covered now (see a full list of locations at the end of this article).

“From today you too can catch your breath, in awe, at the beauty of Sabah with the launch of new Street View imagery from 23 islands and nature reserves from the area,” Google Street View’s operations lead for Malaysia, Indonesia, and Thailand wrote in a blog posting.

The area is located just south of a well-known typhoon belt: “Seafarers used to call it the ‘Land Below The Wind,’ as it provided refuge from the raging storms of the north.” It also includes Malaysia’s highest mountain and UNESCO world heritage site, Mount Kinabalu.

Google continues to add new Street View locations to Google Maps as it ramps up its virtual reality efforts with Google Cardboard (Street View is awesome on Cardboard.)

You can check out some screens of the new imagery below (and scroll further down for a full list of locations now available in the country): 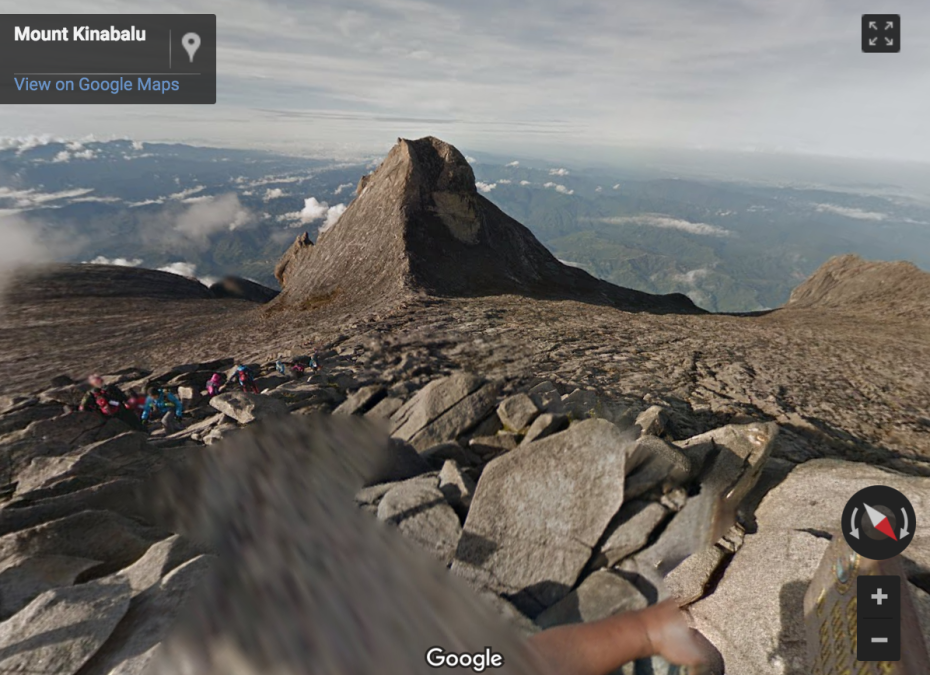 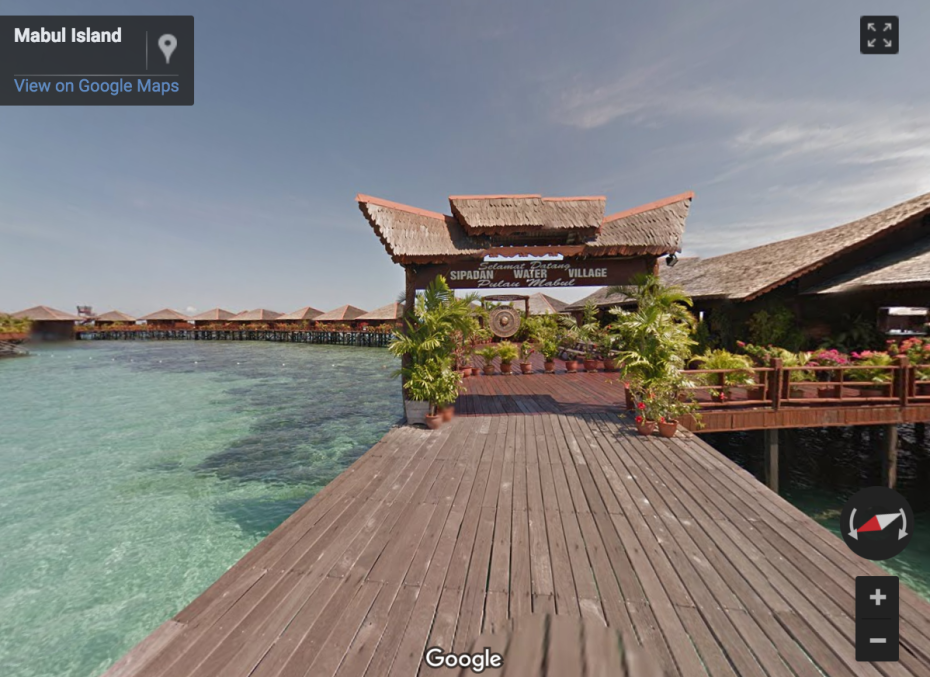 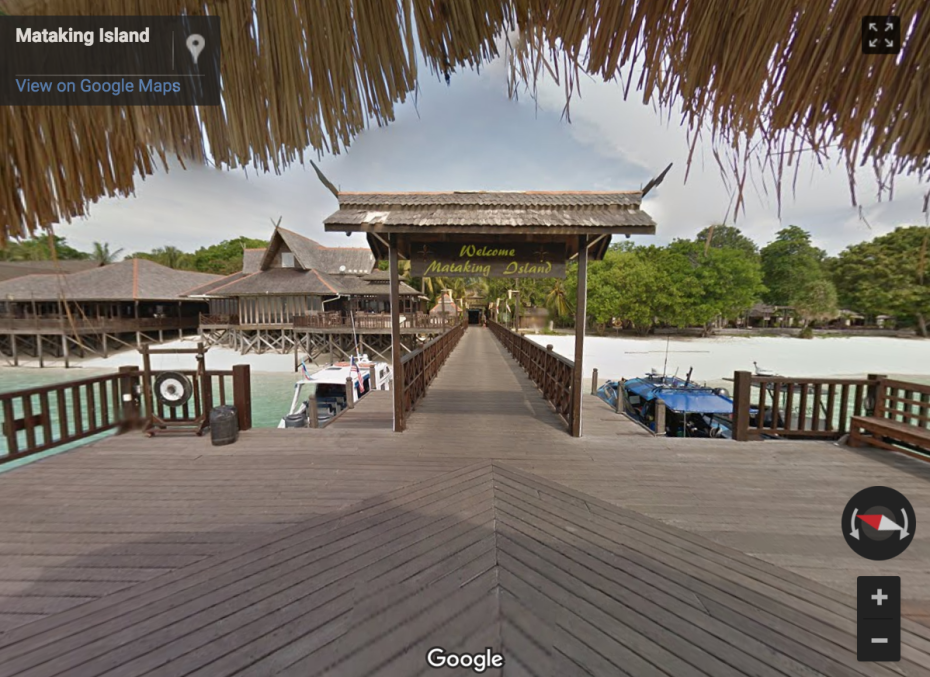 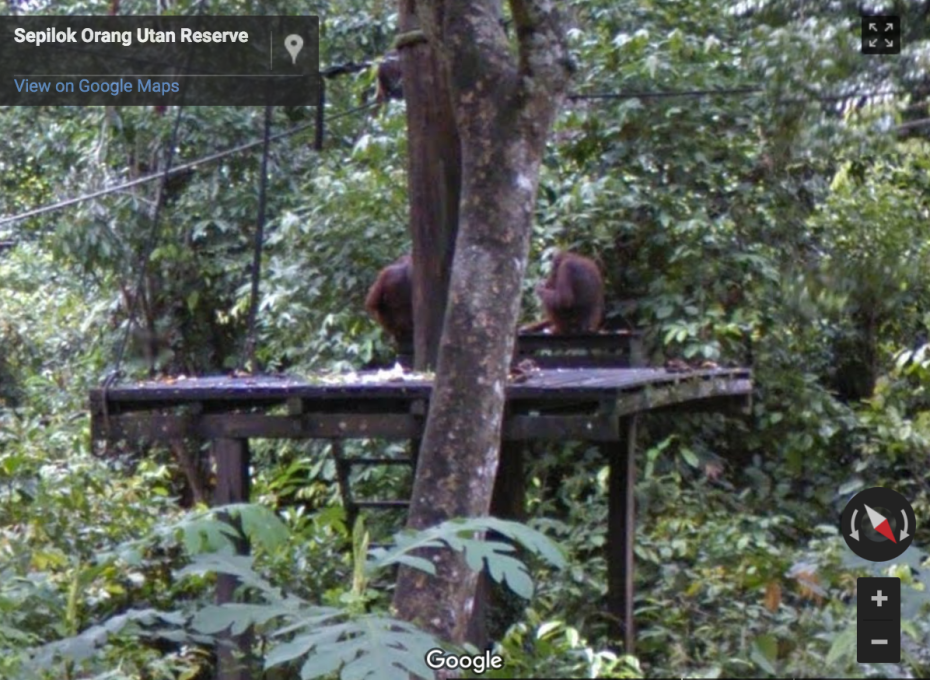 Above: Google Street View locations in Malaysia to date