GamesBeat: Another thing I saw at last year’s E3 was a bigger push for indie games, things like Cuphead really standing out. Would you say that’s another bigger part of your focus these days?

Greenberg: We’re seeing a big growth in both indie games and in digital games. Those kind of go hand in hand. We’re finding that there’s a lot of really high quality games that are at that kind of — they tend to be at lower price points, $20 and below. Some do get above that. With the ID Xbox program, we wanted to allow indie developers around the world to get access to development tools and kits so they can make games on our platform. We want to enable them. From two-person shops to five-person shops to as big as 15 to 20 in some cases, they’re making great games.

Cuphead’s a great example of that. The two brothers there are making something special. We’re excited to support that title. The response to that has been unbelievable. The creativity there and the types of games that are getting made there are very different than what we’re seeing in the triple-A blockbuster game space. So it is complementary.

I’ve had a lot of fun playing all kinds of indie games this year, from Goat Simulator to The Escapist to even playing Cuphead in advance of launch. There’s a lot of great titles there and they’re performing well. They’re selling well. We’ve been able to support and market those titles. Every week we have a number of them that release. The pipeline of how many indie games are out there is pretty incredible. The challenge is, how do we support them so they can release their games every week to fans that want new games every week? And then also, how do we pick out of those the bigger ones that we think are really unique and special? We’ve done that with certain titles that we’ve really gotten behind. Cuphead is an example. Goat Simulator is another one. We’ll continue to do that. 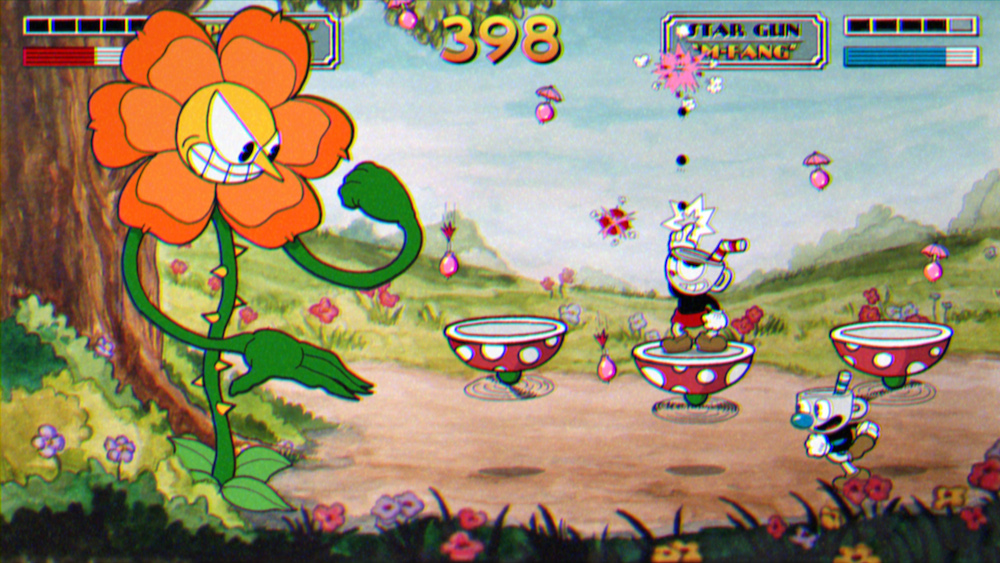 GamesBeat: We heard from analyst Michael Pachter at our conference this past week — some people buy into this notion that consoles are dying. Maybe not next year or in a couple of years, but as devices like Apple TV start to take over. What’s your take on that?

GamesBeat: As we all are.

Greenberg: Totally. From our standpoint, what we’re seeing in our business right now is that Xbox One is performing extremely well. If we look at month by month how it’s comparing to Xbox 360, we’re selling more Xbox Ones for the same period of time than we did Xbox 360s. That’s an interesting data point.

All the signs to us are very positive. If this was a patient, you’d say they’d never been healthier. Now, you could predict that suddenly the patient’s going to get very sick, but right now all the signs are very positive. Customers determine, ultimately, the success of this industry. This holiday — just look at how many great games we have. Halo and Forza and Tomb Raider and Call of Duty and Fallout 4 and Star Wars Battlefront. There are so many great games. I think we’ll see a record holiday for game sales. We don’t believe that will stop. There’s a market and a customer and an industry for console gaming that will continue to be very strong for many years. 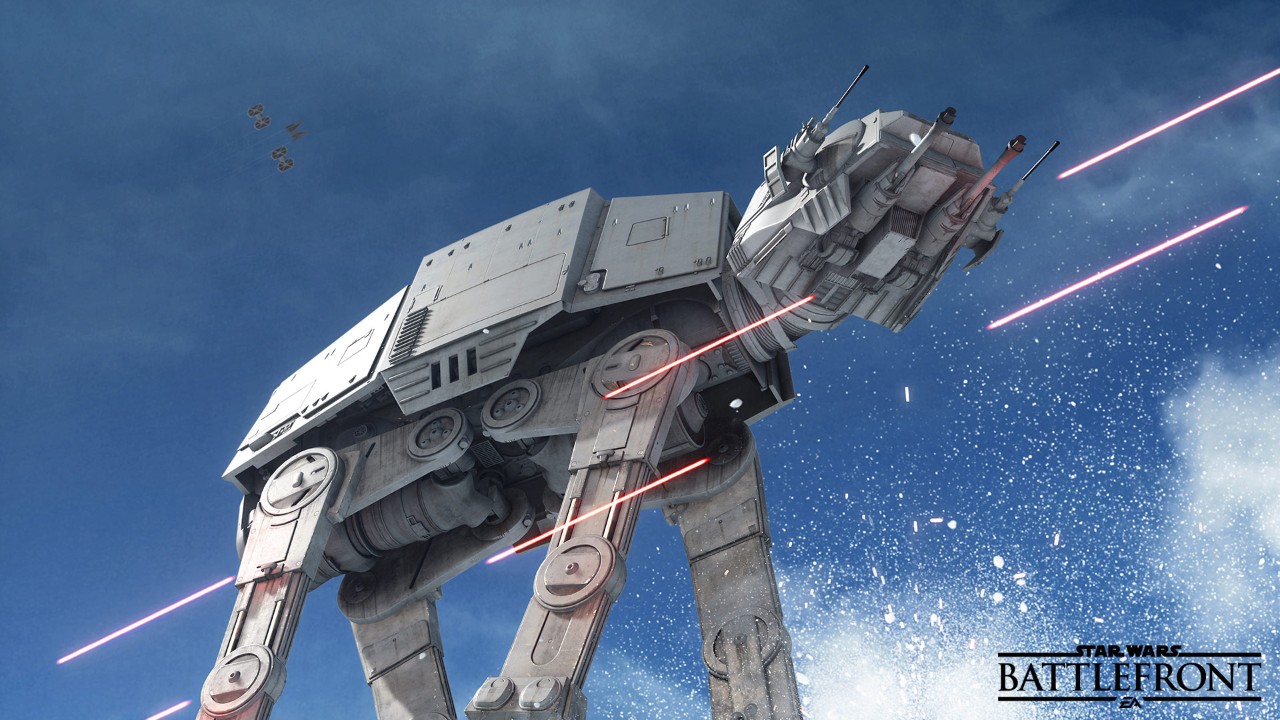 GamesBeat: We’re starting to hear some rumors about what Nintendo might be doing next. Honestly, nobody knows what they’re going to do. But is it a worry? We’re going to have this system come out in the middle of a normal console cycle. Maybe the console cycle is going to be disrupted in a weird sort of way? Is that something you’ll have to deal with?

Greenberg: I’m not sure what Nintendo’s doing. I hear the same rumors and stuff that you do. I guess we’ll react to that when we know more. Nintendo’s always been innovative. They’ve always differentiated in their own way. They’ve always danced to their own tune, if you will. It wouldn’t surprise me if they do their own thing when the time is right. What they’ve done is unique and different. How they’ll compete with us remains to be seen.

GamesBeat: One final sales pitch? I’m going to the store and buying a console for this holiday. Why am I picking Xbox One?

Greenberg: If you’re buying a console for games, you’re buying an Xbox. Xbox is the platform with the most games, the most exclusives, and probably the most anticipated game of the year in Halo 5. If you’re a fan of Halo, if you’ve ever played Halo, you know how special Halo 5 is. If you never have, the rich story with Locke and Chief and what’s been created — I can tell you, I’ve played through the entire campaign. It’s the greatest Halo ever made. It’s stunning. It’s worth the investment. That game alone is worth the investment.

Plus, if you like Forza or Tomb Raider or any of the other big titles like Fallout or Call of Duty, we have them all. On top of having the premier online gaming service in Xbox Live. If you want to play with your friends, that’s the place to play. That would be my pitch. And we’ll do it at a great value. Starting at $349, we have some great holiday bundles. I don’t think you’ll regret the purchase. The other commitment we make to you with backward compatibility — over the next year we’ll continue to innovate and improve on the console month after month, just like we’ve been doing since we launched Xbox One.