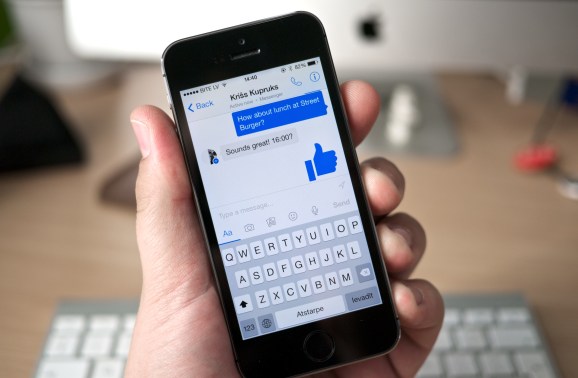 Facebook’s user base is nearing a mobile majority.

Today the company said it now has 1.55 billion monthly active users. Of those, 727 million only access the service on mobile — up from 655 million in July.

This isn’t a new trend. We pointed it out after Facebook’s second-quarter earnings this year, but it remains fascinating. As we put it in July, “a company that once alarmed the SEC over its risky mobile numbers pre-IPO” is approaching a major turning point.

And there’s a caveat: Facebook did not factor Instagram or WhatsApp-only users into the figures above. It’s quite likely the company is already more mobile than anything else.