Facebook has brought on a new software engineer named Lior Gonnen at its Menlo Park, California, headquarters. The hiring is interesting because Gonnen is founder and chief executive of an unpopular, but nonetheless pretty good, news app for Android called Roundup.

The app that Gonnen built allows users to customize their feed of news articles by selecting media outlets, integrating their Twitter accounts, and opting into or out of “Roundup Highlights.” From there you’ll see a river of current articles with estimates of how long they’ll take to read. You can bookmark articles to read them later, share them, and view them either in a browser or in Roundup’s stripped-down format. And you can tell the app to send you notifications. The app also saves content when the Android device has an Internet connection, so you can look through it while offline. 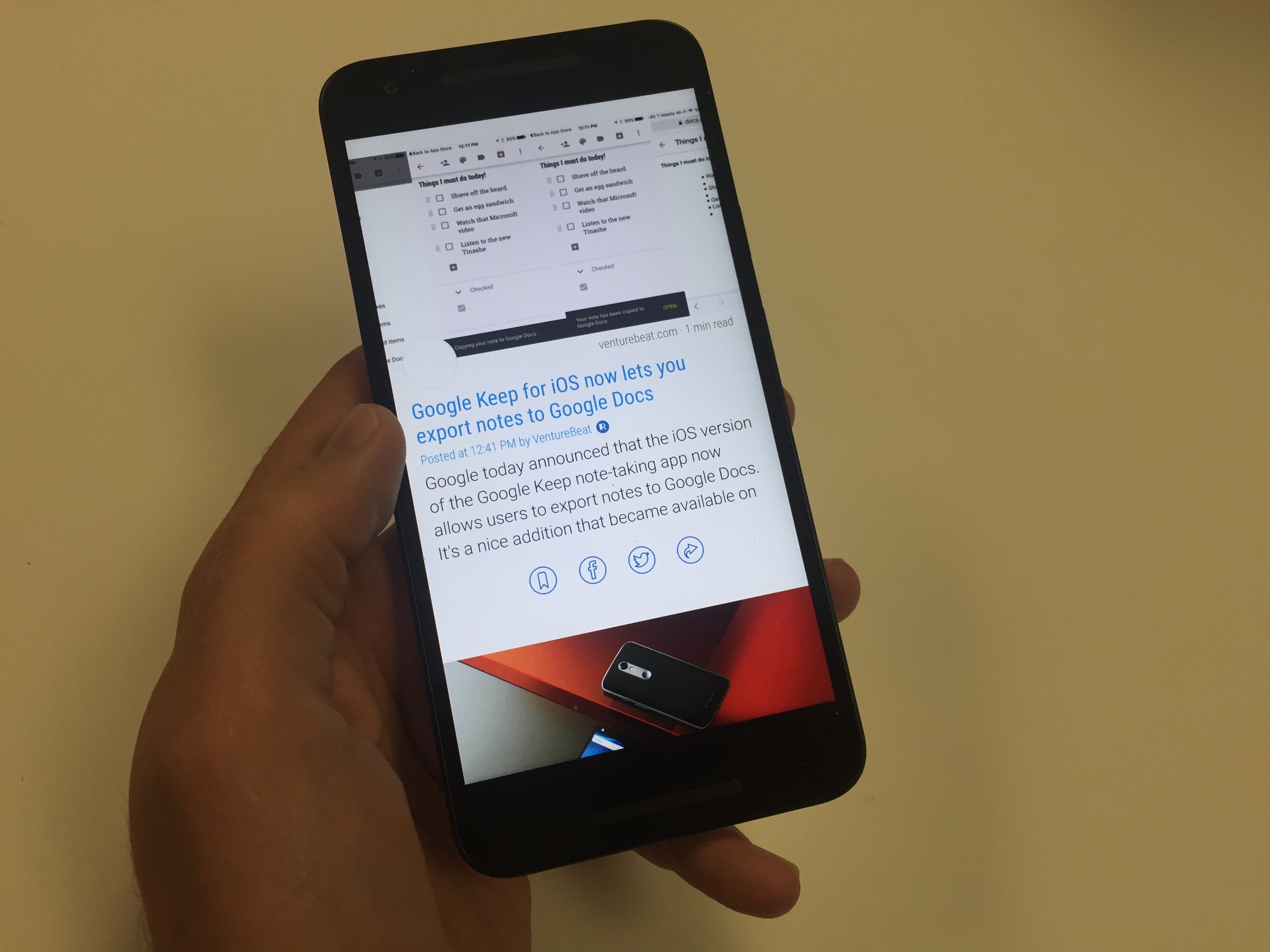 Above: The Roundup news app for Android.

But the business of news apps isn’t exactly the hottest business around at the moment. Circa shut down in June. Social news app Flipboard has seen its Apple App Store ranking tumble, and acquisition talks with Twitter fell apart.

Meanwhile, some big tech companies have been doing more in the area. Apple News has shown up on iOS devices. Google last month introduced the Accelerated Mobile Pages Project, while Facebook, for its part, is now hosting news articles to transmit to users as fast as it can with the Instant Articles initiative.

And perhaps most importantly, Facebook — which introduced the iOS-only Paper news app in 2014 — is reported to be working on a new breaking-news app called Notify.

The competition has definitely factored into Roundup’s operations. Gonnen put it to me like this in an email in August:

Since facebook [sic] came out with “Instant Articles” and Apple came out with “Apple News” (which are obviously different products from the consumer’s perspective, but almost identical from the publishers perspective), we felt that Roundup will not be able to grow as much as we originally envisioned. Since we’re here to do something big, we’re back to the drawing board and looking into completely different spaces.

While this is not a priority in any way, we will probably look into selling Roundup as a white-labeled reader to one of the publishers that’s looking for a better reading experience for their users on Android.

And now look what happened: Gonnen went and joined Facebook, which is arguably in a stronger position than the publishers it works with.

Roundup started last year and was based in Palo Alto, California, just a couple of miles away from Menlo Park. The app was last updated on the Google Play Store on June 8. It has received 10,000-50,000 installs.