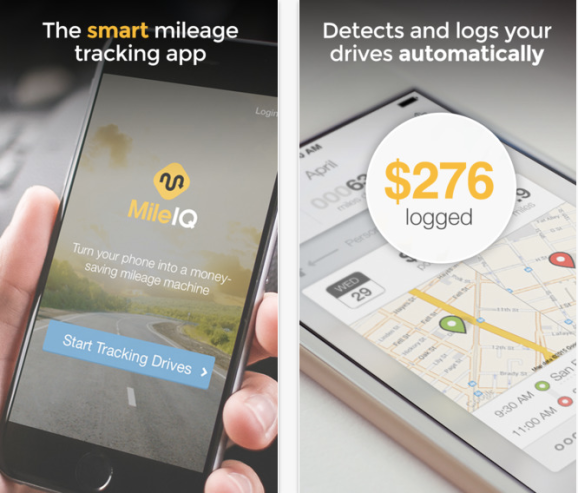 The MileIQ app on iOS.

Microsoft today announced that it has acquired Mobile Data Labs, a startup that built MileIQ, a mileage-tracking app for iOS and Android.

The app isn’t going anywhere. But the people behind the app will begin working on integrations with Microsoft software.

“The team will continue to build and offer mobile productivity solutions and look to take advantage of insights from Office 365 and the Office Graph,” Microsoft Office 365 and Outlook corporate vice president Rajesh Jha wrote in a blog post on the news.

Mobile Data Labs started in 2013 and was based in San Francisco. Investors include CRV, Salesforce cofounder and chief executive Marc Benioff, and SV Angel.

This is just the latest mobile-friendly startup that Microsoft has bought since Satya Nadella became chief executive and started talking frequently about “the mobile first and cloud-first world.” Others include Acompli, Sunrise, and Wunderlist.

Meanwhile, internally Microsoft has been building up a portfolio of early-stage mobile apps. The latest is the Android app launcher Arrow.