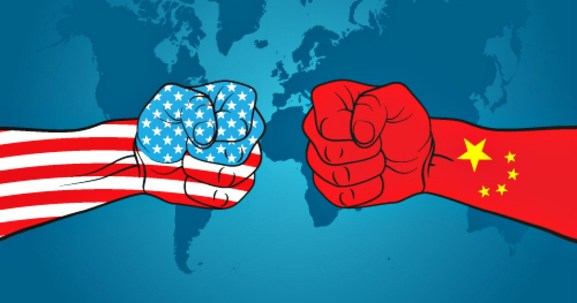 A new agreement signed in September between U.S.-based Lyft and China-based Didi Kuaidi is on track to come into effect early next year, according to comments given by Lyft’s chief executive to the Beijing Morning Post on Wednesday (link in Chinese).

The deal, first announced at a press conference in New York on September 16, will enable U.S. Lyft users to hail Didi rides while in China, and vice versa.

Lyft chief executive John Zimmer stressed this week that early 2016 would be a best-case scenario for the integration, so it shouldn’t come as a surprise if it ends up being delayed beyond then.

The threat to Uber is probably more around Chinese users hailing rides in the U.S. rather than vice versa, since Lyft still has a relatively small user base compared to Uber.

But Didi is no small player — it claims seven million rides per day as of November. (Uber claims around two million as of September.)

Also on September 16, Lyft revealed its Chinese partner had made a $100 million strategic investment in it as part of a $150 million funding round in May.

Despite the looming threat, Uber’s chief executive still found a moment to snub the Lyft-Didi deal: “I guess Didi has a few percentage points ownership in Lyft… I don’t see the upside for Didi,” he said at the WSJD Live event in California last month.