I was really excited this morning when I found out that Google has added support for its Cardboard virtual reality headset in any video in the YouTube app for Android.

But when I tried it out, I was disappointed. Above: A video of the new “Rise of the Tomb Raider” game.

It’s basically like sitting on a couch and turning on a TV in a dark living room. 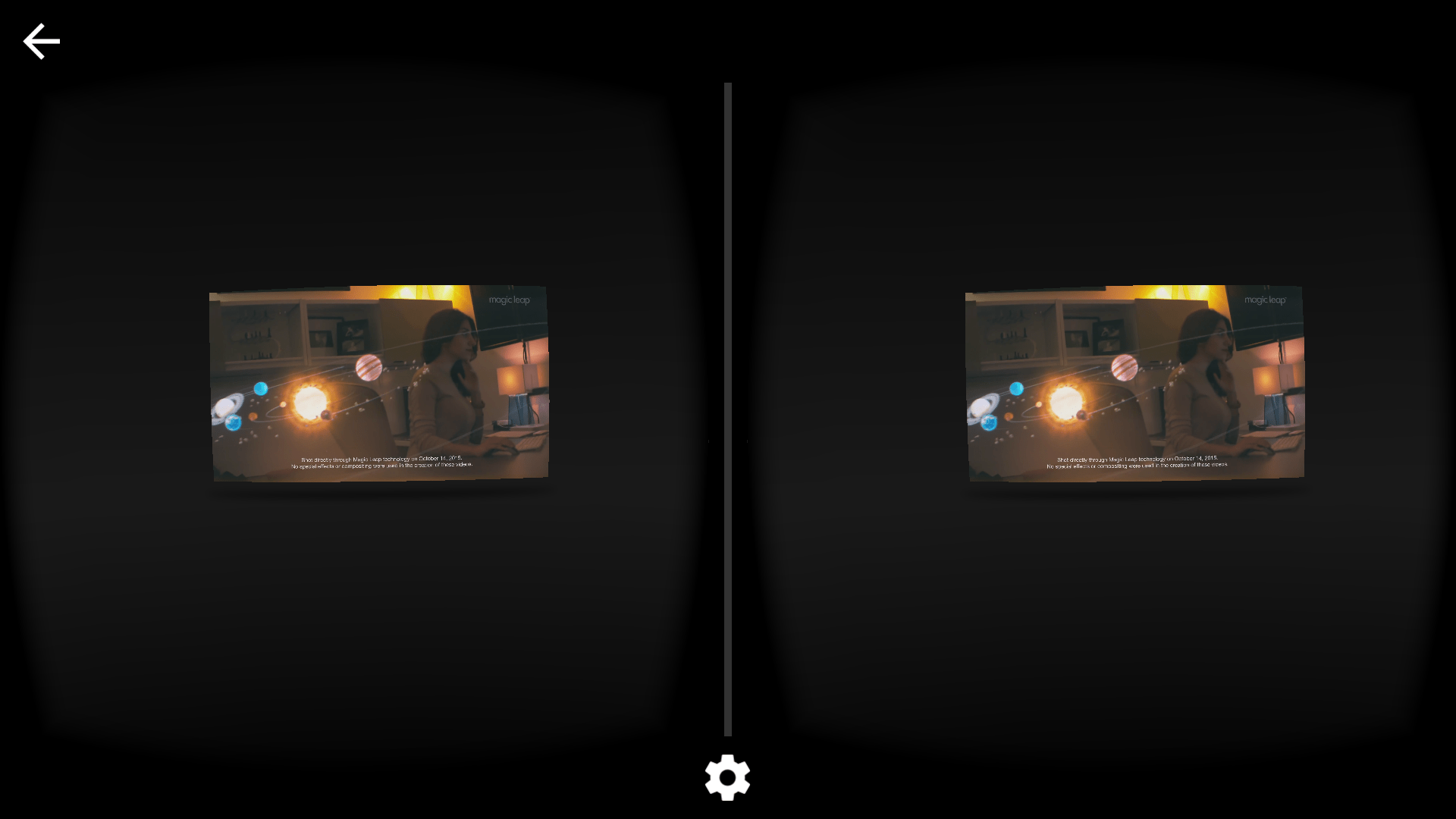 Above: A video demonstrating the Magic Leap augmented reality system.

Cardboard mode isn’t on by default when you start watching a video. You have to hit the three dots in the top right corner of the video and tap the Cardboard button. Above: You have to tap the Cardboard button before you can watch a YouTube video on Android in Cardboard mode.

From there, you can pause the video, rewind, fast-forward, and adjust the volume, by turning your head and pushing the button on the top of the headset. You can also pin the screen to a different location horizontally, allowing you to hold up the viewer in a more comfortable position. 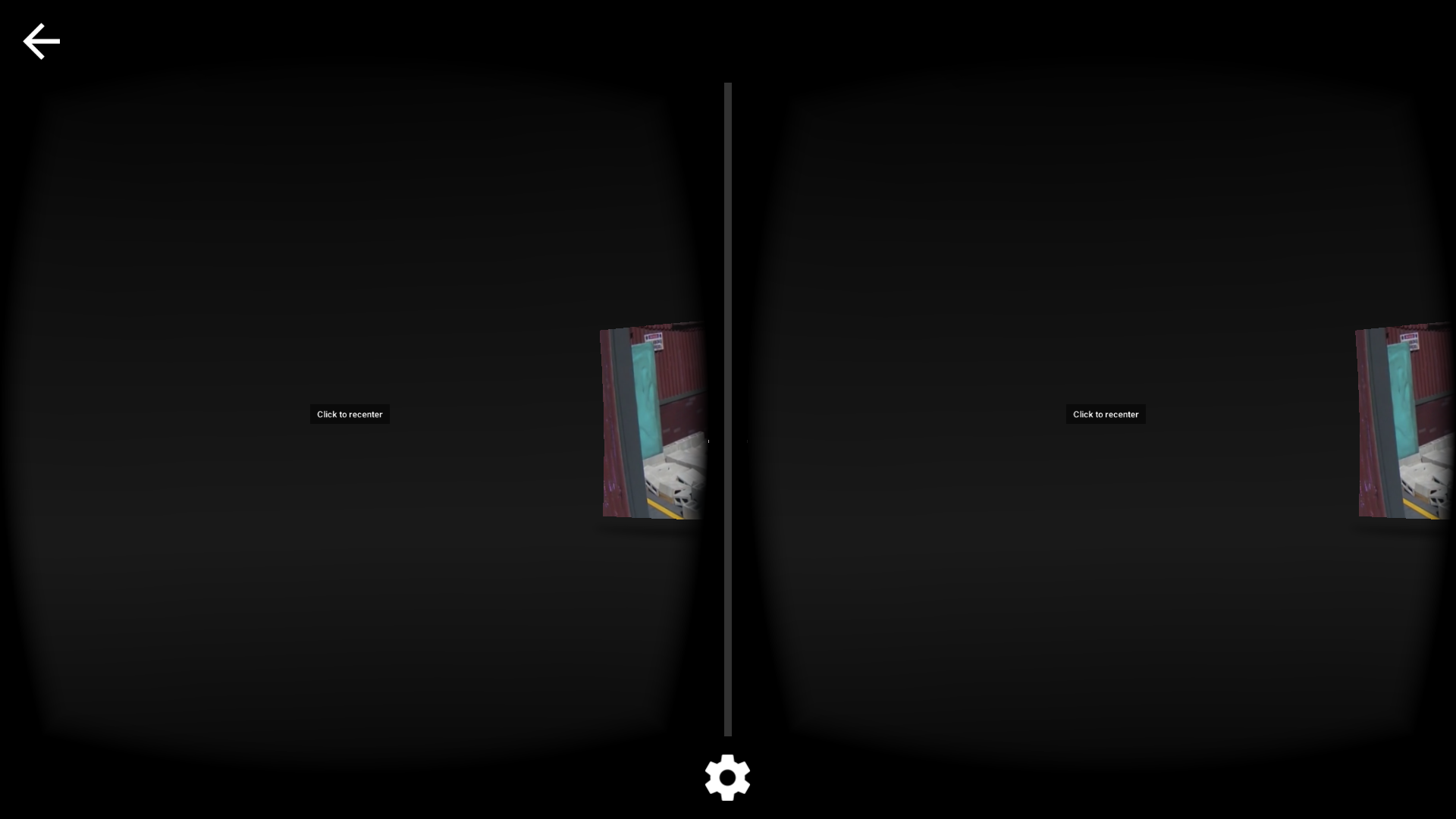 You cannot, unfortunately, move the screen up or down.

Want to search for something different? You have to take your phone out of the headset. Same thing if you want to make a screenshot. 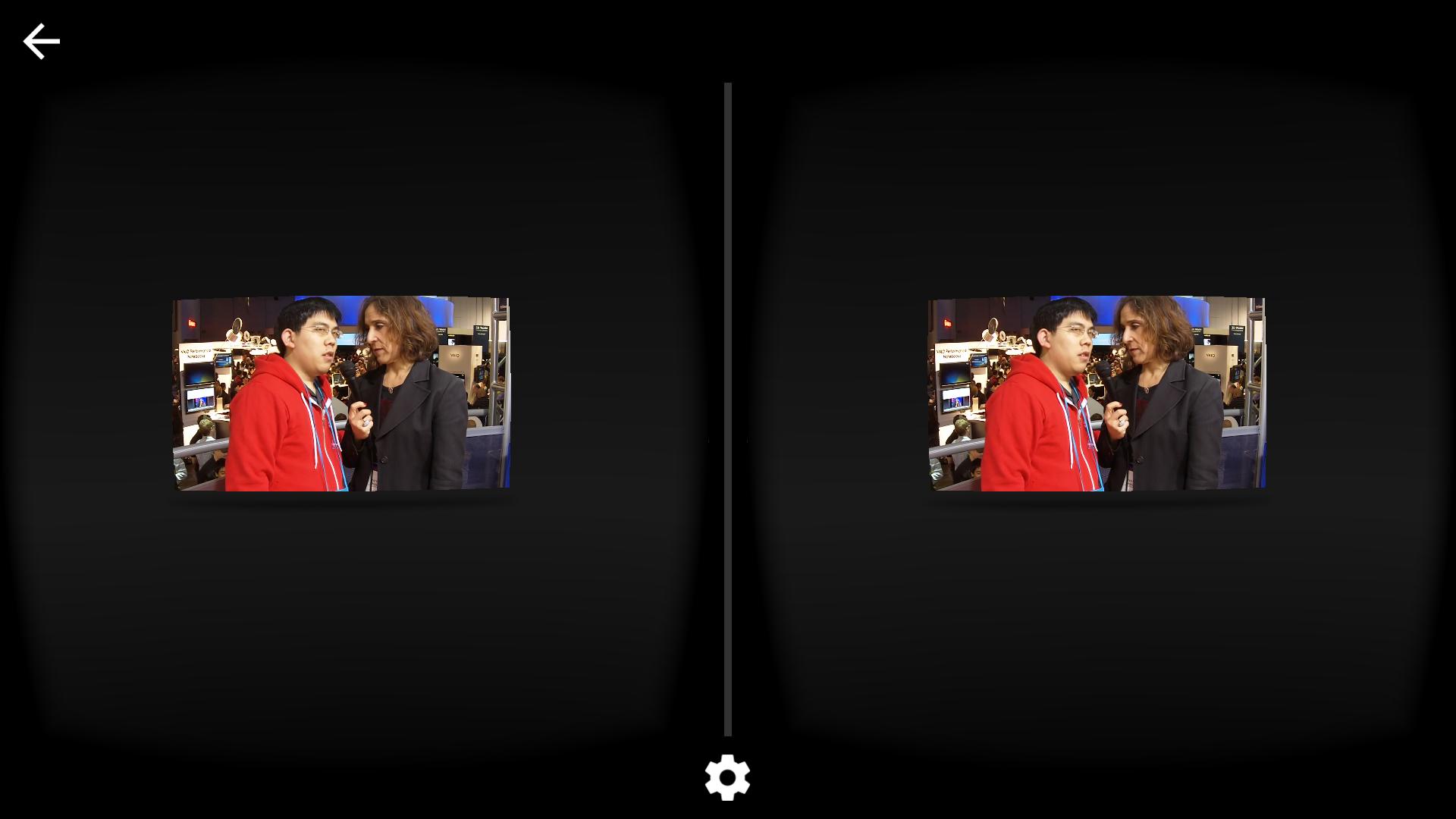 Above: A video of Ken being interviewed at CES in 2010.

So it’s a start, basically. I guess it’s better than watching without the headset because you won’t be distracted by anything outside of the video in your field of view. It’s more immersive in that sense. But it’s not nearly as immersive as the new 360-degree virtual reality videos that you can find on YouTube, and it’s not as interactive as, say, Google Street View on Cardboard. Above: The new video for “Better” by Banks.

And maybe that’s not such a bad thing. 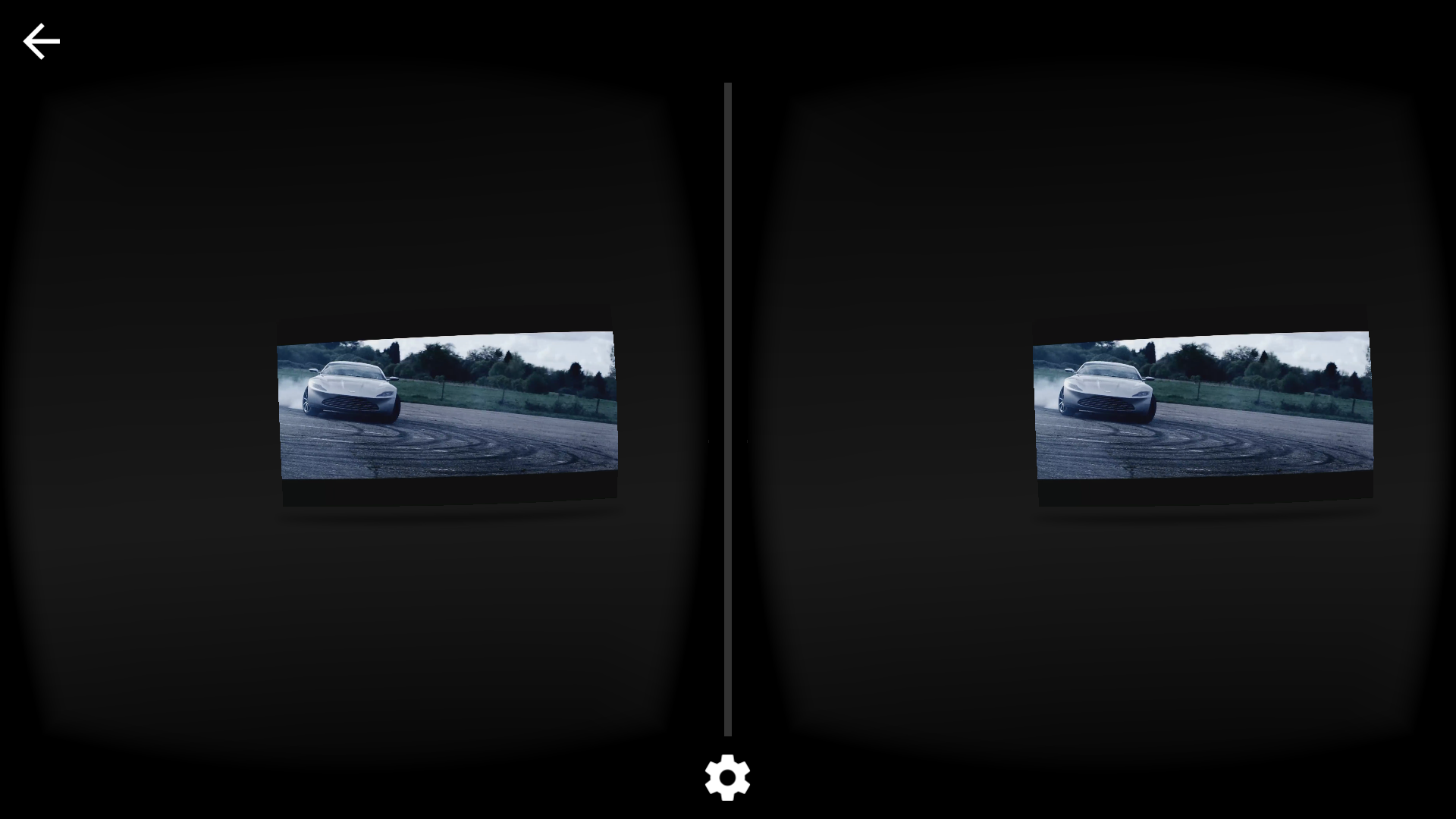 Especially if you can make or buy yourself a headset with a strap you can put around your head, so you don’t need to hold the Cardboard up to your head. (Note to self: Find one of those online and buy it.)