Activision Blizzard has finally gone Hollywood. The world’s No. 2 video game publisher is announcing today the launch of Activision Blizzard Studios, a new in-house film and television studio devoted to creating original movies and TV shows based on the company’s video games.

In doing so, the company has embraced the “transmedia” strategy of extending content to different entertainment media. And Activision Blizzard has some very good content, including game brands Call of Duty, Skylanders, Diablo, Hearthstone, and StarCraft. And if the company’s just-announced $5.9 billion acquisition of King goes through, it will soon own the Candy Crush Saga social mobile gaming brand and other properties as well. It’s a strategy to become a mammoth entertainment giant, with rivals such as Warner Bros. and Disney.

Former Disney executive Nick van Dyk has been tapped to co-head the division. Another new co-head has yet to be named. The first production will be Skylanders Academy, an animated TV series based on the $3 billion toys-to-life Skylanders game series, which has sold more than 250 million action figures since 2011. The company has begun talks for multi-year distribution on Skylanders Academy, van Dyk said. The pilot episode will air in the second quarter of 2016. 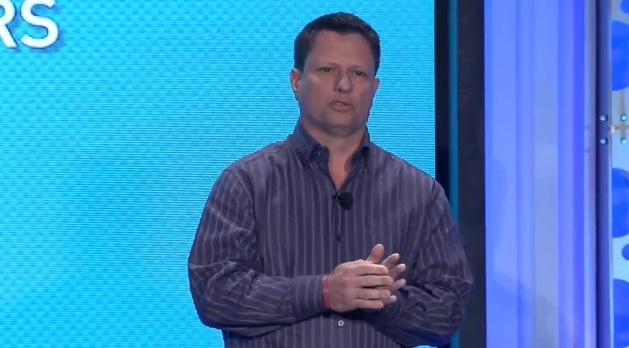 Activision Blizzard Studios is also developing a “robust cinematic universe based on the Call of Duty franchise.” The latest entry in that $10 billion series is coming out today: Call of Duty Black Ops III. Last year’s title, Call of Duty: Advanced Warfare, is the No. 1-selling title on the PlayStation 4 and Xbox One consoles.

Success isn’t a given. Hollywood and games have had a rocky history. But other game companies, such as Ubisoft, are also working on their own movies, such as Assassin’s Creed, using their own internal talent. Rovio is also working on an Angry Birds movie. Blizzard Entertainment, a division of Activision Blizzard, is also working with Legendary Pictures on a Warcraft movie. That project was clearly conceived at a time when Activision Blizzard had no plans to make its own movies.

Activision Blizzard Studios said it envisions a series of Call of Duty feature films as well as the possibility of television adaptations. The team will include well-known producers and writers, and it will be “tentpole action adventure of the widest appeal, Van Dyk said on stage at Activision Blizzard’s investor day today in Anaheim, California, on the site of the Blizzcon event. The first movie will likely debut in 2018 or 2019. 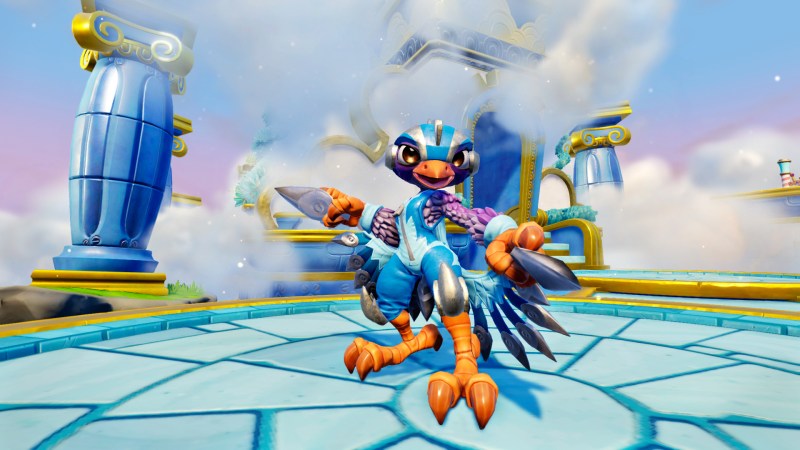 Kotick added, “We intend to approach film and television development with the same unwavering commitment to excellence we are known for in game development.”

In other words, Activision Blizzard wants to control the destiny of its own movies and TV shows. 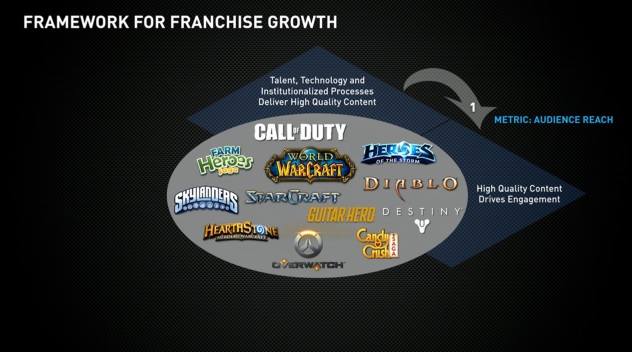 Van Dyk is a former a long-time Walt Disney Company senior executive. He will have responsibility for distribution, physical production, strategy, finance, and operations and will co-manage all aspects of the studio.

Before joining Activision Blizzard last year, van Dyk spent nine years at Disney where he was senior vice president of corporate strategy. He played a role in Disney’s acquisitions of Pixar, Marvel, and Lucasfilm. He was also part of the senior management team at Artisan Entertainment.

“Film and TV — they are not simply stand-alone, profitable businesses, but they also amplify and extend the tremendous success of our core business,” Van Dyk said.

Van Dyke said that the audience for the combined Activision Blizzard and King properties is more than 500 million today. The company has the option for distributing its own movies and TV shows, if it wants. But the company will use its flexibility to finance its own projects or use partners to mitigate risk, Van Dyke said.

“We’ll have a fraction of the overhead of a typical studio,” van Dyke said. “It is a key creative strength.”