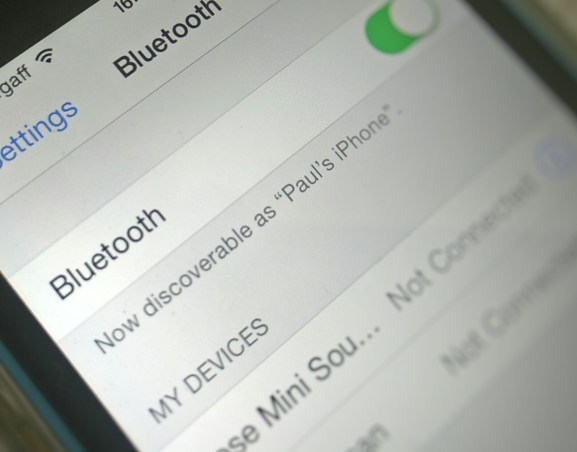 With the rise of ubiquitous computing and the burgeoning Internet of things (IoT), the Bluetooth Special Interest Group (SIG) has announced some big changes for Bluetooth to help support the growing demand for connectivity.

The Bluetooth SIG is a membership-based organization that manages and develops Bluetooth standards. While there are different levels of membership, the seven core “Promoter” members consist of Ericsson, Apple, Intel, Nokia, Microsoft, Lenovo, and Toshiba.

The group has now given a preview of what’s to come in 2016 and beyond, and it said that Bluetooth LE, or Bluetooth “Smart” as it’s branded, will increase its range by four times, up from its current limit of around 330 feet (though it can theoretically extend further). This will mean a Wi-Fi-connected device in the home, for example, could pair and transfer data with devices much further away, such as at the bottom of the garden or at the street corner.

Furthermore, a “100% increase in speed” has been promised — without the need for more energy to power the increase. This could have major ramifications for applications across many use cases that require low latency, such as home health care.

But perhaps one of the most interesting developments in the pipeline is support for mesh networking. Given that all wireless devices have a limited range and usually require a central hub (e.g. a router) through which all devices must connect, mesh networking allows all devices on a network to talk to each other, either one-to-one if they’re within range or via other nodes if they’re not within range. It offers more ways of transferring data between devices, and for the smart home of the future, this could be key.

“There is significant demand from our members and the industry at large to enhance Bluetooth with the new capabilities we’re announcing today,” said Toby Nixon, chairman of the Bluetooth SIG board of directors. “Current projections put the market potential for IoT between $2 and $11.1 trillion by 2025. The technical updates planned for Bluetooth technology in 2016 will help make these expectations a reality and accelerate growth in IoT.”

The Internet of Things may have become a cliché, but the underlying premise and what it describes is a reality. We are still in the early stages, but the smart homes and smart buildings of the future will require a smarter network to operate.