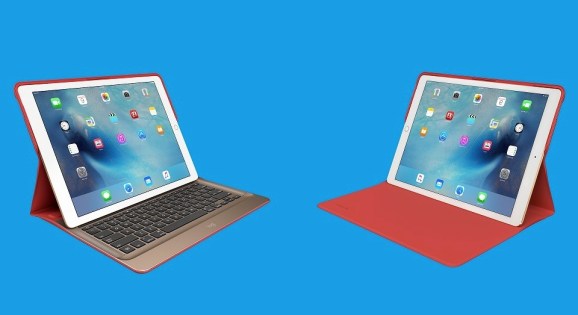 With Apple’s gargantuan iPad Pro going on sale around the world today, a whole new product line for third-party accessory makers is about to open up. But one of the first official Apple partners on the scene is Logitech, which is today rolling out its first-ever line of accessories designed directly in collaboration with Apple.

The $150 Logi Create Backlit Keyboard Case caters specifically to the iPad Pro’s new Smart Connector port, removing the need for a separate battery, Bluetooth pairing, or on/off switch. It emulates how a keyboard on a laptop functions — fully integrated and friction-free.

“We worked closely with Apple to design the Logi Create, and unleash even more possibilities,” said Michele Hermann, vice president of mobility at Logitech. “The result is a functional yet beautiful case, and the best iPad keyboard we’ve ever created.” 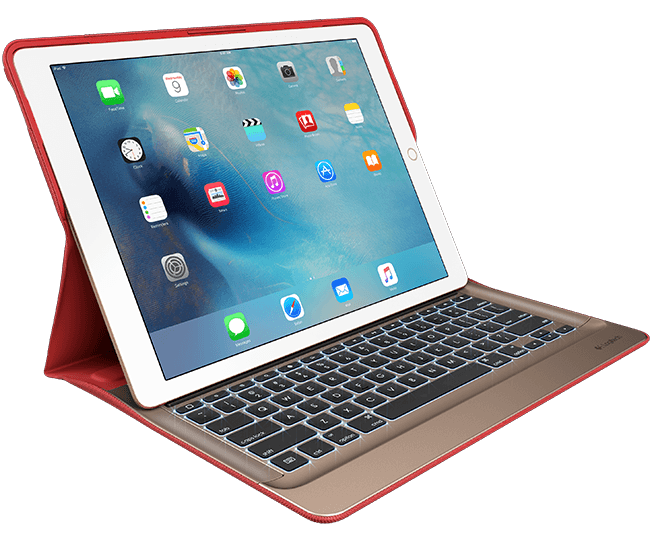 Though Apple is selling its own Smart Keyboard for the iPad Pro, Logitech’s incarnation costs $20 less, so it could woo some buyers on the price alone.

The new Logitech keyboard is only the third product category to sport the new “Logi” name, after Logitech announced the new sub-brand earlier this year. The company had previously launched a handful of Logi iPad accessories and the Logi Circle home-monitoring camera.

Logitech also launched the Logi Create protective case and stand today, which tilts to any angle, and was also designed in collaboration with Apple.

Founded out of Switzerland in 1981, Logitech has become synonymous with mice and keyboards over the past few decades, but with the move away from traditional PCs, the company has been shifting into other verticals. In an interview with VentureBeat last week, Logitech CEO Bracken Darrell said that many tech companies take design cues from Apple in their products, and Logitech is no different.

“In as much as Apple is the best at it (design), I think we all take design cues from Apple,” said Darrell. “Apple raised the standard of excellence in hardware products. But our target is different, and our goal is different. Do we take cues from Apple? Everybody does. But we really run our own program.”

Darrell added that the company’s goal is to create an iconic product each time. “We’re going to be where we think we can create an amazing experience, create a platform that can grow over time, one that we can be the leader in,” he added.

Keyboard cases may or may not become a niche for Logitech, but the company is also branching out into home-automation, and plans to enter “6 or 7” new product categories in the future.