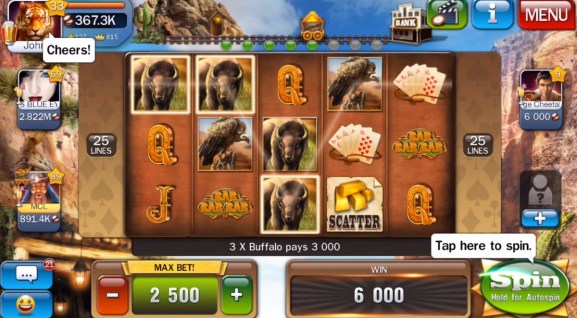 Huuuge Games, a new social casino game studio, has raised $4 million in a first round of funding led by Korea Investment Partners. It’s late in the cycle to start a social casino game company, but Huuuge games says it will set itself apart by making casino games “truly social.”

Palo Alto, Calif.-based Huuuge will use the money to finance its global expansion, including a new social feature for deeper team play options. Sang-Ho Park at KIP will join Huuuge’s board of directors.

“We’re scaling our business globally in this Huuuge market,” said Anton Gauffin, CEO of Huuuge, in a statement. “We are excited to have Korea Investment Partners on board as one of the leading VC’s with tremendous experience in gaming, especially in Asian markets.”

In an email, Gauffin added, “What makes Huuuge Casino unique is definitely based on our commitment to make social casino gaming truly social. In other words, we believe we are approaching casino gaming from a different angle than our competitors who are typically coming from the real-money gambling world and tend to think that casino games are mainly just content and math. We disagree with all of them. We put social before casino and this means, as an example, that in Huuuge Casino you can actually meet new people.” 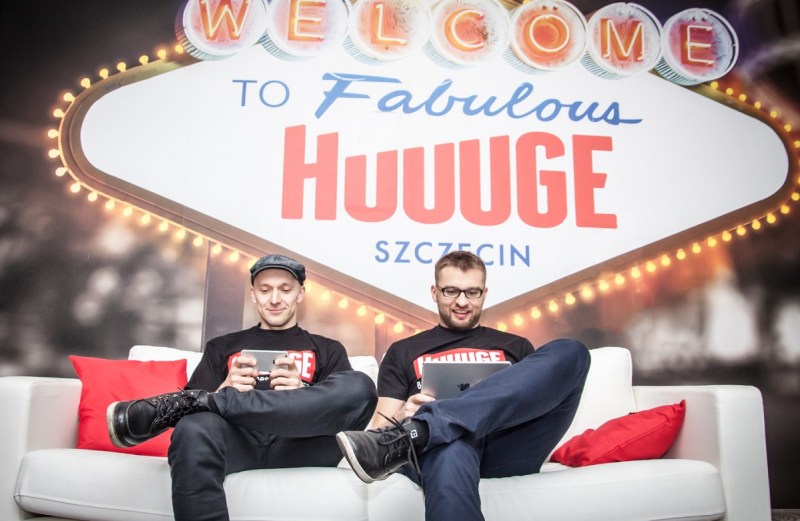 “Huuuge is disrupting the free-to-play casino gaming market by providing a much more interactive social gaming experience, and we are very pleased to be part of the growth story. Team Huuuge is one of the most experienced mobile game development teams we have met and we value their commitment to quality and innovation,” said Sang Ho Park, in a statement. “What Anton and the team have achieved is really impressive. Huuuge is a great example of a founder-led, data-driven, next-gen app business we like to invest in.”

You can play slot machines, baccarat, roulette, or blackjack with friends. You can join tournaments.

The company was founded earlier this year with its headquarters in Palo Alto, California and game development studios in Poland. Huuuge Games has more than 80 people.

Gauffin started his first mobile gaming company, Gamelion, in 2002 in Finland. He left in 2007 and moved to Silicon Valley. He reassembled some of the team in 2014.