Microsoft today announced a slew of improvements to its OneNote apps. The desktop and mobile versions, and even the online service, are getting new features.

First up, the Windows desktop app has gained support for embedded videos, but only for Office 365 subscribers. OneNote for Windows now has a dedicated video button (Insert => Online Video) for, well, inserting videos. You can now add clips straight from YouTube, Vimeo, and Office Mix directly into your OneNote notebooks by simply pasting the link to the video in the dialog box (unfortunately you can’t just drop it into the canvas directly). This puts notes beside video content in OneNote for the first time, and Microsoft said it will bring the functionality to Windows 10, Mac, Android, iOS, and OneNote Online “over the coming months.” 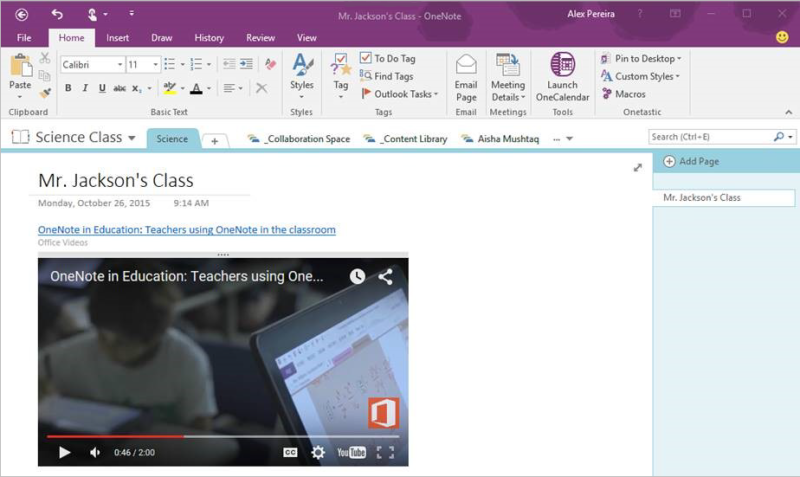 OneNote for iPhone 6S and iPhone 6S Plus now supports 3D Touch (also known as Force Touch on the Apple Watch, this feature uses the level of force exerted to control what you can do on your device). In OneNote for iOS, you can now create a new note or pop into Recent Notes. OneNote is also now optimized for the iPad Pro, in case you have Apple’s latest gadget. 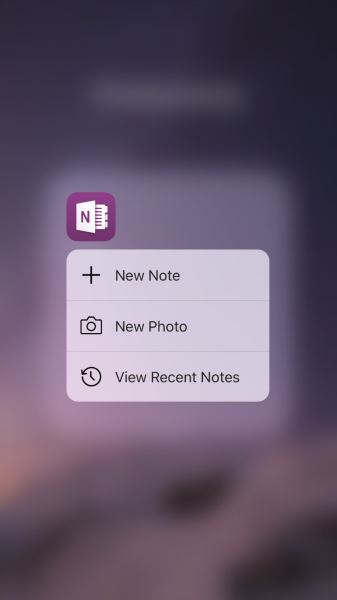 Also new to iOS are audio recordings, which have also been added to the online OneNote app. This is arguably more important than videos: If you record meetings or lectures, you can now include those audio files directly in your OneNote notebooks. To use the feature on the Web, click Insert, then Record Audio, and finally Stop when you’re finished recording. This is already available on Android and desktop, so Microsoft is just bringing the feature to the remaining platforms. 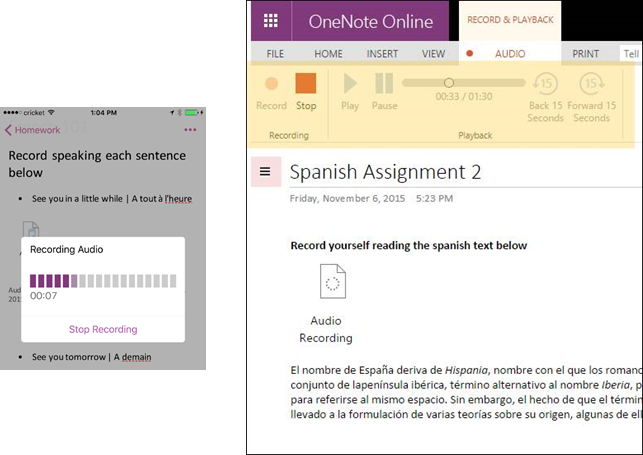 Speaking of Android, the OneNote app on Google’s mobile platform has gained a dedicated floating badge (although the rollout is gradual, so it may take up to three weeks for you to get the badge). Regardless of where you are in Android — the home screen, lock screen, or in another app — the floating OneNote badge icon lets you capture notes at any time. Anything you jot down is saved to your Quick notes section, though you can also specify a section if that’s what you prefer. This feature is really for the hardcore OneNote users: Casual users will likely prefer to keep the badge off so it’s not getting in the way. 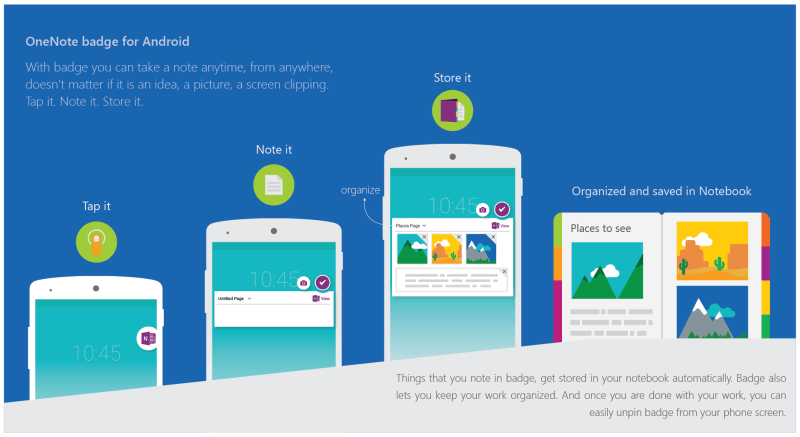 Lastly, OneNote Online now lets you add file attachments. This is really a no-brainer and probably should have been there from the start. If you want to keep all your files together with your notes, you can now do that from OneNote Online, just like in the apps.

The latest OneNote versions are available from the following links: Windows, Mac, Android, iOS, and online. Once again, the Windows Phone app is being left out in the cold.