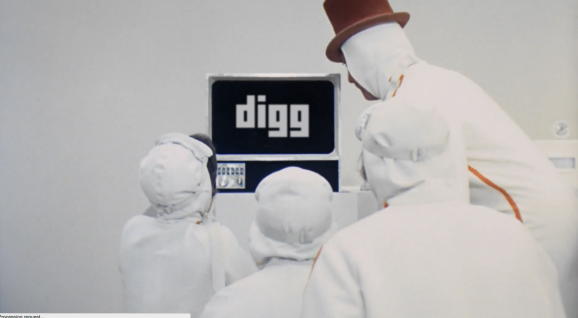 Digg, the viral news site gunning for a comeback, today announced a $4 million raise led by Tokyo startup incubator Digital Garage. On top of that, the site is getting a new CEO.

In a company statement, Digg said the cash will be used to “power Digg’s accelerating growth in users and revenue, the expansion of community and network features, and new products for international markets.” Fancy that.

Once among the most popular sites on the Internet, Digg sold to New York-based incubator Betaworks for just half a million back in 2012.

Correction 11:13 a.m. PT: McLaughlin is on the Chartbeat board, but was never an employee at the company.