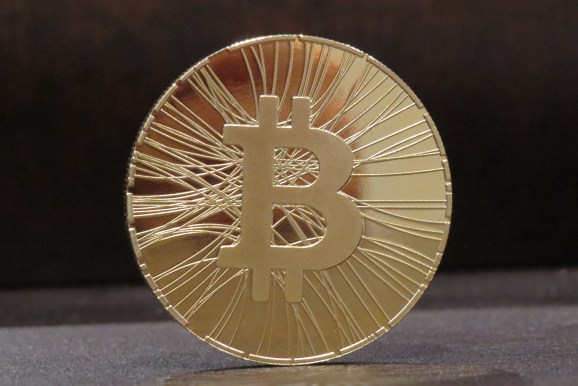 Visa is diving into blockchain technology with a new project focused on revamping remittances.

The company’s innovation arm, Visa Europe Collab, is working on a proof-of-concept that will “explore an alternative to conventional remittance processing” using the blockchain. To see if the blockchain can work for it, the company is teaming up with a Bitcoin startup called Epiphyte, which helps big financial players legally access the Bitcoin blockchain.

The Visa Europe Collab remittance project has been in development for 100 days and will share more findings soon, according to a blog post.

Visa isn’t the only financial institution interested in exploiting digital assets for transmitting remittances. Ripple, for example, is a cryptocurrency business focused on developing a direct digital channel for banks to send money internationally without having to pay larger banks to facilitate the transfer. Another company, Rebittance, a service for consumers, is also aimed at sending money internationally for a low price.

But this is the first time a major financial organization has begun a public exploration into using the blockchain for global money transfers. If successful, it could have harsh implications for small Bitcoin startups operating in this space.

We’ve reached out to Visa for more information on the project and will update this story accordingly.