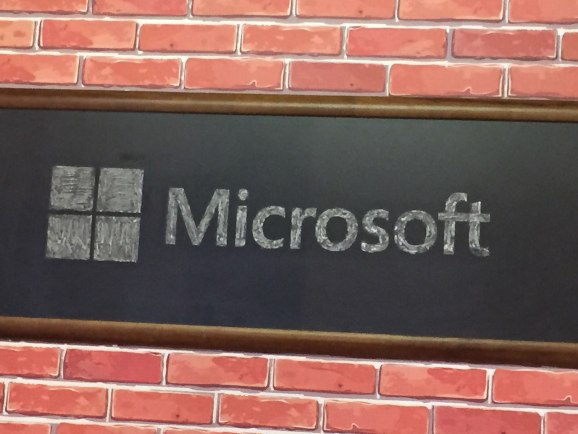 Microsoft has laid out plans to bolster enterprise security and help its customers “evolve their security” for what it calls the “mobile-first, cloud-first world.”

“We live in a world where the attacks can come from anywhere; the attackers themselves are much more sophisticated,” said Nadella. He added that Microsoft is developing a new approach to how it “protects, detects, and responds” to security threats, covering all endpoints from data centers and sensors through to SaaS applications.

Microsoft says it already invests $1 billion in security research and development (R&D) each year, but the company is creating a new Cyber Defence Operations Center, which it is calling a “state-of-the-art facility” that will house “security response experts” to “protect, detect, and respond to threats in real time.”

The new center will work around the clock, and Microsoft said the facility will have a direct pipeline to thousands of security specialists across the company and elsewhere, who will serve to thwart any security threat. No time frame was given for the center’s opening.

“While there will always be new threats, new attacks and new technologies, companies can take action today to address security concerns and improve their security postures,” said Bret Arsenault, Microsoft’s chief information security officer, in a blog post. “It is critical for companies to strengthen their core security hygiene (across things like monitoring, antivirus, patch and operating systems), adopt modern platforms and comprehensive identity, security and management solutions, and leverage features offered within cloud services.”

Microsoft has been investing heavily in cyber security in recent times. Last week, the company acquired Israel-based Secure Islands for $150 million, marking its third cyber security acquisition from Israel in 2015. This all feeds into Microsoft’s broader stated vision — Nadella announced back in June that creating “the intelligent cloud platform” would be one of three key investment areas moving forward. And a greater focus on the cloud requires greater attention to security.