Tera fans are getting a bunch of new, free content on December 8.

The update, titled Knockout, notably adds a new class to the massively multiplayer online role-playing game. The Brawler is a tank, meaning she’s good at absorbing hits and keeping an enemy’s attention. The update also brings two new dungeons: the pirate-themed Kalivan’s Dreadnaught and the haunted Forsaken Island. While some free-to-play MMOs often charge for new content, Tera players receive everything in the Knockout update for free. 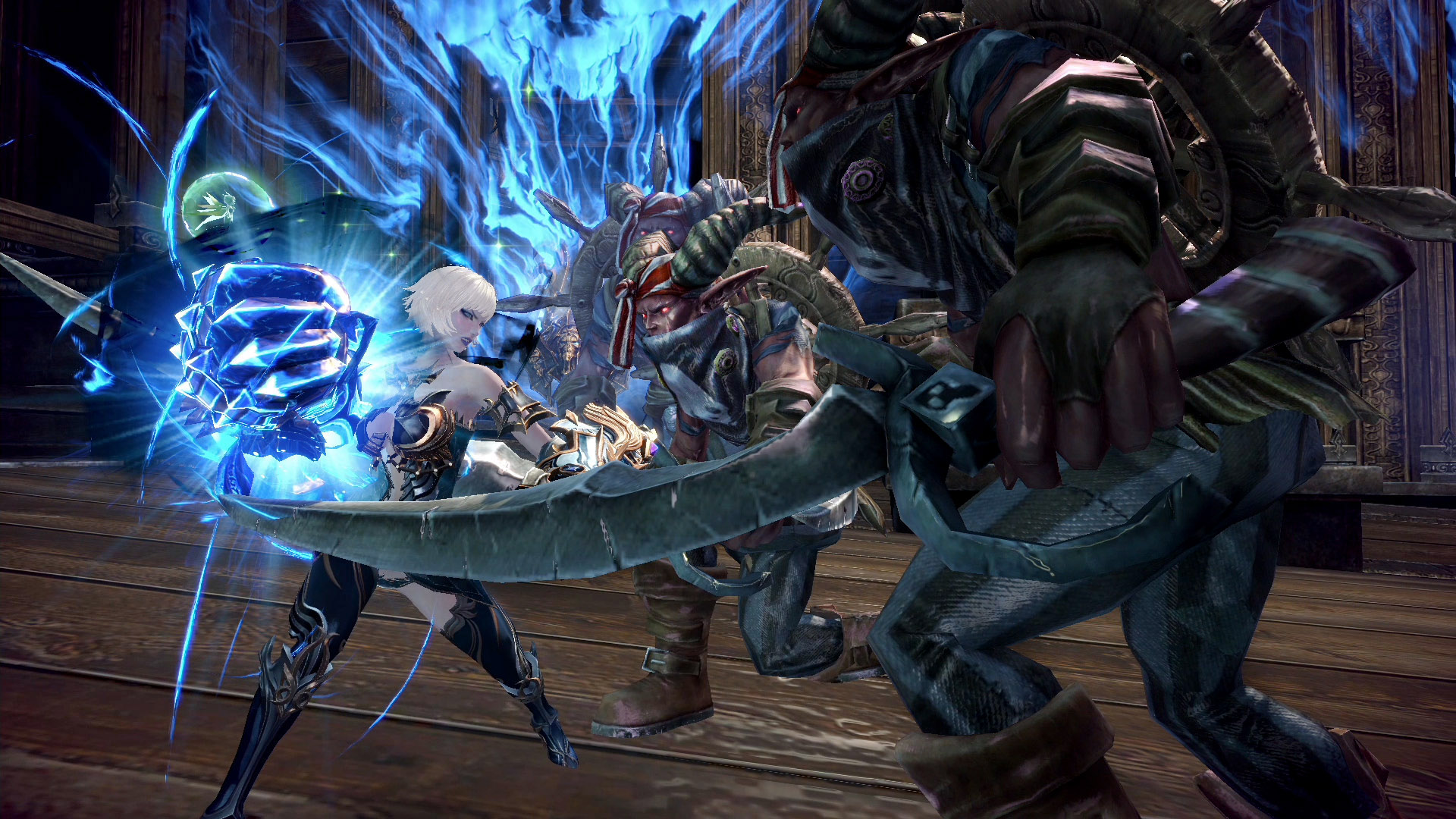 I got to play as the new class in a demo session, and she had a large arsenal of flashy melee abilities. You can use them to string together combos, which is important. You have a counter ability, and it’s stronger when you have larger combos. Because Tera doesn’t use tab-locking to target enemies like most of its peers (including World of Warcraft), running around a battlefield and delivering punches and kicks felt more like an action game than an MMO. 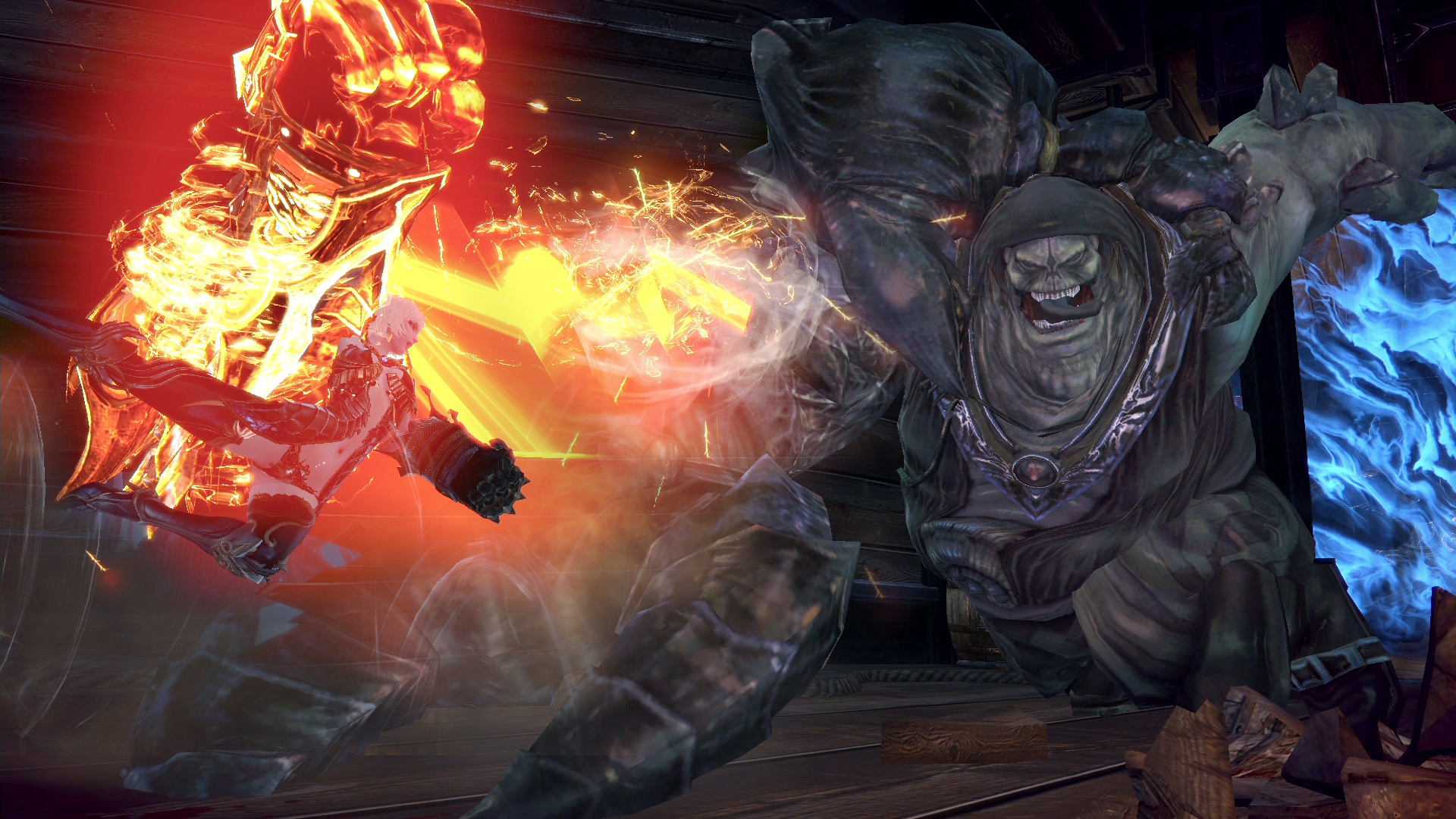 I also had a chance to try out one of the new dungeons, Kalivan’s Dreadnaught. The action took place on a series of pirate ships in the middle of a rain storm, which created a really cool atmosphere for all of those boss battles. The final encounter (without giving away too much) did a great job of combining mechanics you saw earlier in the dungeon into a frantic rumble. You can see some of the Dreadnaught in the video below.

I didn’t get to play Forsaken Island, but Tera’s publisher En Masse Entertainment did provide GamesBeat with a video overview of the area.

Tera originally had a paid subscription model when it came out in the U.S. in 2012. However, it went free-to-play in 2013. It became available on Steam in May.