Mobile marketers and publishers might have a lot of reasons to thank Google in the coming months. Millions of them, in fact, and possibly even billions.

As VentureBeat reported this morning, Google unveiled new technology this morning that not only indexes in-app content — which Google has been doing for two years — but also allows mobile surfers to “play” apps like videos, interactively, immediately, without a download, and with a very close approximation of a native app experience.

At first glance, that seems problematic for mobile marketers.

After all, this is technology that could potentially reduce global app download rates, currently running at about 180 billion a year, and projected to rise to over 360 billion by 2020. Why download if you can stream? So this could be seen as a challenge to app publishers who are looking to establish tight one-on-one connections with users and customers.

But it’s also something that could be a major benefit.

One of mobile marketers’ key challenges is onboarding new users. Mobile user acquisition has been a key driver for the mobile advertising ecosystem and is a key factor in Facebook’s current financial success on mobile. However, while paid is important, the reality is that over 74 percent of mobile user acquisition is organic, or not mediated by a paid ad. To be successful and keep costs down, most apps have to maximize their organic, unpaid user acquisition. 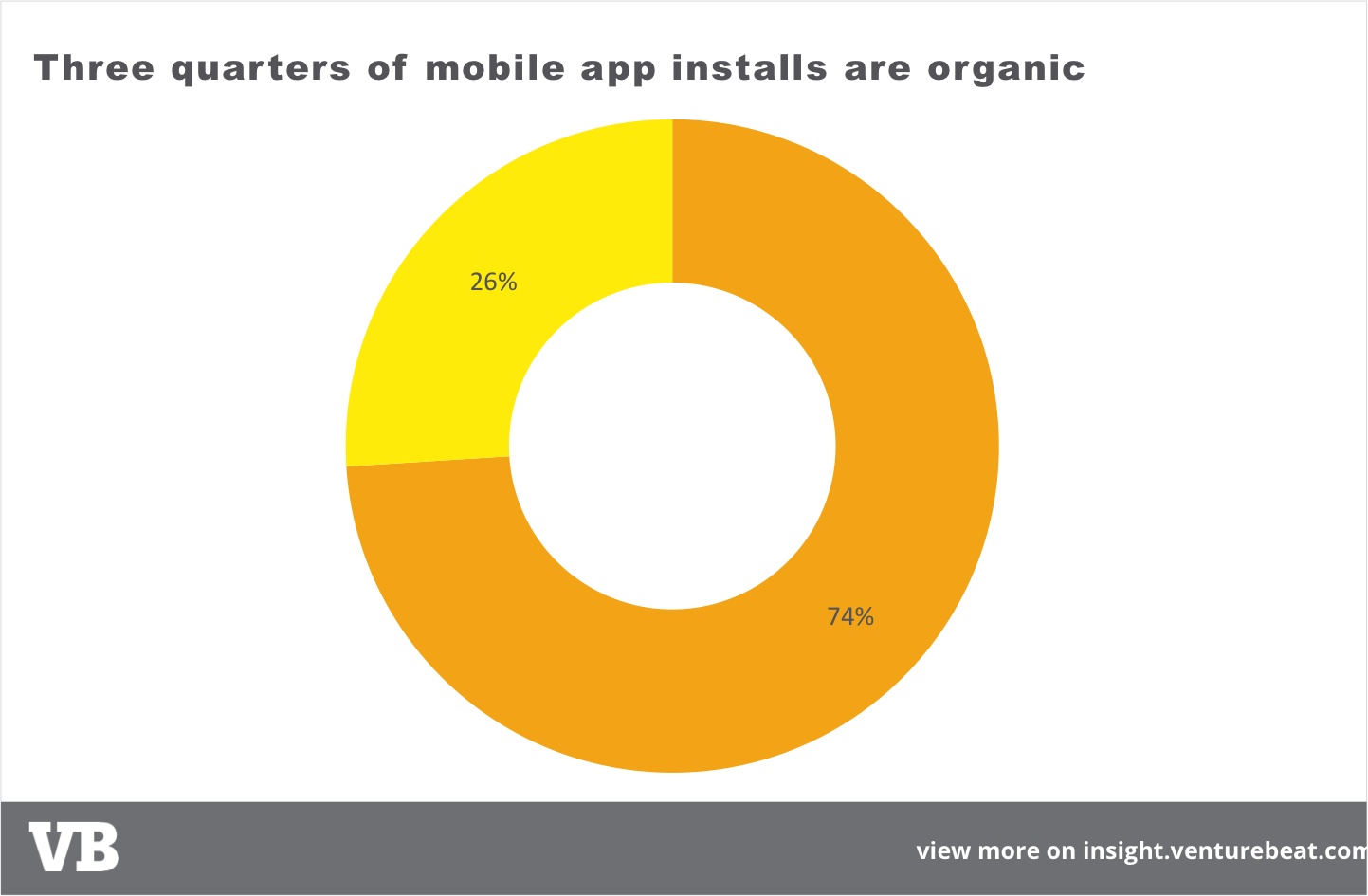 Although the project is currrently limited to nine launch partners, including Hotel Tonight and New York Subway, an expansion to significantly more apps is likely. As that happens, app publishers get a chance to create a first impression right inside one of the most popular apps on the planet — the Google search app. Create a great first impression and you have the opportunity to have users fall in love with your offering and download the full app.

That’s critical, because our collective app install velocity has seriously declined. Most American adults now download very few new apps — in a recent study, we found that the largest group might install a new app or two once every month. 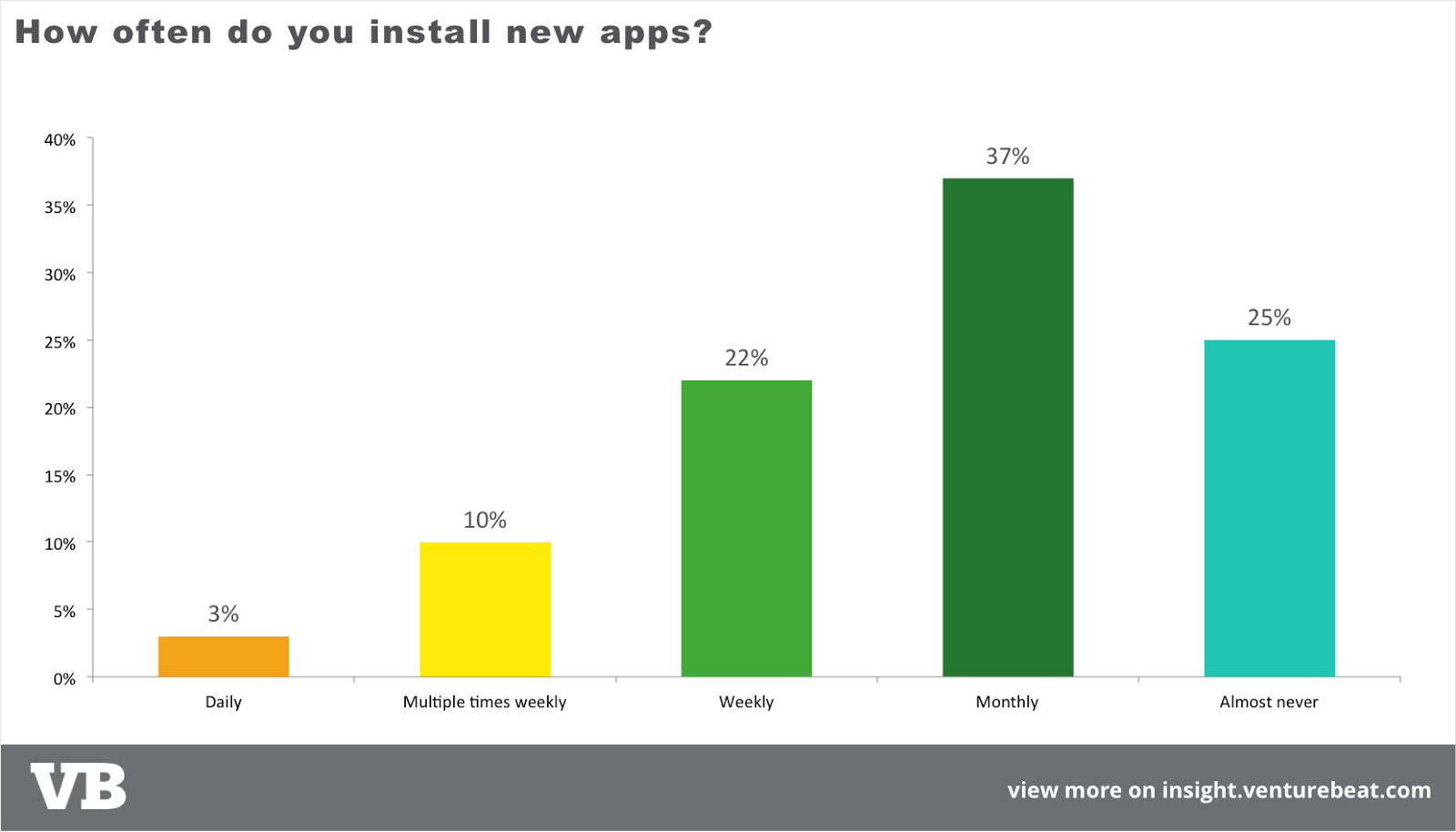 So Google’s new initiative, which seems to reduce our reliance on actual downloaded apps, could actually kickstart installs of apps we really care about.

That matters to app publishers and brands, because getting an app installed on your mobile device gives them the ability to develop a closer relationship with you, understand you better, even — with your permission — message you. All of that can help publishers not only serve you better, but also earn more money from you.

Part of this program is likely because Google wins on the Web — its traditional home turf and where it built its empire — and this is a way to make apps more web-ish. Part of this is also pure customer service: Google is making it quicker and easier for mobile users to get access to information that might be locked into apps. But part of it is also going to help mobile app publishers find the right audiences and users for their apps by letting users try them in their moment of need. And, if they like them, it’s an easy step to download the now-known and at least somewhat trusted full app.

As an added bonus for Google, this has the potential to diminish the need for paid mobile user acquisition services from Facebook, cutting off at least some of that key rival’s oxygen supply.