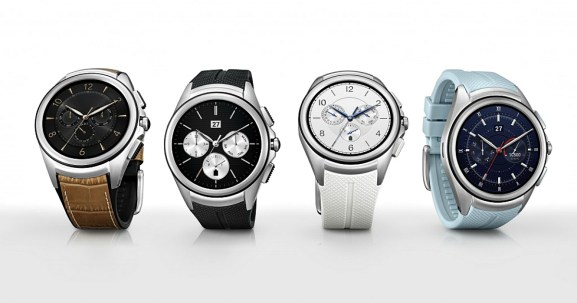 Remember all the noise around LG’s upcoming Android Wear smartwatch with LTE connectivity? Yeah, so do we. It was to be the first watch running on Google’s OS with cellular connectivity.

Well, according to multiple reports late Thursday, it has now been halted due to a hardware issue — and there is no set date for when the product will hit stores.

LG went as far as to say that it’s canceling the rollout of the device worldwide, and is unsure if it will be available at any point in the future, according to comments given to 9to5Google.

The smartwatch was due to hit South Korea and the U.S. first (on AT&T and Verizon), with Europe, Asia, and others to follow in the coming months.

We’ve reached out to LG for further comment, and will update you if we hear back.

The hardware issue was related to a new advanced component that we had incorporated in the device that had never been used in an LG wearable device before. During aggressive testing over thousands of hours under severe conditions, it was revealed that this component failed to meet LG’s quality standards and could potentially impact our image quality over the life of the device. We would like to make very clear that the issue in question has no bearing whatsoever on the safety of the device or the wearer. It is, simply, an issue that might affect the user experience of the LG Watch Urbane 2nd Edition over the long term. We thank our customers and fans for their understanding that we did not take this decision lightly but when it comes to giving our customers the best LG experience, this was the right decision…